A major security operation will take place at Liverpool’s Champions League clash with Red Star Belgrade on Wednesday night – with away fans banned from attending.

Uefa punished the Serbian club, stopping them from selling tickets for the next two away matches to supporters, following a pitch invasion at their play-off fixture at Salzburg in August.

However, around 1,000 fans defied the suspension, which prevents Red Star from selling tickets, to travel to their last European away match at Paris Saint-Germain. 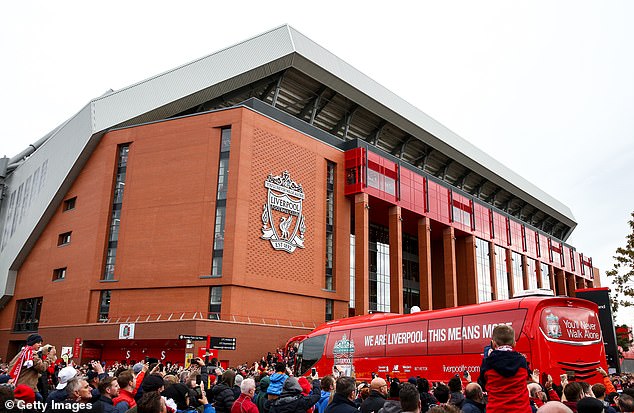 Many managed to find their way into the home end as trouble flared in the French capital.

Uefa subsequently charged Red Star for both disturbances outside the Parc des Princes and for illicit chanting inside it.

Stewards at Anfield will be told to be on the lookout for away supporters, while police on Merseyside have been working with their counterparts in Serbia in a bid to ensure the game goes ahead without trouble.

Additional officers will be on duty at the ground, and the force will also implement a policing plan in Liverpool city centre throughout the day. 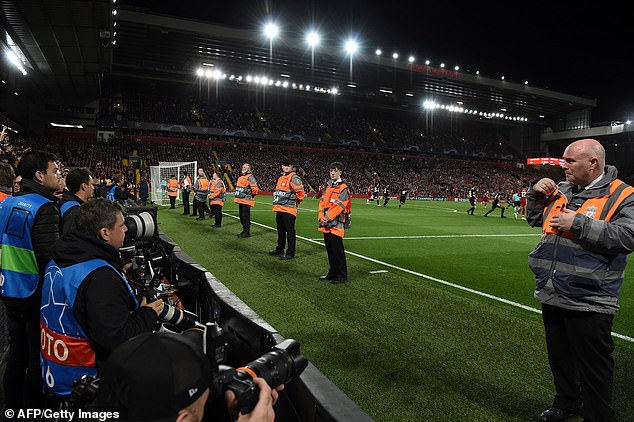 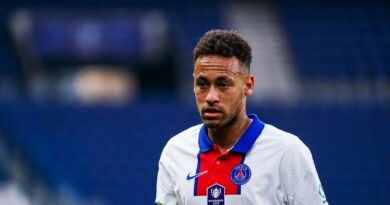 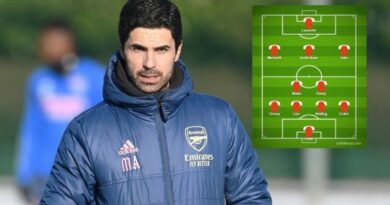