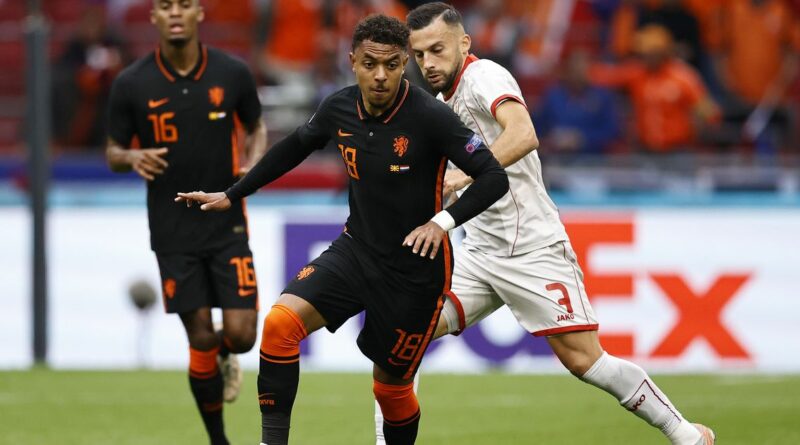 Liverpool secured the top four on the final day of the season after a difficult campaign plagued by injury troubles to various key players.

It was a busy season as they aimed to defend their Premier League crown, but a mid-season slump meant that securing Champions League football would have to be the aim, and they did that by piping Leicester to a place.

Now, they want to rebuild, and after seeing a key player in the form of Georginio Wijnaldum leave, they’re keen to add a midfielder.

They’ve already signed Ibrahima Konate from RB Leipzig and will want to strengthen in other positions as well.

Daily Star Sport has taken a look at Liverpool’s latest transfer news below. Liverpool to miss out on Malen

Dutch publication De Telegraaf say that PSV Eindhoven’s Donyell Malen could leave the club in the next two weeks, but Liverpool aren’t the club leading the race for the player.

The story says Borussia Dortmund are more likely to get the Dutchman’s signature, which is a blow to Liverpool’s hopes of improving their attacking ranks.

Malen has had a fine season with PSV, scoring 27 goals across all competitions and he was even part of the Netherlands squad that played at Euro 2020.

Liverpool have “deal for Saul”

The report is sensationally titled “Atletico Madrid agrees to sell Saul Niguez to Liverpool,” but have noted that the Reds will have to fork out a big fee.

The Spanish champions are interested in signing Argentina’s Rodrigo de Paul from Udinese and the report says Liverpool will have to match the fee Atletico Madrid pay if they want Saul.

Would Saul be a good signing for Liverpool's midfield? Let us know in the comments below.

FC Porto’s Otavio has been linked with a move to Liverpool and his agent has been talking up a move to Portuguese outlet A Bola.

The player’s agent agent, Israel Oliveira, has said a move could happen “if it’s good for Porto and for Otavio” and Liverpool haven’t given up on a deal.

The fee set for the player is reportedly €60m, but if Liverpool create a decent package, that fee may come down in negotiations.

Danny Loader to Porto: ‘A huge talent and a fantastic prospect’