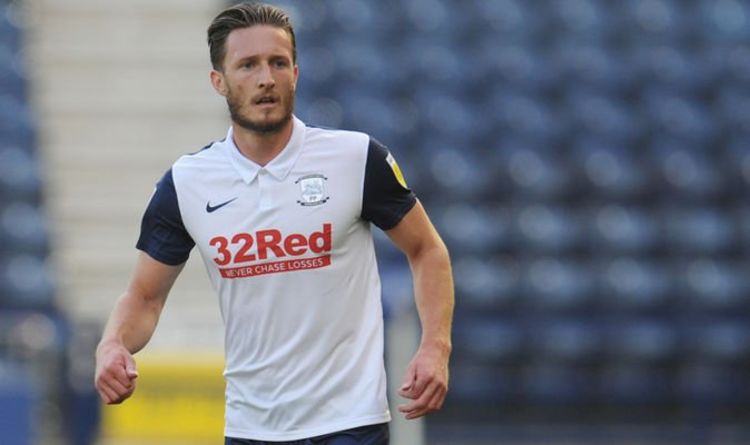 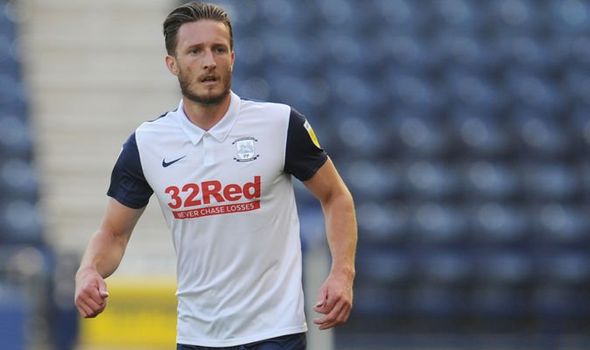 Liverpool are reportedly preparing to offer Preston a sweetener as they look to wrap up a £2million deal for defender Ben Davies. Jurgen Klopp is in desperate need for a new defender as Virgil van Dijk, Joe Gomez, Joel Matip and Fabinho are all currently sidelined.

The Reds are in a rush to get a new man in the door as the transfer deadline slams shut at 11pm on Monday.

The Daily Mail claims Liverpool are willing to meet Preston’s £2m asking price – and will also throw in youngster Sepp van der Berg on loan until the end of the season. 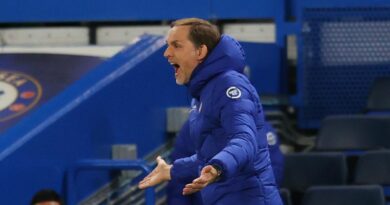 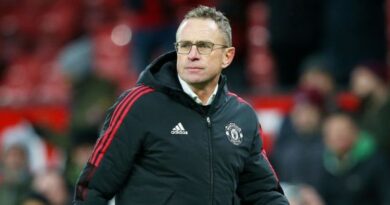