REVEALED: Liverpool to pay Wolves a multi-million pound bonus payment as part of Diogo Jota transfer deal if they win the Premier League… raising integrity concerns over their crucial clash at Anfield on Sunday

Wolves will receive a multi-million pound bonus payment from Liverpool as part of the Diogo Jota transfer if they win the Premier League this weekend, raising concerns over the integrity of their potentially decisive meeting at Anfield.

Jurgen Klopp’s side will win the title if they beat Wolves and Manchester City fail to win at home to Aston Villa, and may draw some confidence from the fact that the visiting club have a financial incentive to underperform.

Jota signed for Liverpool in a deal worth up to £45million in September 2020, but Wolves received just £4m up front, with much of the rest of the fee dependent on both the player’s and the buying club’s subsequent performances. 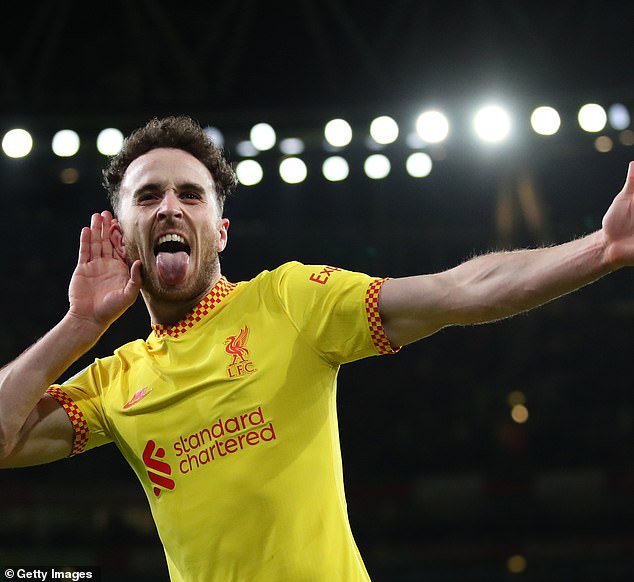 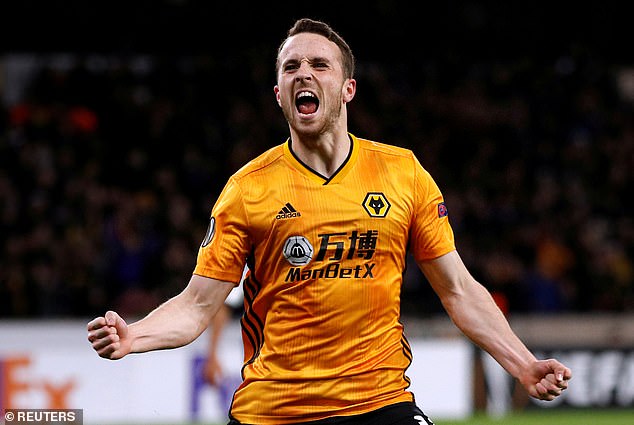 Liverpool have since paid a further £13m to Wolves in mandated instalments and Sportsmail has learned that another payment of several million will be due if Jota wins his first Premier League title.

Wolves will gain an extra £2.2m in prize money if they secure their current position of eight in the table however, which may require them to match Leicester’s and Brighton’s results at home to Southampton and West Ham respectively, so they also have an incentive to try to beat Liverpool.

Such performance-related payments are increasingly commonplace in transfers that are not triggered by a release clause as the trading clubs are left to haggle over the fee structure, with the Jota deal complicated by a fixture list that has sent Wolves to Liverpool with the title up for grabs on the final day.

The Premier League banned so-called third-party ownership of players in an attempt to protect the integrity of the competition following the Carlos Tevez and Javier Mascherano affair in 2007, but the potential for third-party influence still exists in the form of complex transfer deals and a loan system that permits clubs to dictate the schedules of players they have loaned elsewhere.

In another quirk of the fixture list City’s final-day opponents as they seek the victory that would see them retain the title are Villa, who sold Jack Grealish to them last summer. Grealish had a £100m release clause in his contract at Villa Park, however, and it is understood that the transfer does not include any performance-related bonuses, with City paying the club-record fee in three equal instalments. 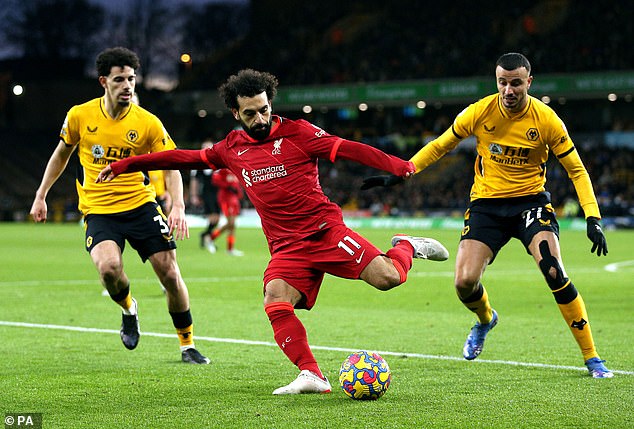 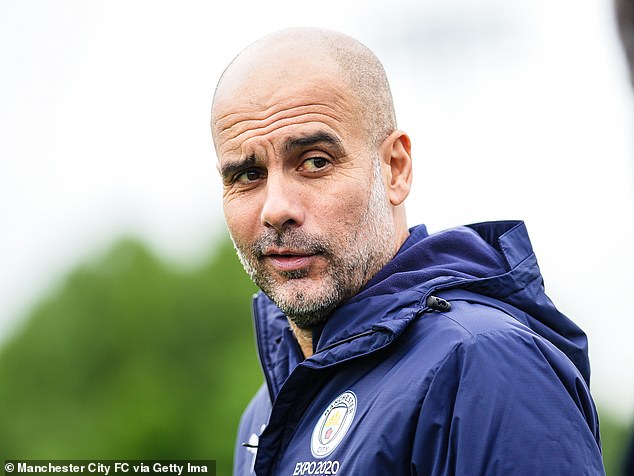 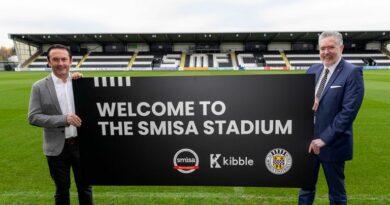