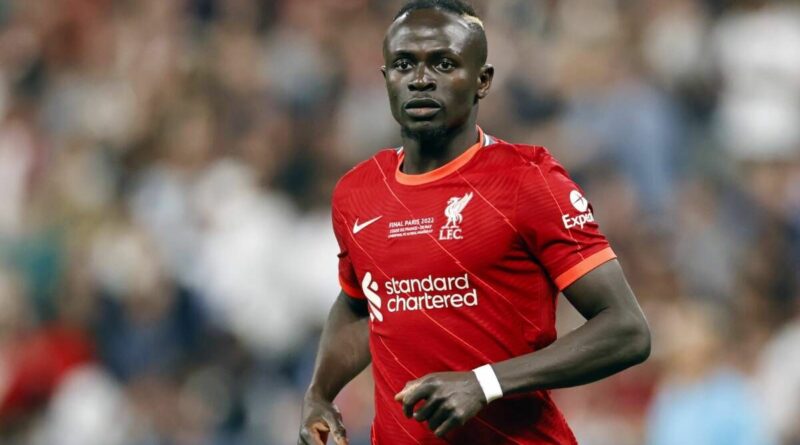 Sadio Mane appears to be closing in on a move to Bayern Munich, and Liverpool have been advised over who they should prioritise in this summer’s transfer window. They’ve been told they need to make three signings to cope with the loss of Mane, and also to be at full strength next season.

After teasing that he would announce his future after the Champions League final, it was reported on Sunday that Mane was ready for a new experience away from Liverpool this summer.

Bayern have expressed major interest in Mane, but Liverpool will not let him go cheaply as they have given the Bundesliga side ‘three reasons’ for their £40million-plus price tag. The Reds see Mane as ‘irreplaceable’, and they will need to reinvest as much money as possible to balance the team if the Senegal captain does leave Anfield.

And former Liverpool star Jose Enrique has offered his advice and told Jurgen Klopp three players that he should sign this window. The Spaniard believes Klopp has to source a back-up for Trent Alexander-Arnold and now a new replacement for Mane, as well as a new midfielder.

JUST IN: Steven Gerrard tells Liverpool what they must do in transfer market

Now that it appears Mane is heading elsewhere, Liverpool have been linked with a whole host of potential replacements. And Enrique feels there’s a ‘big possibility’ that Liverpool could replace Mane with either Jarrod Bowen or Bukayo Saka.

But that’s just one position where Liverpool need to strengthen, especially if they are to try and match last season’s incredible efforts. Enrique told Genting Bets: “We definitely need a back-up for Trent Alexander-Arnold.

“Trent will start so we need a younger player to put Trent on his toes. Max Aarons from Norwich would be a good player to have. He’s not the quality of Trent but he’s a bit like Tsimikas with a similar style.

“We need a starting number eight. Thiago Alcantara is brilliant but he has injuries every season. Keita has the same injury problems.

“Henderson is getting older so we need a number eight for sure. I don’t know too much about the Monaco midfielder, Aurelien Tchouameni, but you look at Luis Diaz and the recruitment usually gets it right.”

Bowen has been linked with Liverpool for some time, although his breakthrough season at West Ham may have complicated things. But Klopp has been very complimentary of Bowen in the past, as he said: “Bowen, what a player he became.

“He was at Hull as well but I don’t think anybody expected this kind of jump. Unbelievable player.” West Ham will be hoping to hold on to all of their assets, with Declan Rice also being approached by multiple clubs. 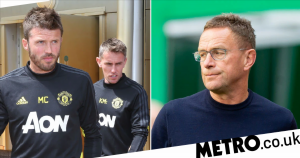 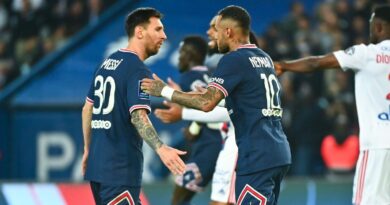