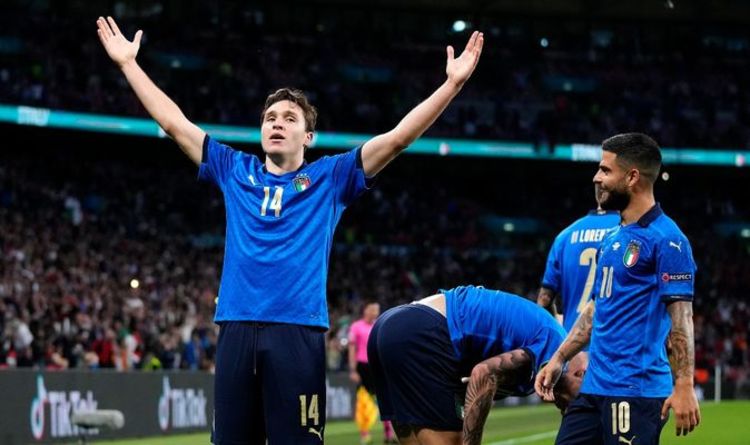 Liverpool are interested in signing Juventus winger Federico Chiesa but would have to pay around £77million (€90m) this summer, according to reports. The 23-year-old has enjoyed a brilliant Euro 2020 campaign with Italy, helping the nation reach Sunday’s final at Wembley.

Italy face England this weekend to conclude this summer’s European Championship, and Chiesa has played a significant role despite initially starting it as a substitute.

The former Fiorentina star scored the extra-time opener in Italy’s last 16 win over Austria before opening the scoring against Spain in Tuesday’s semi-final.

He’s now expected to start against the Three Lions on Sunday, as Roberto Mancini looks to guide his nation to its first European Championship triumph since 1968.

Chiesa’s essential contributions in the latter stages of the competition have seemingly sparked interest in his signature ahead of the 2021/22 season.

JUST IN: England injury scare as Foden misses training ahead of Euro 2020 final

According to Calciomercato, Liverpool are among leading English clubs interested in signing Chiesa.

The report states Chiesa has been on Jurgen Klopp’s radar since he played for Fiorentina before joining Juventus in a deal worth up to £51.3m (€60m).

After his impressive campaign for Italy this summer, Calciomercato claim Juventus will now demand £77m (€90m) for Chiesa’s services.

The desired fee is similar to the one recently agreed between Borussia Dortmund and Manchester United for Jadon Sancho – another of Europe’s most promising wingers.

Liverpool’s transfer priorities this summer seem to be acquiring a new midfielder and winger.

Speaking to Anfield Watch, Fabrizio Romano has confirmed that a winger is at the forefront of Klopp’s wishlist.

He said: “What I have been told, the strategy for Liverpool now is not going immediately for a midfielder.

“Their priority is to now go for some wingers. This season, they are going to lose, for some weeks, Mohamed Salah and Sadio Mane because of the Africa Cup of Nations.

“So, they are looking for some potential wingers and then, moving [towards] the end of the market, maybe some opportunity will arrive for a midfielder.”

If Liverpool lose Mane and Salah to the African Cup of Nations, they will be at serious risk of being depleted in forward options next season.

Diogo Jota is a fine player, but there will be rightful concerns over whether he can stay fit throughout an entire campaign.

With clubs returning for pre-season this week, it’s likely a void Klopp will want to fill sooner rather than later. 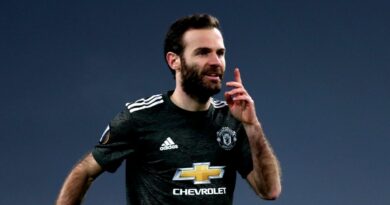