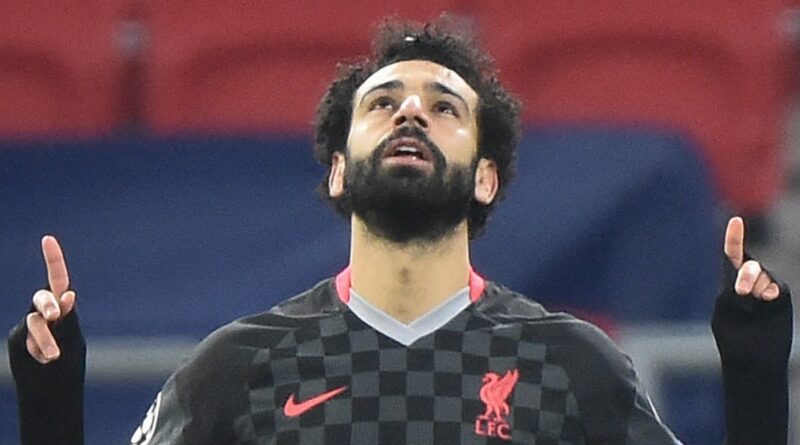 Liverpool legend John Barnes does not believe Mohamed Salah's Reds future will be dictated by whether or not the Anfield giants finish in the top four.

Jurgen Klopp's side are facing a battle to retain their place at Europe's top table after a run of three consecutive defeats derailed their title bid.

They sit sixth in the Premier League, two points adrift of fourth-placed Chelsea and a mammoth 16 behind runaway leaders Manchester City.

Salah continues to be linked with a move away from Anfield in the summer, with Real Madrid among his biggest admirers.

But Barnes doesn't believe Liverpool qualifying for the Champions League – or otherwise – will be a deciding factor. “No matter where a team finishes in the league, it will never stop a player’s head from turning against them,| he told Goal.

"In the last year, despite Liverpool being Premier League champions, there has been talk of Mohamed Salah leaving the club.

“I believe the players currently at Liverpool are players that want to be playing for Liverpool, but if they don’t, winning the league or finishing in the top four, it won’t make them stay – that’s just the nature of modern football.

“There’s talk of Kylian Mbappe leaving PSG, players leaving Real Madrid and players leaving other top teams; Kevin de Bruyne hasn’t signed his contract extension with Manchester City yet, despite the likelihood of him winning the Premier League with them.

Mason Greenwood set for talks with Solskjaer over England expulsion