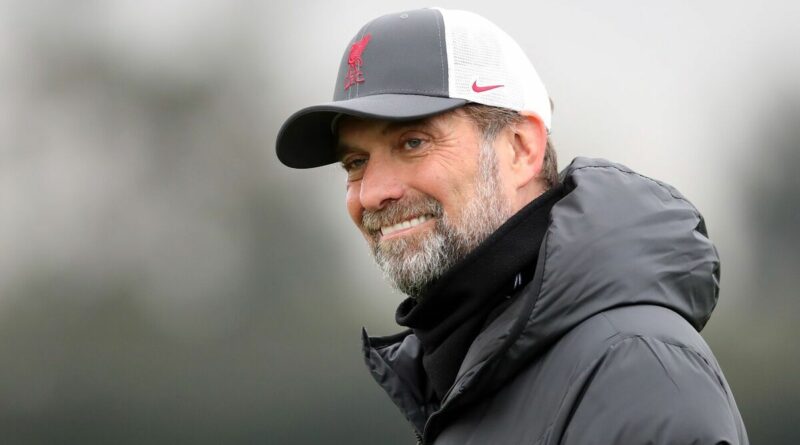 Liverpool have been handed a transfer boost after Red Bull Salzburg announced a signing of a player many view as being Karim Adeyemi’s replacement. The Austrian champions have completed a deal for Brazilian striker Fernando to join on a five-year contract.

The 23-year-old has been signed from Shakhtar Donetsk, with Salzburg reaching an early agreement with the Ukrainian club for Fernando to link up with his new side immediatley. He has been signed with the future of Adeyemi at the forefront of Salzburg’s minds.

Adeyemi has scored 20 goals so far this season, firing Salzburg to the top of the Austrian Bundesliga and into the final of the Austrian Cup. That has seen him draw interest from Liverpool and Borussia Dortmund, with the German expected to leave this summer.

Salzburg have acted fast in an attempt to replace the 20-year-old by now bringing in Fernando. He helped Donetsk to win two Ukrainian titles, though only scored 12 goals in 69 appearances.

Despite that poor goals return for Shakktar though, Salzburg sporting director Christoph Freund has insisted that Fernando has the perfect profile they were looking for. He will not be able to play until next season, but Freund is already looking forward to seeing him make his debut.

“We have known Fernando for a very long time and have been closely following his career for three years. In terms of the way he plays football, he fits in perfectly with our philosophy because he brings a lot of aggressiveness and pace. We’re very happy that we’ve been able to win an absolute dream player and we’re convinced that he will continue to develop further with us in Salzburg – in our idea of ​​football,” he said.

Salzburg have become known as a proving ground for young players, with Adeyemi set to follow in the footsteps of the likes of Erling Haaland. And Fernando hopes that Salzburg can have a similar impact on his career once he is able to get started.

“It’s a big club that shines in the Champions League year after year. In the talks with the sports director and coach, I felt that they really wanted me here. This trust is very important to me and I want to repay it. I am sure that I will quickly find my feet in this young team and that I will play my part in the success next season,” Fernando said. 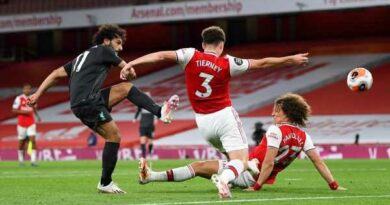 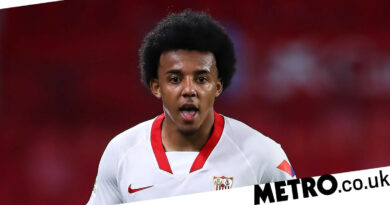