Liverpool transfer news LIVE updates: All the latest news and gossip from Anfield

Liverpool have a deal in place to sign RB Leipzig star Timo Werner.

Chelsea, Barcelona and Real Madrid have all been linked with the Germany international, who has scored 25 goals in 26 appearances this season.

But Jurgen Klopp looks to have won the battle.

Spanish website El Desmarque claim Liverpool, who supposedly have £170million to spend next summer, have a pre-contract agreement with the 23-year-old. 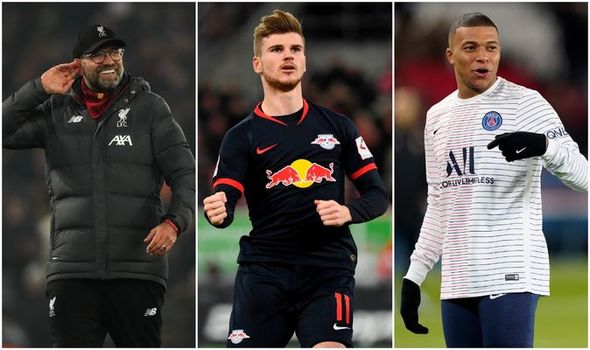 Jurgen Klopp has often highlighted the importance of Edwards in getting key transfers over the line during his time at the club.

And Marcotti believes it would be worth it for United to try and sell their project to Edwards to come and do a similar job at their club.

“What if Ed loads up the BMW and just puts a whole load of gold bars in the trunk and just drives up to Michael Edwards’ house and kidnaps him and brings him back?” Marcotti joked on the Gab and Juls podcast.

“He can reinvent himself and he can show that he’s the reason Liverpool are successful and not that Jurgen Klopp. He can bring all his data with him. You would be weakening Liverpool and strengthening [Manchester United].” 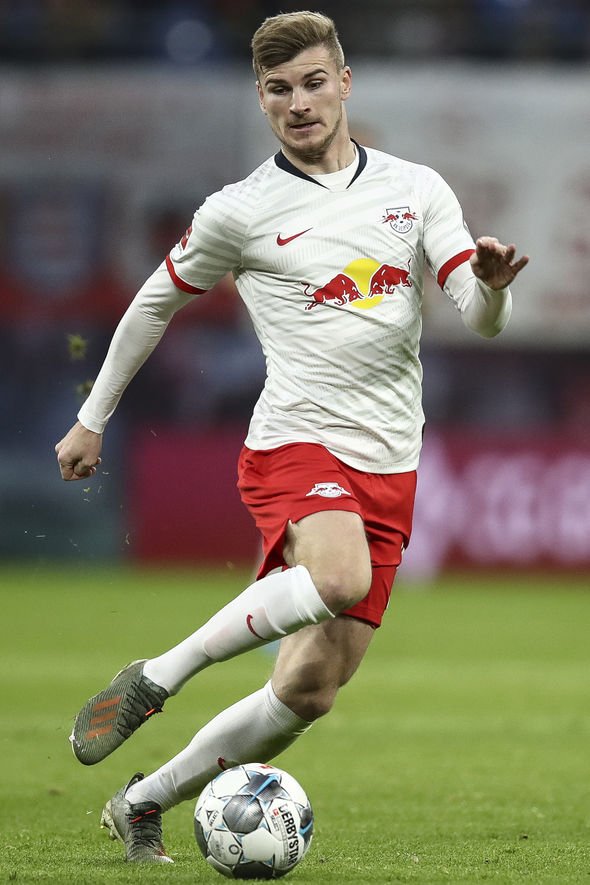 Liverpool’s hopes of landing Kylian Mbappe have been boosted after the Frenchman revealed his admiration for Jurgen Klopp’s side.

The Paris Saint-Germain star has hailed the mentality the Reds have shown in this season’s Premier League title race.

“What Liverpool do in this moment is amazing,” Mbappe told the BBC. “They’re like a machine, they’ve found a rhythm and are like ‘we play again, we play again’. 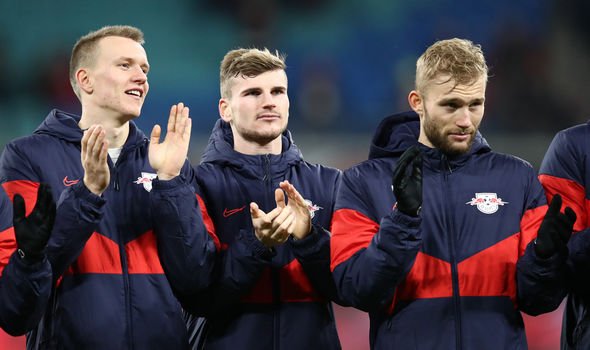 Liverpool are Timo Werner’s preferred destination should he choose to leave RB Leipzig.

That’s according to German newspaper Bild, with Jurgen Klopp understood to be a long-time admirer of the 23-year-old.

Werner extended his contract until June 2023 and has a £51million release clause that decreases each year.

Express Sport understands Chelsea and Manchester United are also keen on the Germany international, who has bagged an incredible 86 goals in 140 appearances for Leipzig. 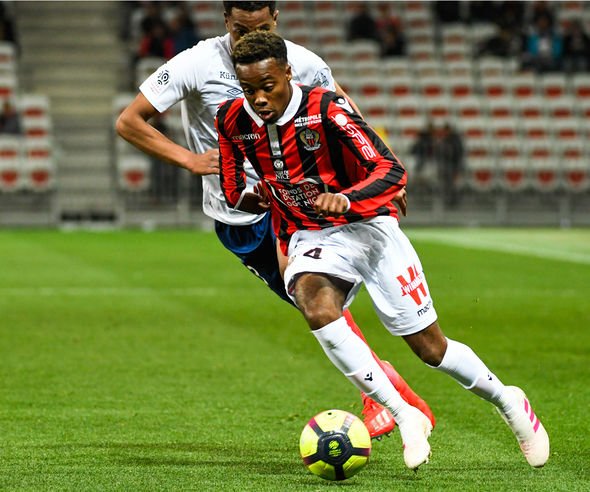 Brazao, 17, has only played 13 minutes of senior football for Nice and hasn’t featured in a single game this season.

But that hasn’t deterred Liverpool, according to French publication RMC Sport.

Fiorentina are having nightmare season… but what is going on?