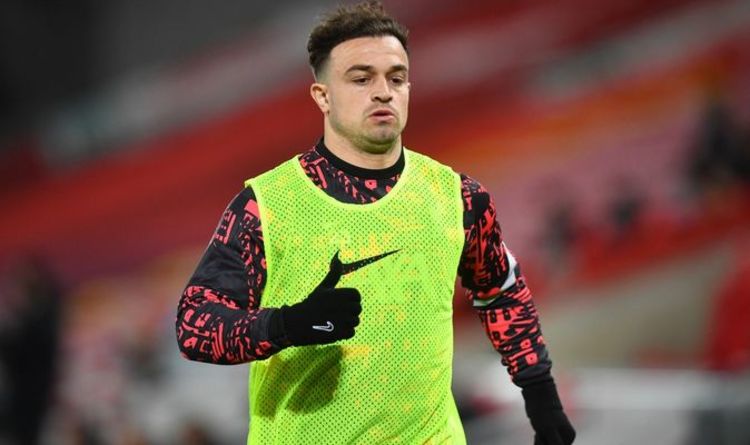 Liverpool: How much do they need Champions League football?

Xherdan Shaqiri looks set to leave Liverpool this summer and is attracting attention from all over Europe, but the Reds reportedly have their own demands they want to be met first. When Shaqiri was signed from Stoke back in 2018 for just £13million, it was largely seen as a huge coup for a talented and title-winning forward.

He impressed as a strong backup option in his debut season, including a starring role in the infamous 4-0 win over Barcelona.

Shaqiri’s minutes diminished the following year when Liverpool went on to win the title due to injuries and that’s followed into this season.

The 29-year-old has started just five of 14 Premier League games he’s featured in, failing to find the net.

Liverpool are expected to make big changes in the summer with a number of fringe players set to be moved on. 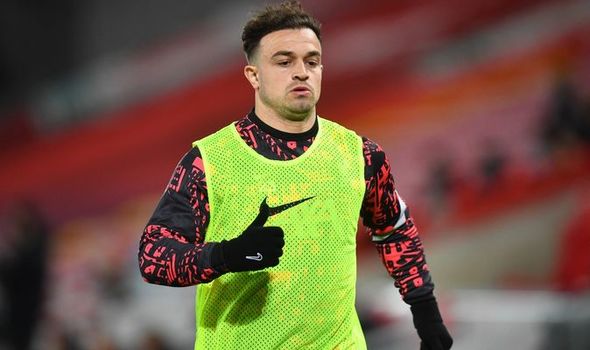 Divock Origi looks likely to leave while Georginio Wijnaldum’s contract expires at the end of the season.

And a number of reports have linked Shaqiri with a move away from Anfield with Jurgen Klopp keen to make some changes up front.

The Switzerland international isn’t short of options either, according to Turkish reporter Ekrem Konur.

It is claimed that Sevilla, Roma and Lazio are all interested in signing the versatile midfielder.

However, Liverpool have reportedly made it clear that they will only listen to offers of a permanent transfer.

He still has two years left on his contract at Anfield and it appears as though Liverpool will be hopeful of getting back at least what they paid to sign Shaqiri back in 2018.

Shaqiri looked as though he was set to leave Liverpool last year towards the end of the transfer window.

He was left out of the matchday squad for the Carabao Cup tie against Arsenal at the start of October with Klopp later hinting it was due to transfer talks. 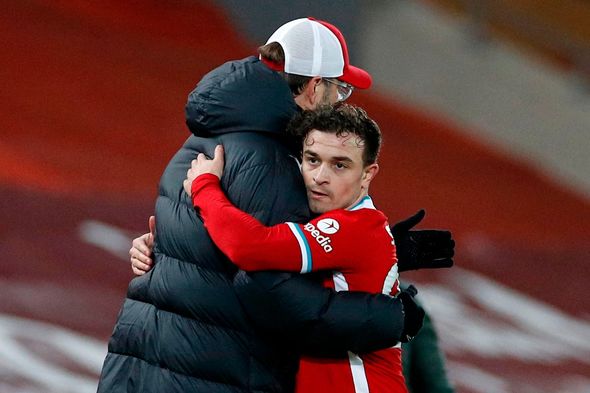 “It’s the time of the year where some things happen in the background and we have to react sometimes and that’s what we did,” he said.

Shaqiri of course ended up staying at Liverpool for the season, but his future looks increasingly likely to be away from the club this summer.

The former Bayern Munich man may well make his final appearance for the club this weekend against Crystal Palace.

Liverpool must equal or better Leicester’s result against Tottenham to make sure they finish inside the top four and qualify for Champions League football next year. 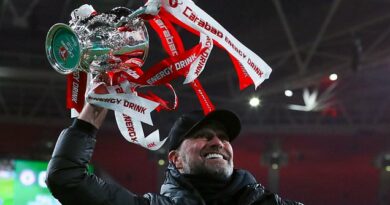 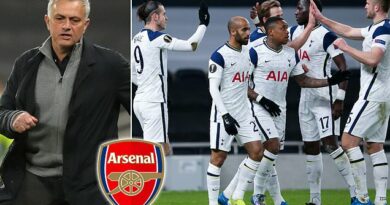