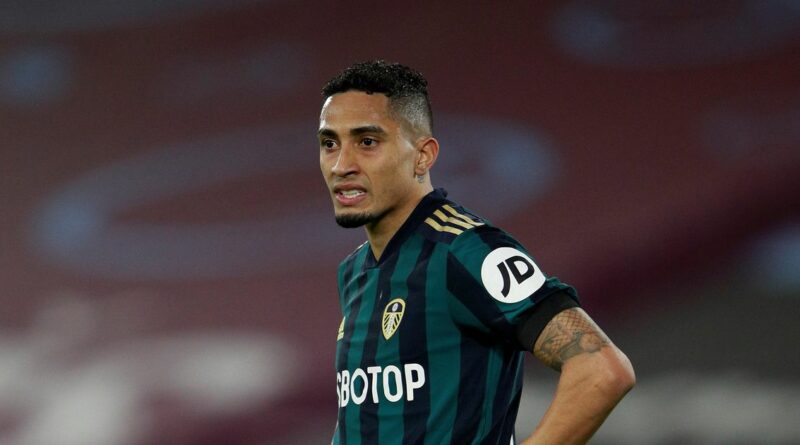 Liverpool have a big summer transfer window ahead, with Jurgen Klopp plotting a squad revamp in order to propel them back to the top of English football.

The Reds endured a miserable defence of their Premier League title last season, waving the white flag in their bid to retain it by February.

They at least managed to secure Champions League qualification, though, pipping Chelsea and Leicester to third place in the table.

And now Klopp will turn his attention to the summer window, where a number of players are expected to both depart and arrive at Anfield over the coming months.

Daily Star Sport has taken a look at the latest Liverpool transfer news below.

Reds close in on Konate

According to ESPN, Ibrahima Konate has completed his medical at Anfield and will sign a five-year contract with Liverpool after this summer's Under-21 European Championship.

The RB Leipzig defender, who is considered one of the best young centre-backs in world football, will give Klopp some much-needed options at the heart of his backline following injuries to key men Virgil van Dijk and Joe Gomez this term.

The Reds will have to pay his entire release clause, believed to be £35million, in one go.

Leeds United winger Raphinha has spoken out about rumours of a potential switch to Merseyside this summer, admitting he was an admirer of the club growing up.

The 24-year-old told UOL Sport: “It is difficult to define how I feel when I hear speculation about giant teams like Liverpool and Manchester United interested in signing me. Man, I grew up watching these teams on television.”

However, he then added: “I have a contract for another four years and I don’t even think about leaving here for exactly this reason: I am happy and making others happy.”

Goal are reporting that Jurgen Klopp is prepared to offload five current Liverpool stars to balance the books in the summer transfer window.

Divock Origi, who scored in their Champions League final win over Tottenham two years ago, is one of them, while Harry Wilson has been deemed surplus to requirements despite an impressive loan stint at Cardiff.

READ MORE:Liverpool could be handed Champions League blow on back of Man Utd's Europa League failure