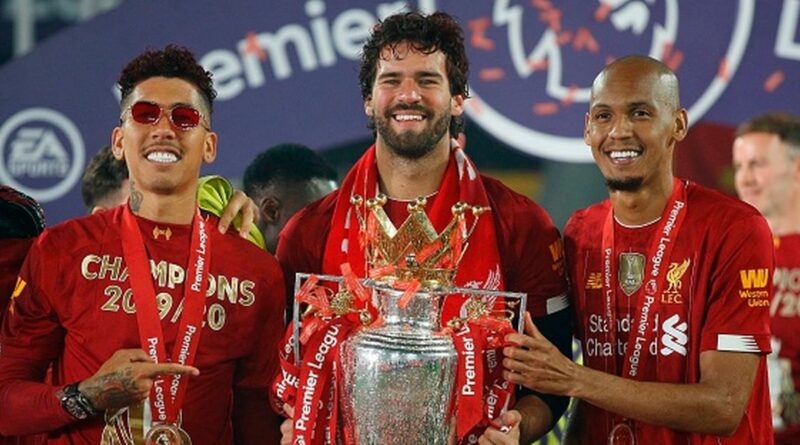 Jurgen Klopp will be without three of his star players when Liverpool take on Watford in their next Premier League fixture after the home side reportedly rejected their request to delay the kick-off time.

Brazilian trio Alisson Becker, Fabinho and Roberto Firmino have all been called up to represent the Selecao for their upcoming World Cup qualification matches against Venezuela, Colombia, and Uruguay.

The final match of the October international break takes place just 24 hours before the Reds are set to face off against Watford with the away side requesting a later kick-off time to the Premier League.

However, this request was seemingly rejected by the Hornets who cited that a change of kick-off time would be an inconvenience to fans who had already made travel plans for the match.

The Telegraph report a private jet was set to be on standby to fly the trio straight home from Manaus after the Uruguay game if the Watford match was moved back to the later time of 7:45pm.

But with the request having been denied, Jurgen Klopp will be without three of his star men for the lunchtime kick-off with the game being streamed live on BT Sport.

A triple-header of World Cup qualification matches is the reason for Brazil's Friday night fixture with FIFA having to play catch-up on missed matches due to the coronavirus pandemic.

Do you agree with Watford's refusal to delay the kick-off time? Let us know in the comments section.

The UK government prevented South American footballers from leaving during the previous international break in September with the threat of a 10-day quarantine period when they returned.

This resulted in the Premier League unanimously voting against international players leaving the country if their matches were to be played in a red-listed nation.

However, the government have since lifted this ban for fully vaccinated players who are now free to represent their country with no threat of isolation if they have been fully jabbed.

Liverpool are fearless… I can’t see them losing against Tottenham