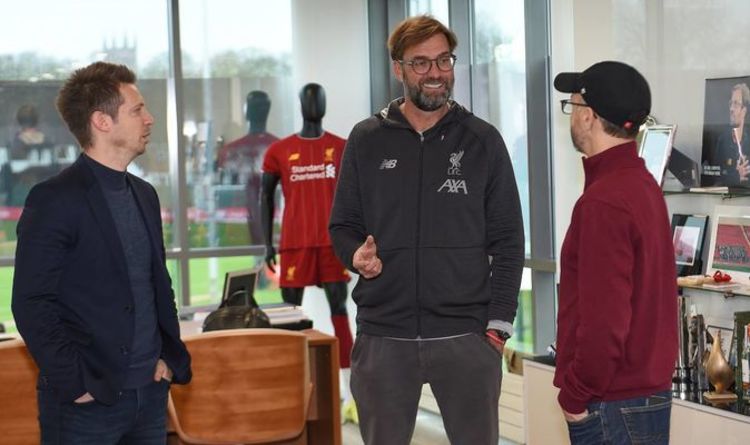 Liverpool’s starting XI is amonsgt the best in the world, and Jurgen Klopp’s side are in excellent form this season, but they face a January crisis and an inevitable raid could make matters even worse.

Liverpool have been in fantastic form this season and bounced back from their only defeat so far with a 4-0 dismantling of Arsenal on Saturday.

All three of Liverpool’s front trio found the back of the net on the night, with Mohamed Salah and Sadio Mane on top form for Jurgen Klopp’s side.

After a season riddled with injuries the previous year, Liverpool will be targeting trophy success once more and are expected to go toe-to-toe with the likes of Manchester City and Chelsea for the Premier League.

However, they may face a major issue in January, leaving Michael Edwards with multiple issues to resolve.

Liverpool’s form is all well and good for now, but they are set to lose two key players in January due to the Africa Cup of Nations, with Salah and Mane both departing for the tournament.

Klopp does have some depth in attack, but with Salah and Mane on a different level to most forwards in world football, they are already irreplaceable and they could be even lighter with an approach for Divock Origi expected.

Origi continues to struggle for game time, although with so many stars in the Liverpool team it isn’t purely down to a lack of ability or personal issues.

Despite the normal circumstances, Origi was expected to be a useful asset to Liverpool come January but according to The Northern Echo, Newcastle will attempt to sign the Belgian in the upcoming window.

Origi’s contract at Liverpool expires at the end of the season and so far there has been no talk of a new deal at Anfield, which could come to bite the Reds in January.

The report states that Newcastle’s ownership group are set to target players who are entering the final six months of their current contracts as well as stars who are struggling to get game time, meaning that they may agree to a loan.

With Newcastle the only Premier League side without a win, it’s gone from dreaming of challenging for the league in seasons to come for the new owners to realising that they are on a rescue mission at the club.

Reinforcements are required and riches are plentiful as they are the wealthiest club in the world. The rest of the Premier League are bracing themselves for a potential raid in January as Newcastle are being tipped to splash out.

If Newcastle can force a move, Liverpool will be left short of major starters and a lack of back-up, forcing them to dip into the market themselves, leaving Edwards and the board with a tough task.

Although Origi arrived at Anfield with so much promise, it just hasn’t quite worked out for him at the club despite being one of the main stars in the latter stages of the Champions League as Liverpool won the competition in 2019.

The forward has shown signs of brilliance in small measures at the club, and Klopp will need that come January if they are to mount a title challenge.

However, some work will have to be done behind the scenes to fend off inevitable interest this season. 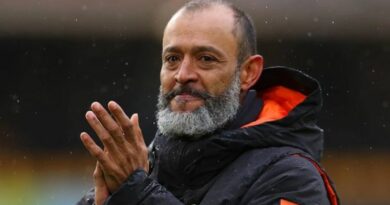 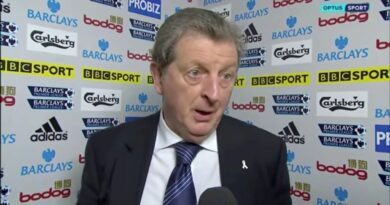