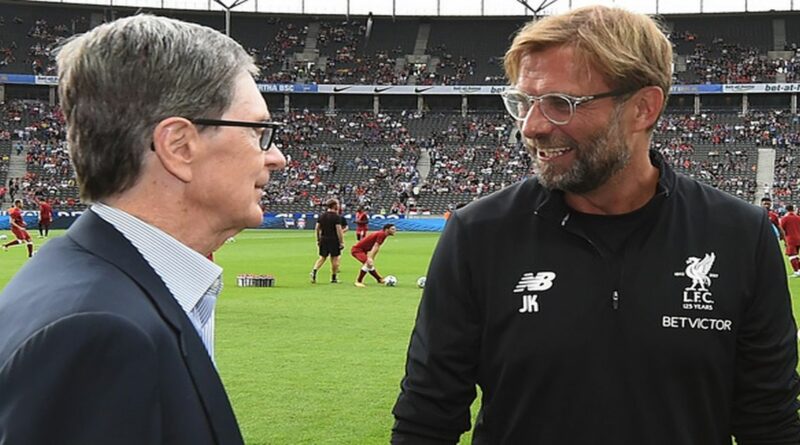 Liverpool have been put up for sale by Fenway Sports Group (FSG).

The company, owned by American tycoon John Henry, has looked at opportunities in the past but decided against moving forward with them. It is unclear whether or not a deal will eventually be done, but FSG is inviting offers, according to The Athletic.

A statement from FSG read: "There have been a number of recent changes of ownership and rumours of changes in ownership at EPL clubs and inevitably we are asked regularly about Fenway Sports Group’s ownership in Liverpool.

"FSG has frequently received expressions of interest from third parties seeking to become shareholders in Liverpool. FSG has said before that under the right terms and conditions we would consider new shareholders if it was in the best interests of Liverpool as a club.

"FSG remains fully committed to the success of Liverpool, both on and off the pitch."

The group have been in charge of the Merseyside club since taking over from George Gillett Jr. and Tom Hicks in October 2010 and under their stewardship, the club has transformed into one of Europe's strongest sides.

Liverpool fans – how do you feel about today's news? Let us know in the comments section below.

In 2018 the club appeared in its first Champions League final since 2007, and they lifted the trophy a year later after triumphing over Tottenham. The season after that they ended their longstanding Premier League drought by being crowned champions of England for the first time in 30 years.

FSG has also overseen the £110million project to rebuild Anfield's Main Stand, while a similar £80m project is underway to develop the Anfield Road Stand, which should increase the stadium's capacity to 61,000 by next summer. They've also overseen the club’s move from Melwood to a new £50m training facility in Kirkby.

When group chairman Tom Werner spoke publicly about the club back in May, he insisted that FSG were "going nowhere".

"Yes, we still see it as a long-term project. We are hungry to win more trophies for the club," Werner said. 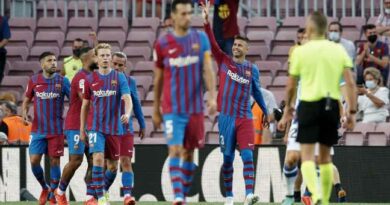 Giving up salary to help the team: Why Pique is Barcelona’s leader on and off the pitch 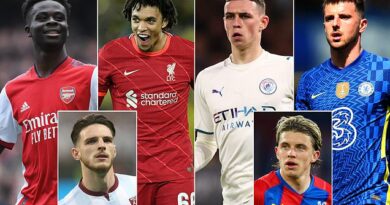 Premier League Young Player of the Season shortlist is revealed 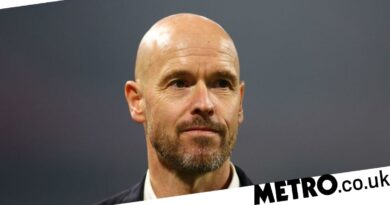