Liverpool have been told to get a deal over the line for Timo Werner this summer and copy the blueprint Sir Alex Ferguson did during his legendary career at Manchester United. The Reds have been linked with a swoop for the RB Leipzig striker.

Werner has been in blistering form this season, netting 25 goals and providing 10 assists in all competitions.

Liverpool are currently dominating the Premier League, 25 points ahead of their closest challengers Manchester City.

But Danny Mills believes Jurgen Klopp must look at what Fergie did at United and continue to strengthen in transfer windows.

He told Football Insider: “As we have seen with Manchester United in the past, Sir Alex Ferguson always brought in new good players to put pressure on those around.

“Werner can play anywhere in that front three. 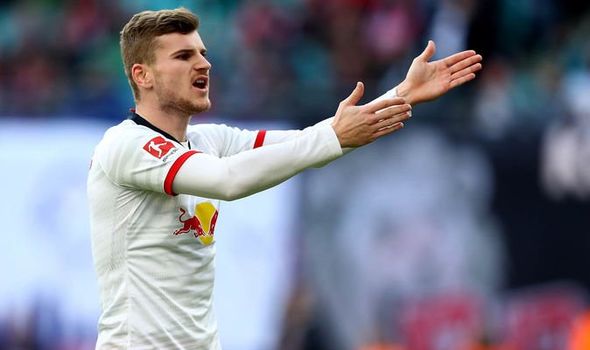 “Firmino is integral to how they play at the moment and if he plays as the number nine they might tweak that. They might get better! He comes in, it stops players from getting complacent.

“If you have the option to add real quality to your first eleven and possibly put pressure on those that have done so well, it can only be a good thing, as it raises everybody’s game.”

“We hear these reports all the time,” he told Transfermarkt.

“Someone makes something up, and everyone else copies it.

“Werner is happy here and wants to play the rest of the season.”

Liverpool kept their winning run going on Saturday when they snuck by Norwich in the Premier League.

The Reds face Atletico Madrid tomorrow in the first leg of their Champions League last 16 clash.

Liverpool defender Joe Gomez has explained how it is now ‘crunch time’ for the club as they enter the final third of the season. 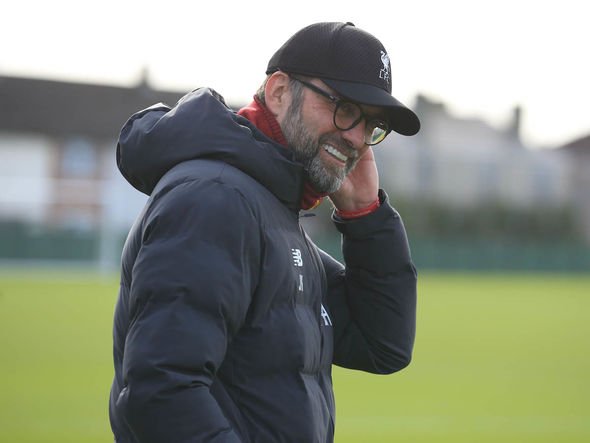 He said: “We’ve had the winter break and now it’s down the home stretch.

“We know how important this run of games is as it’s an intense period of the season and it’s crunch time really.

“It’s the most important part and you just build the foundation from the start of the season to this period here.

“We are blessed to have the squad that we do and everyone will have to play their part to get us over the line.”

Liverpool should sign THIS Tottenham star who would be ‘brilliant’ – pundit