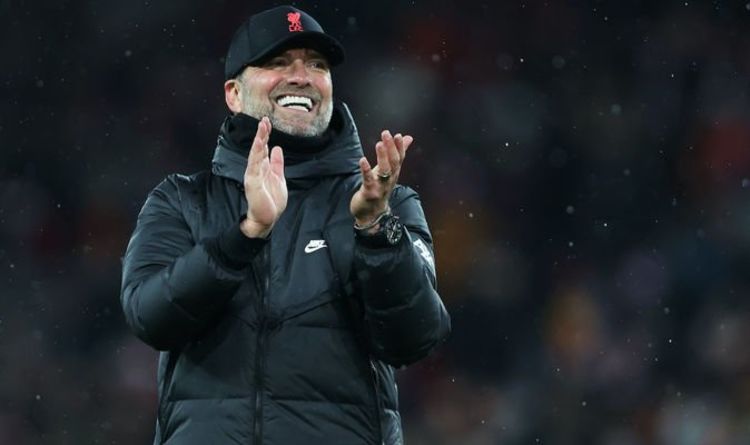 Former Liverpool left-back Luis Enrique has said his old club should make a surprise move for Chelsea winger Christian Pulisic. Pulisic, 23, has played just six times for the Blues this season after sustaining an ankle anjury.

The winger joined Chelsea from Borussia Dortmund in 2019, but has made just two starts so far in the current campaign for a side which possesses a vast array of attacking talent.

And while Enrique believes Pulisic would be a good fit for Jurgen Klopp’s side, he doesn’t think Chelsea would allow the USA international to move to a Premier League rival.

“The only problem with him is injuries, but Klopp knows him very well and he would be a great addition. But I don’t see it happening – Chelsea won’t let one of the best players leave for Liverpool when they’re fighting for the title.

“But you never know. Chelsea are not a team that sell players, and if they do it’s likely to be somewhere else. Hopefully I’m wrong because he’s a great player and he would do well for Liverpool.”

Pulisic has made 83 appearances since moving to west London in 2019 and has scored 19 times.

The report states the Catalan giants don’t possess the necessary funds to make a permanent move for Pulisic but would be keen on a loan deal.

Pulisic is no longer a guaranteed starter at Stamford Bridge under Thomas Tuchel and the American is said to be open to the idea of a fresh challenge elsewhere.

Chelsea took on Leeds on Saturday and Pulisic was only good enough for a place among the substitutes.

Pulisic wasn’t called upon at any point in the match, with the likes of Mason Mount, Timo Werner and Callum Hudson-Odoi chosen ahead of him.

Chelsea won the game 3-2 over Marcelo Bielsa’s side thanks to some late drama at Stamford Bridge.

Raphinha opened the scoring for Leeds, before Mount levelled the game minutes before half-time.

Chelsea then went in front for the first time in the match shortly before the hour thanks to Jorginho’s penalty, until Leeds substitute Joe Gelhardt equalised seven minutes from time.

But there was still time for even more late drama, and, in the four minute of injury time, Jorginho scored his second goal of the game from the spot. 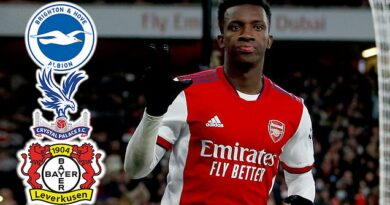 Brighton and Crystal Palace are keen on signing Nketiah this month 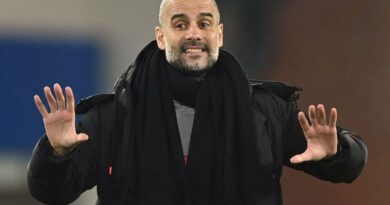 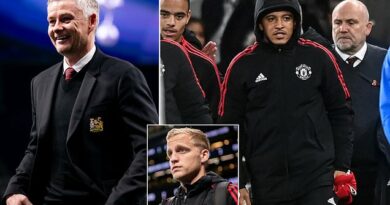 Solskjaer: We don't have time for people to sulk at Manchester United