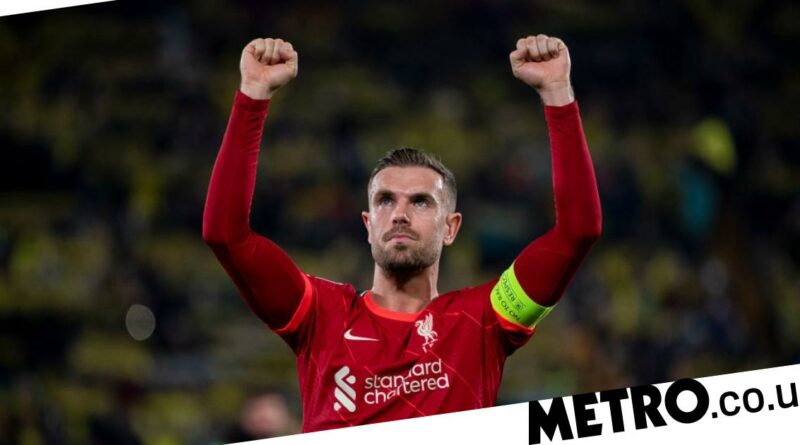 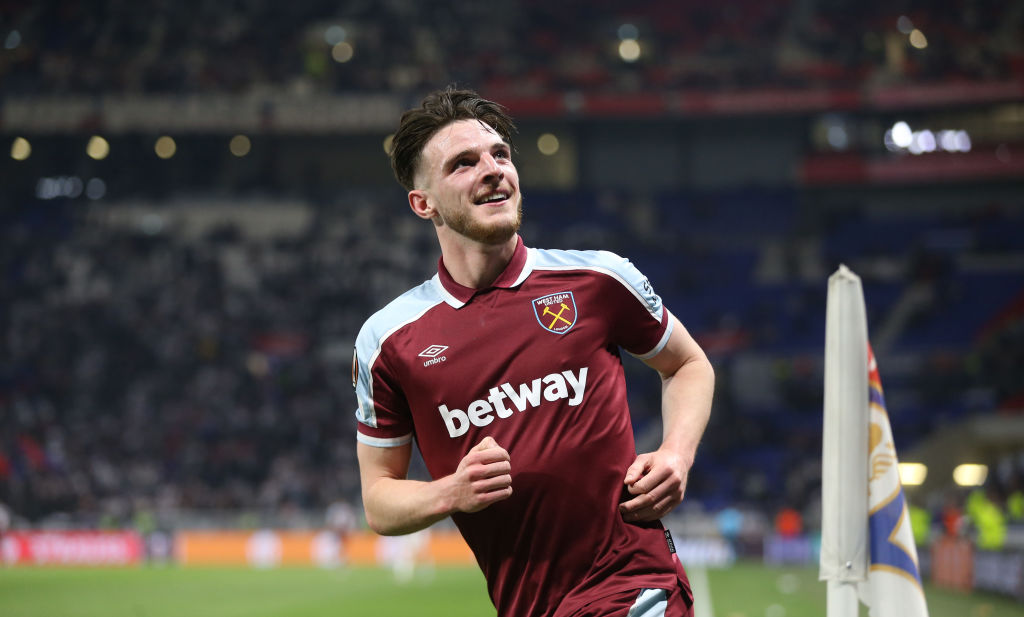 Declan Rice would be a ‘phenomenal’ signing for Liverpool and an ideal replacement for Jordan Henderson, according to Danny Murphy.

After another impressive campaign for West Ham, speculation over the future of Rice has been ramping up.

Manchester United and Chelsea are among the teams to have been linked with the midfielder, who David Moyes says is worth in excess of £150million.

Ex-Liverpool midfielder Murphy doubts his former club would splash out that kind of money, but is insistent a deal to bring Rice to Anfield would be remarkable.

‘Declan Rice for me 100%,’ Murphy told Anfield Watch, on behalf of The Punters Page, when asked who Liverpool should sign.

‘I think if you’re looking for a Jordan Henderson replacement, then you need somebody who could be there for the next ten years.

‘Rice is a super athlete; he can get box-to-box like Henderson and he leads others around him.

‘He doesn’t have to play the holding role, but he could if Fabinho got injured, and I think he could become a great number eight in a better side.

‘He’ll be able to get forward more and score goals which he has shown at times.

‘I know he’ll be really expensive, and Liverpool won’t pay that sort of money, but if you’re asking me from a fan’s mindset and a pundit mindset, then if Liverpool were to only sign Declan Rice it would be a phenomenal signing.

‘But as I say I think it would be unlikely.’ 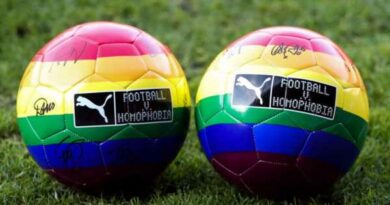 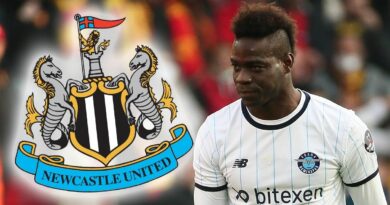