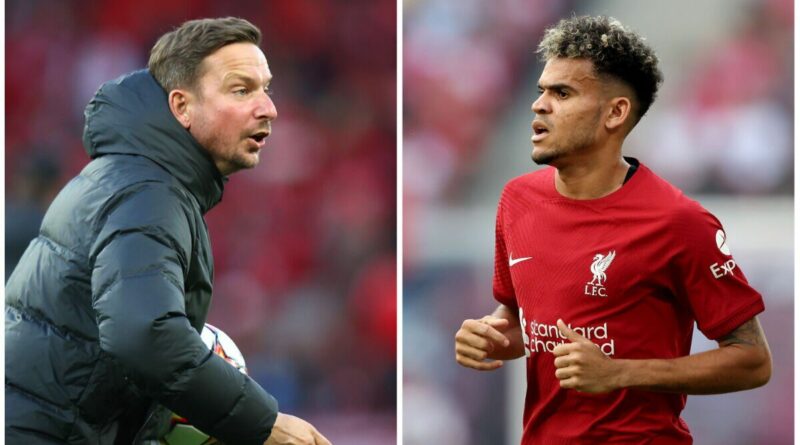 Pepijn Lijnders has lifted the lid on how Liverpool successfully stole Luis Diaz from under Tottenham’s noses in January. Jurgen Klopp’s assistant has told the story of how he found out about the deal whilst skiing – and used three Reds players to convince the Porto winger to join the Anfield outfit.

Tottenham appeared to be in pole position to land the Colombian winger when they launched a £45million bid, which was accepted by Porto. But Liverpool, who had a long-standing interest in Diaz, moved up their timeline with an improved offer which would rise to £49m.

The 25-year-old eventually decided to sign with the six-time European champions as opposed to linking up with Antonio Conte’s side. And Lijnders has retold the story of how he learned the deal was happening while he was away on holiday with his wife.

In the serialisation of the new book ‘Intensity. Inside Liverpool FC. Our Identity’, Lijnders also explained how he enticed Diaz to join Klopp’s side on Merseyside — by teasing a preview of what it would be like to train alongside and against Virgil van Dijk, Andy Robertson and Trent Alexander-Arnold. 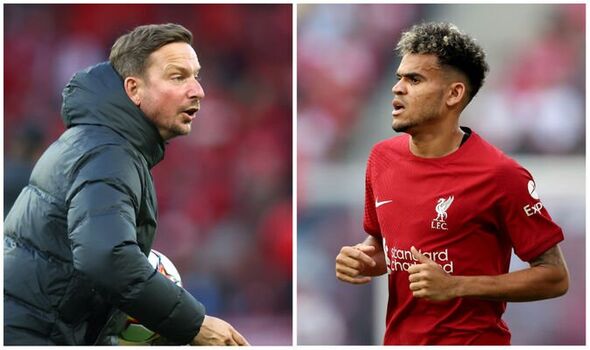 “I was on a skiing trip with my wife Danielle when, during dinner, our sporting director [Julian Ward] called me,” Lijnders recalled. “‘You and Jurgen have to speak with Luis Diaz in five minutes. We’ve just agreed with Porto but Tottenham are all-in as well’.

“I joined the call and Jurgen was explaining to Luis how he would fit into our style and that we would help him. He said in reference to me joining [the call], ‘But you will hear this guy much more often!’ To which I immediately said: ‘But I will explain things more calmly than Sergio [Conceicao, the Porto manager]!’ To which Luis laughed.

“I told him: ‘We want you desperately and have been pushing for the last one-and-a-half months with our owners and our sporting director, but you know that these kinds of transfers are not easy to accomplish.

“‘The good thing is you will train with Virgil, Robbo and Trent and they will make you so much stronger. Our idea is to create and score; you will have to tear these guys apart each day in training, which will make you better’. 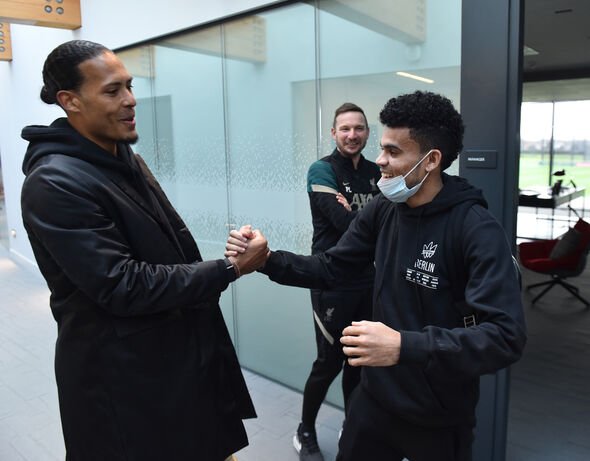 “His agent translated Jurgen’s message and Julian Ward said: ‘These two will make you a better player’.”

Diaz was then shown the club’s trophy cabinet to seal the deal and the club were pinning their hopes on the talented winger being the difference between success and failure in their quadruple chase. Sure enough, he ended up winning two trophies — the FA Cup and Carabao Cup — in his first season and played an instrumental part in their run to the Champions League final.

“I told him there were not many clubs with more history and culture than Porto but Liverpool was one of them and he would feel this,” Lijnders added. “Julian then walked with his phone to the trophy cabinet at AXA and finished with: ‘We want to add to this and that’s why we want you.’

“If the boy wasn’t convinced, he would be now. What started as a bad adventure on the slopes ended with an incredible signing. We signed the one we wanted. My crazy day couldn’t have ended better. Would he be the difference-maker for the rest of this season? We hoped so.”

Pep Lijnders Intensity: Inside Liverpool FC – Our Identity, published by Reach Sport, on sale August 4 from liverpoolfc.com/store and reachsportshop.com. 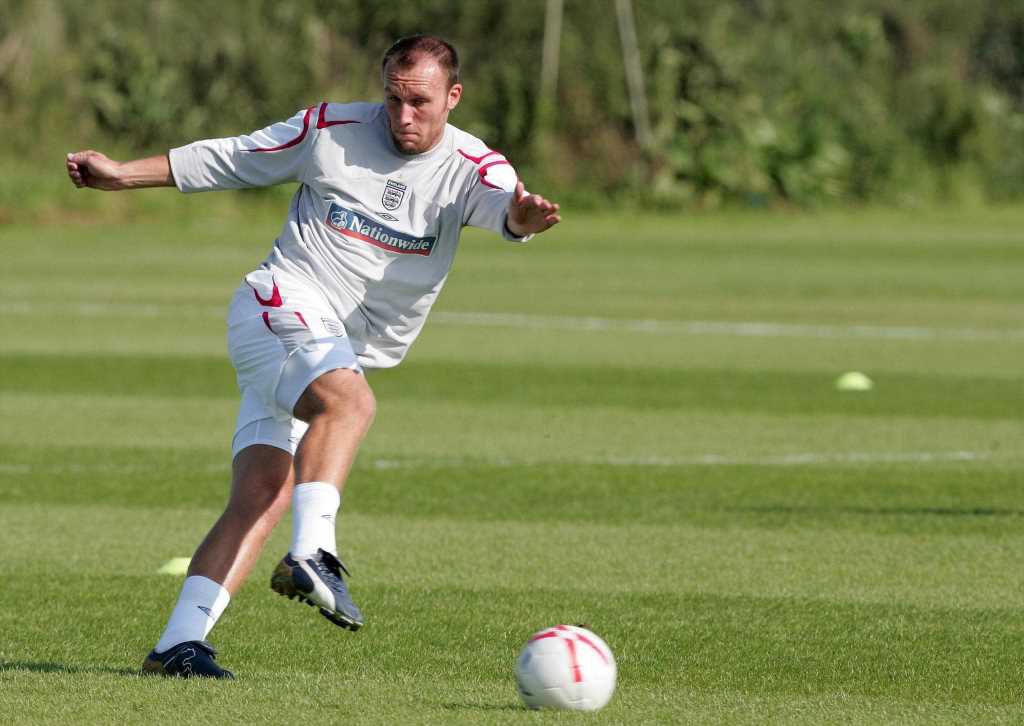