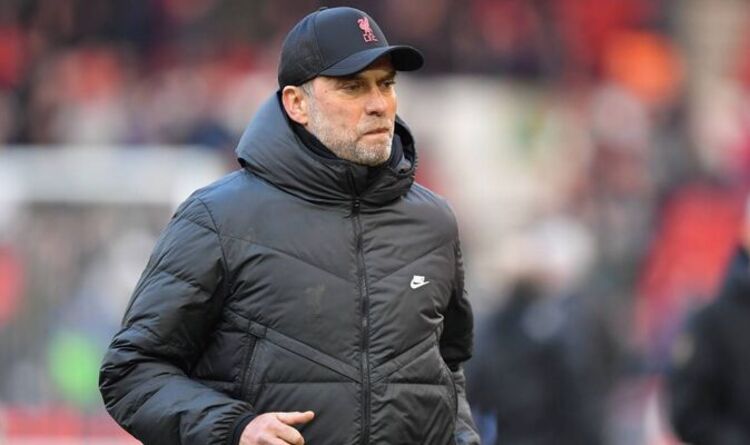 Tuchel praises mentality of Chelsea in ‘uncertain and unstable’ times

Jurgen Klopp is reportedly ‘very interested’ in hijacking one of Chelsea’s main transfer targets due to their current sanctions. The German is currenlty looking to replace two players, and could do so in one hit.

Liverpool are reportedly ‘very interested’ in signing one of Chelsea’s major transfer targets, as Jurgen Klopp looks to replace two players in one hit.

The Reds may have only signed two players over the past two transfer windows, but they have both been excellent deals as both Ibrahima Konate and Luis Diaz have slotted right in. But Klopp’s transformation isn’t finished just yet, as he eyes the perfect squad.

Liverpool are slowly signing young talent as they look to transition and slowly fade out the older members of their squad. And the same is no different with their latest interest, with two stars needing to be replaced in the near future.

Diaz was brought in as Liverpool’s latest addition to a new-look front three, with Diogo Jota the inaugural signing to eventually succeed the iconic trio of Mohamed Salah, Sadio Mane and Roberto Firmino. And Konate was brought in for a similar reason, as Joel Matip and Virgil van Dijk are now both 30-years-old.

With defence and attack already considered, that just leaves the midfield. Georginio Wijnaldum is still yet to be replaced, and Jordan Henderson and James Milner are both not getting any younger.

Therefore, according to footmercato, Liverpool are reportedly ‘very interested’ in Monaco midfielder Aurélien Tchouameni, who has been heavily linked with a move to Chelsea. The French midfielder is seen as one of the best talents in Ligue 1, and Thomas Tuchel has been keeping tabs on the star as a potential replacement for Ngolo Kante.

But with Chelsea unable to do business under their current sanctions put in place by the UK Government, that leaves Liverpool with the opportunity to poach the midfielder. The 22-year-old has been a key part of Niko Kovac’s Monaco side, and plays the same position as Liverpool star Fabinho.

Fabinho was also signed from Monaco, and Klopp could repeat his earlier business with a deal for Tchouameni and build the star up ready for when Milner departs, and eventually Henderson. According to AS, both PSG and Real Madrid are also interested in the midfielder, but the Frenchman would favour a move to England.

Tchouameni already has seven caps for France and caught the eye during the European Championships over the summer, but his rise has only increased Monaco’s asking price. The Frenchman will not be sold for less than £42million, a steep mark-up on the £16m Monaco paid for him back in 2020.

Tchouameni originally arrived from Bordeaux, and any sale will be good news for his former club, as they will receive 20 per cent of any future sale. Therefore, if Monaco’s £42m asking price is met, they will have £8.4m coming their way from the principality.

Chelsea could be back in contention by the summer though, as Roman Abramovich is expected to sell the club in the very near future. And with a sale it’s likely that the sanctions will be lifted immediately.

Once the sanctions are lifted, Chelsea will be free to trade once again allowing them to sign new players, but Tchouameni may be tempted by Liverpool’s success. The Reds have already won the first domestic trophy as they beat Chelsea in the Carabao Cup final, and more silverware could be coming their way.

Liverpool are still on course to win the quadruple this season, something that has never been done in English football before, although it would still take an incredible effort to achieve. But Klopp wants Liverpool’s success to be sustainable, and strengthening when you’re already at your best is key to prolonging that winning run.

Tchouameni could be Liverpool’s ideal signing as the midfield is the next area of priority, and they have already seen a positive impact from compatriot Konate, who is also 22. And depending on if Liverpool add to their success this season, it may be a proposition that the midfielder cannot turn down. 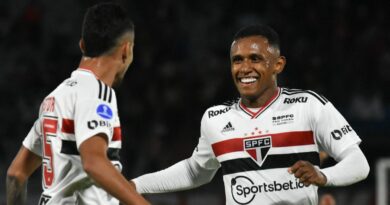