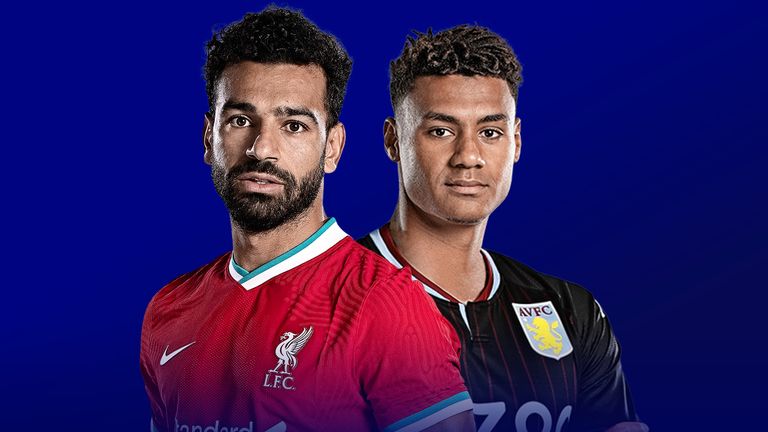 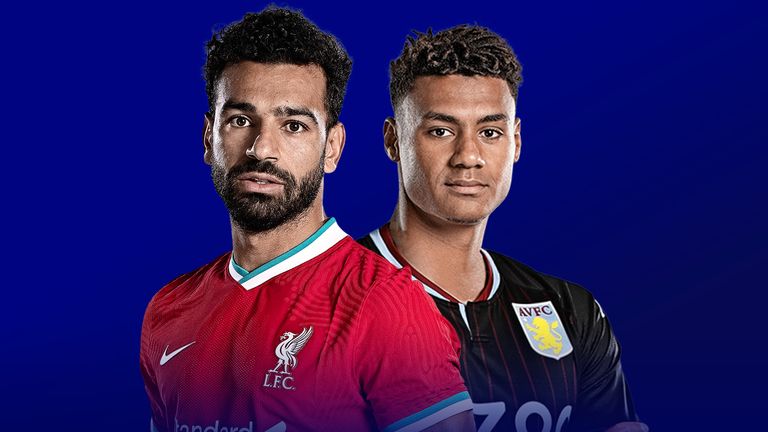 Team news, stats and prediction ahead of Liverpool vs Aston Villa in the Premier League on Saturday (kick-off 3pm).

Liverpool boss Jurgen Klopp has no fresh injury worries ahead of the visit of Aston Villa in the Premier League on Saturday afternoon.

However, Klopp indicated he will assess the condition of some members of his squad following defeat to Real Madrid in the first leg of their Champions League quarter-final earlier this week.

Striker Divock Origi has been absent for Liverpool’s last three matches because of a muscle problem, while captain Jordan Henderson and defensive trio Joe Gomez, Joel Matip and Virgil Van Dijk remain on the treatment table.

Jack Grealish remains sidelined for Aston Villa as he continues to battle a shin problem. The skipper returned to training this week but suffered a setback and could miss a further three games.

Kortney Hause is back after a foot injury while Wesley is closing in on a return from 15 months out with a serious knee issue.

Liverpool vs Aston Villa will be shown live on Sky Sports Premier League and Main Event from 2.30pm; kick-off 3pm. Sky Sports customers can watch in-game clips in the live match blog on the Sky Sports website and app. Highlights will also be published on the Sky Sports digital platforms and the Sky Sports Football YouTube channel shortly after the final whistle.

This would be an easier game to call if Jurgen Klopp let us know which of his Liverpool teams are going to turn up here.

The one that cantered past Arsenal and Tottenham or the clumsy and unimaginative ones that lost to Burnley, Everton, Fulham and Brighton at home? They had won their opening seven Premier League games at Anfield this season before failing to win any of last eight – surely that run has to end here?

Villa may have beaten Fulham 3-1 last weekend but they played ponderous attacking football for large spells of that game. Their expected goal figure of just 9.9 in their last 10 Premier League matches – the third lowest in the league for that period – defines their creativity problems.

A bet to consider though revolves around Ollie Watkins. One of my most vivid memories of this season will be Watkins continuously running in behind Liverpool during the bonkers reverse fixture between these two.

Villa will be looking to utilise his running power again and when you throw in Liverpool’s high-line, the likelihood of Watkins racking up numerous offsides has to be a play to consider. Only Jamie Vardy has been caught offside more than him this season (26) and along with Fulham, Liverpool have caught the most players offside this season (82) – that’s 17 more than any other team. Timo Werner (four), Richarlison (two), Ashley Barnes (three), Chris Wood (three) and Marcus Rashford (five) are all strikers that have racked up multiple offsides in away games at Liverpool this year. The 3/1 for Watkins to stray three times should give you a fun run for your money.

In this week’s Pitch to Post Preview Podcast Peter Smith is joined by Sky Sports News reporter Paul Gilmour who explains why April could be a decisive month for Tottenham’s next steps as a club, while Sky Sports football writer Jack Wilkinson reacts to Man Utd’s Europa League win and assesses their chances of getting some revenge for their big defeat to Spurs earlier this season.

Sky Sports features writer Nick Wright is also on the show, looking back at two contrasting performances from Liverpool and the reasons behind their inconsistency, as well as previewing a big top-four race clash between surprise package West Ham and Leicester. He also makes his Pitch for the weekend about an important game at the other end of the table between Burnley and Newcastle.

Football: Palace punish sloppy Arsenal in 3-2 win at the Emirates

Man City's revolution has already begun… but what else do they need?