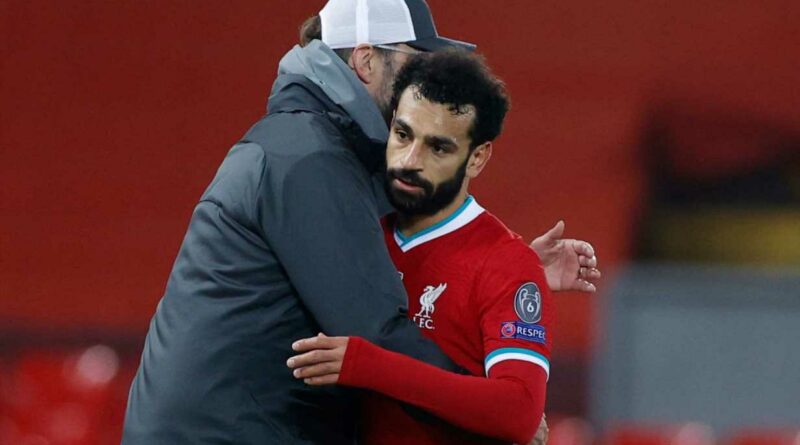 Liverpool are back in form and welcome a Brighton side also showing promising signs under Graham Potter after a vital win over Tottenham last time out.

The Reds  have reaffirmed their Premier League title credentials with a statement victory over West Ham United.

While Jurgen Klopp will be delighted by the impact on deadline day to strengthen his defence by acquiring two centre-backs to somewhat rectify his injury crisis in the position, with Preston’s Ben Davies joining permanently, before a late loan was agreed to sign Ozan Kabak from Schalke.

Now up to third and keeping in touch with leaders Manchester City, four points ahead, another win here will take them to within a point of Manchester United, who hammered Southampton  9-0 on Tuesday night – Klopp will want to start building up Anfield as a fortress again with their long unbeaten run at Anfield ending against Burnley recently.

Brighton were themselves active in the transfer market to complete the signing of Moises Caicedo, an impressive coup for a sought-after youngster. In the league they have two two of their last three games to boost survival hopes, with a win over Spurs last time out particularly impressive.

The match will be shown live on BT Sport 1 and BT Sport Ultimate. Subscribers can stream the game via the BT Sport app and desktop website.

Jurgen Klopp has confirmed that neither Ozan Kabak nor Ben Davies are likely to start after joining on deadline day. The Reds are without centre-backs Joe Gomez, Virgil van Dijk and Joel Matip for the rest of the season. Diogo Jota, Naby Keita and Fabinho are all injured too, while Sadio Mane is a doubt.

The Reds have rediscovered a scoring touch and although the Seagulls’ defensive record is good of late, it’s hard to see them keeping out the champions at Anfield. Liverpool 2-0 Brighton.