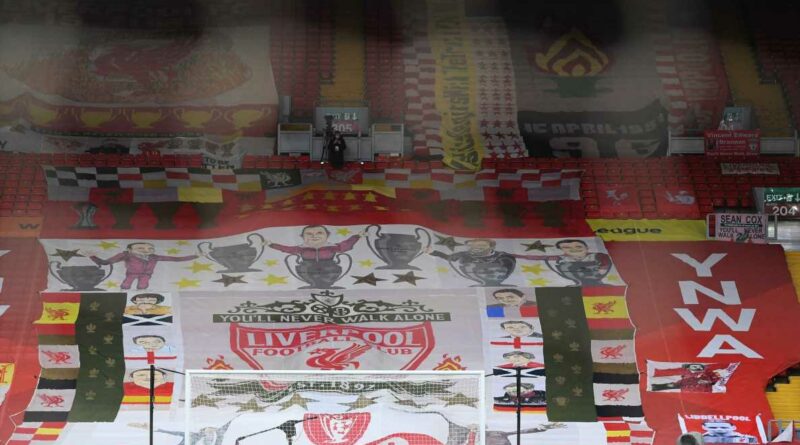 Twenty-time title-winners United enter the highly-anticipated fixture in first place with 36 points, while 19-time champions Liverpool are third – three points behind the Red Devils with a superior goal difference. The last time the two teams met, Jurgen Klopp’s players were 2-0 winners at Anfield, but United have momentum and will fancy their chances here; Ole Gunnar Solskjaer’s side have won four of their last five in the top flight, while Liverpool lost last time out after two straight draws.

With the midway point of the Premier League season fast approaching, a victory could prove pivotal in the title race – especially if United are able to pick up the win and extend their lead over Liverpool to six points. Leicester, however, should not be overlooked as they sit in second place as things stand, just one point behind United after an extra game played. The Foxes defeated Southampton 2-0 on Saturday evening to overtake Klopp’s team in the standings.

Follow all the build-up, team news, live action and post-match reaction from the mouthwatering Premier League meeting below after Sheffield United vs Tottenham.

Spurs are now up to fourth, level on points with Liverpool and three behind leaders Manchester United. The table could still change significantly by the end of the day, though.

That’s it! A comfortable win for Spurs in the end, though Sheffield United threatened to make it more difficult early in the second half. Mourinho will be quietly pleased, but mostly relieved to see his side return to winning ways. Sheffield United, meanwhile, fail to build on their first win of the Premier League season last week and are still adrift at the bottom.

Another Spurs change: Sanchez is on for Reguilon with about five seconds remaining.

Vinicius, fresh from his hat-trick against Marine, will get about a minute to impress here. He replaces Son.

Disappointment for Kane as Son slides the ball across the box and allows the striker to hit a first-time shot on his left foot. In his current form, he’ll expect to hit the target, but instead blazes over the bar.

Bergwijn, who’s had a productive afternoon, makes way for Lucas Moura. Gareth Bale, a spectator again, watches on from the bench.

Egan dives into a late challenge on Kane and goes into the book. That means he’ll miss his side’s next game through suspension.

Mourinho doesn’t look particularly happy on the touchline, but his side are minutes away from a much-needed victory. 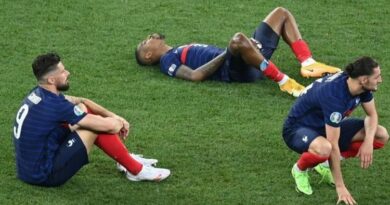