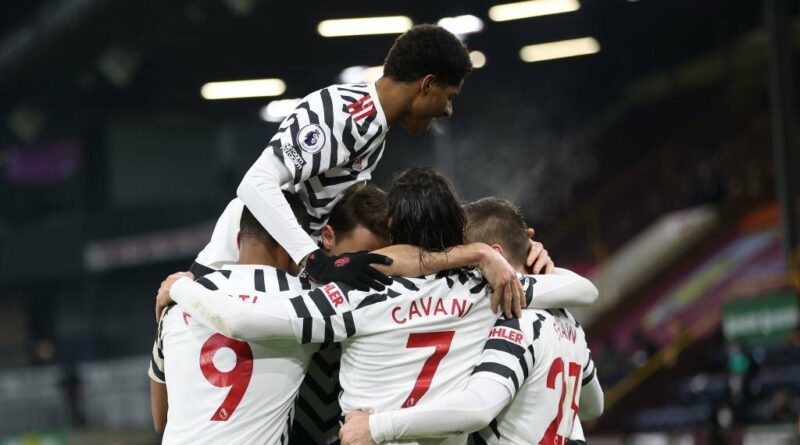 Manchester United travel to Anfield to face Premier League champions Liverpool in the biggest match of the season so far.

The Red Devils moved to the top of the league after they defeated Burnley 1-0 at Turf Moor on Tuesday night.

Jurgen Klopp’s side can dethrone United with a win due to Liverpool’s superior goal difference, and the champions will be confident of doing so.

United are winless in their last four games against the Reds, their longest run without a win against their rivals since a run of five matches between 2000 and 2002.

The fixture will kick-off at 4:30pm GMT at Anfield.

The match is live on Sky Sports Premier League, with coverage starting from 4pm GMT.

Jurgen Klopp will assess Joel Matip prior to kick-off, with Nat Phillips and Rhys Williams waiting in the wings should the Cameroonian defender miss out. Naby Keita is still out with a muscle problem.

Ole Gunnar Solskjaer will use Saturday’s training session to see which players are fit to play, with Anthony Martial suffering a light hamstring issue against Burnley. Brandon Williams and Phil Jones are out.

READ MORE: ‘Morally wrong’ or the right thing to do? The questions facing football as they play on through coronavirus

This is the biggest Premier League fixture of the season so far, and it could go either way – one moment of brilliance by any of the individual superstars could win the game for their respective club. However, I think it could be quite scrappy as neither side wants to lose, and they settle for a draw. 1-1. 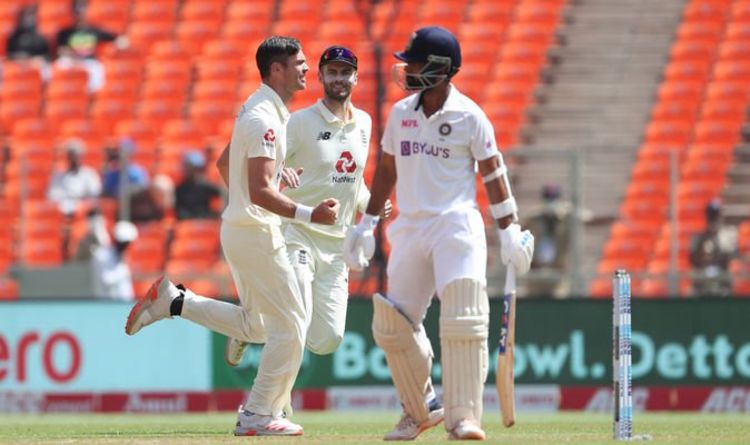