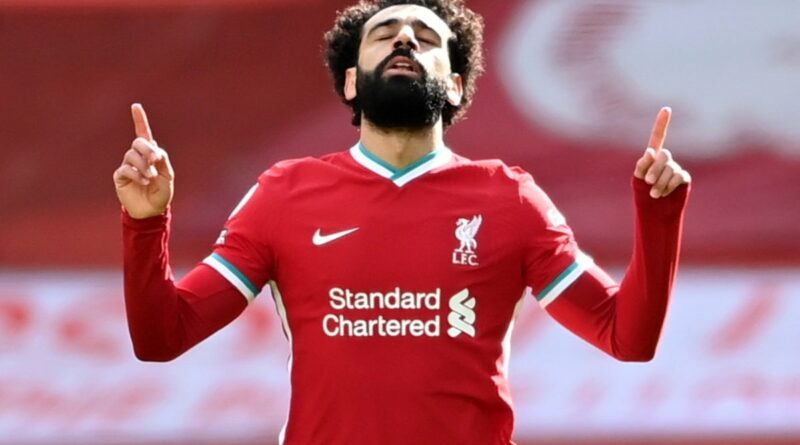 Real Madrid arrive at Anfield for the second leg of their Champions League quarter-final against Liverpool in high spirits after victory over Barcelona in La Liga last weekend.

Los Blancos are now just one point adrift of Atletico Madrid in the title race while they boast a 3-1 advantage over Liverpool after a dominant performance in the first leg in Valdebebas.

Vinicius Jr capitalised on some exquisite midfield play by Toni Kroos to pick holes in Liverpool’s injury-stricken defence. However, Madrid are suffering from injury problems of their own, too, with Lucas Vasquez the latest player added to a busy treatment table.

If recent history tells us anything, Liverpool should be written off at one’s own peril. And despite their volatile form this season, their has been a recent uplift in their momentum with Trent Alexander-Arnold scoring a brilliant last-gasp winner against Aston Villa in a 2-1 victory last time out.

Here is everything you need to know ahead of tonight’s tie:

The match will kick off at 8pm BST on Wednesday 14th April.

The fixture will air live on BT Sport. Subscribers can also stream the action live on the broadcaster’s website and app.

Liverpool remain severely depleted at centre-back with Virgil van Dijk, Joe Gomez and Joel Matip all long-term absentees. That means Ozan Kabak is likely to start alongside Nat Phillips. Curtis Jones is a doubt after missing Liverpool’s victory against Villa due to a muscle issue.

Madrid are also short of defensive options, with Sergio Ramos, Raphael Varane and Dani Carvajal all ruled out. To add to their woes, makeshift right-back Lucas Vazquez suffered an injury during Madrid’s victory in the Clasico, while Federico Valverde and Eden Hazard are both expected to miss out, too.

Despite Liverpool’s tendency to rise to the big occasion, their long-standing injury issues and lack of confidence may mean another heroic comeback is beyond them. With the Reds’ defence decidedly vulnerable, Madrid will always be dangerous and a goal might yet be enough to clinch the tie on aggregate. Liverpool 2-1 Madrid (3-4 agg.) 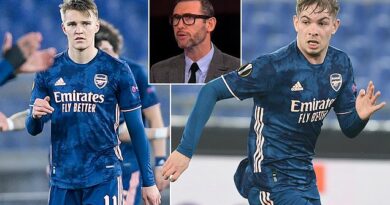 Keown has 'reservations' about Martin Odegaard's role at Arsenal