Former Arsenal and Everton striker Kevin Campbell has told Liverpool that Mohamed Salah holds the leverage in their contract talks and did offer a possible solution that could see the Egyptian remain at Anfield beyond next season. The 30-year-old was the Premier League’s joint-top scorer last season with Tottenham’s Son Heung-min, but has just one year left on his Liverpool contract.

Salah has confirmed he will stay at Liverpool next season, and Campbell believes that Liverpool are running out of time to offer him a new deal. “I don’t know about leverage,” Campbell told Football Insider. “The player has the leverage. The player is the one that has done all of the business. He is adored by the fans.

“No player is bigger than the club but what Mohamed Salah has done at Liverpool is nothing short of remarkable. The ball is firmly in the club’s court. They are the ones who are running out of time. Salah has one year left on his contract.

“I wouldn’t be surprised if his contract expires and he still signs for Liverpool. It might go back to that. I don’t think the club have the leverage in this one though.” 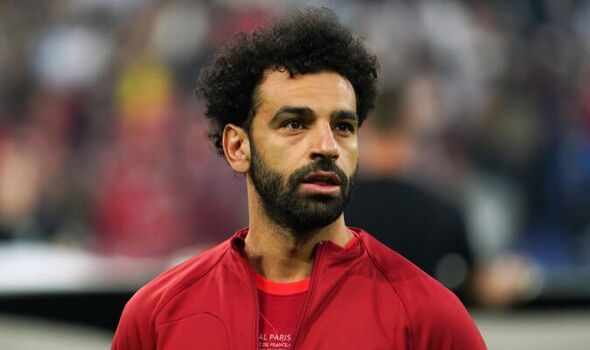 A contract impasse has seen Salah’s former Liverpool team-mate Sadio Mane leave the club for Bayern Munich this summer, but the man that scored 23 league goals last season will be at the Reds next season. “I am staying next season for sure,” Salah said ahead of the Champions League final. “That is clear. I don’t focus on my contract at the moment, I don’t want to be selfish at all.

“This is about the team now; this is a really important week for us, and I’m just focused on the team. I want to win the Champions League again; I want to see Hendo [Jordan Henderson] have it again in his hands and give it to me after. I don’t want to talk about the contract, we have a long time.” 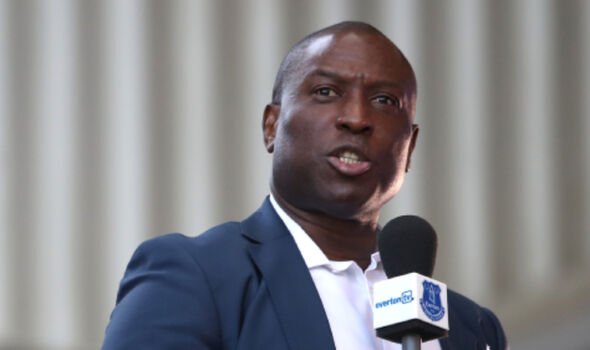 Campbell believes there is a chance Salah stays at Liverpool beyond next season, which would likely see the club break their wage structure to keep the Egyptian at the club. He is already one of the highest earners at the club but reportedly wants to be paid at the same rate as Kevin De Bruyne and Cristiano Ronaldo.

“What salary does a player in the top three in the world command,” former Liverpool striker Robbie Fowler wrote in The Mirror. “He obviously believes it’s more than Liverpool are offering.

“But if my old club are running complex calculations, then so too is Salah – and it can never be a precise science. I think him saying no matter what happens with his contract, he’ll be at Anfield next year was clearly a threat.”

When can Liverpool win the Premier League title? 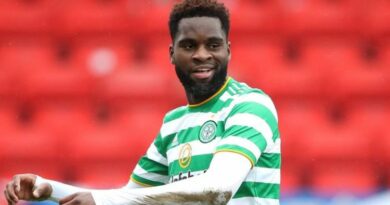