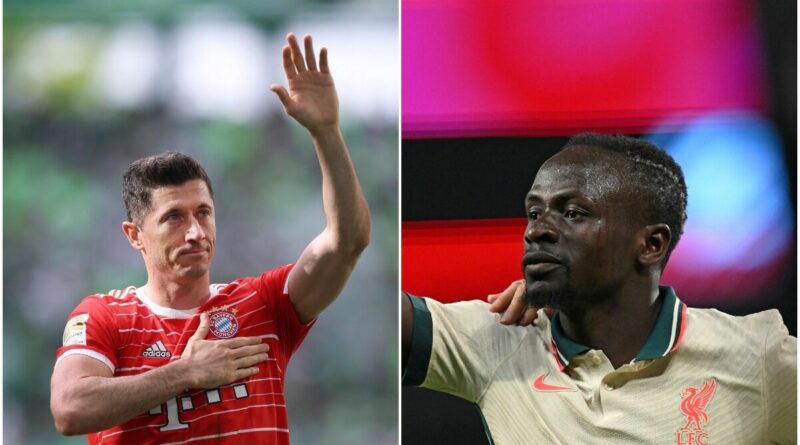 Liverpool have been told that any potential Bayern Munich move for Sadio Mane could rely on the German club’s intentions with Robert Lewandowski. The Senegalese forward has been linked with the Bundesliga champions recently since Lewandowski’s future was thrown into doubt.

The Polish striker’s future is up in the air, with Barcelona one of the names reportedly circling the 33-year-old who has one year left on his contract. How his future plays out could directly impact Liverpool’s bid to keep Mane, according to Steve McManaman.

In his horseracing.net column, McManaman said: “For me personally, I’m not worried about this move coming to fruition. Teams should be interested in the likes of Sadio Mané and Mohamed Salah because they’re playing really well and you’re talking about players who could be up for the Ballon d’Or come the end of the year, so I expect there to be interest from other clubs.

“I think getting Sadio Mané out of Liverpool this summer is nigh on impossible unless they pay a lot of money, so I’m not too worried to be honest. I’d be interested to see if Robert Lewandowski is allowed to go as Bayern Munich notoriously have never been open to the prospect of him leaving and he still has a year to go on his contract, so Bayern may decide to keep him until his contract is up.

“Every year Robert Lewandowski is threatening to leave Bayern Munich and they never let him leave. We will wait and see whether they let him go this year at 33 years of age and whether they’re looking to bring Sadio Mané in as his replacement for an absolute fortune. I think it will be very difficult.”

Lewandowski’s team-mates have reportedly heard the Poland international speaking on the phone about a potential move to Barcelona, intensifying rumours that he will leave Germany.

At the end of Bayern’s season-ending 2-2 draw against Wolfsburg, Lewandowski told Sky Germany: “I can confirm that I spoke to Hasan (Salihamidzic) and informed him that the decision was made and that I am not extending my contract with Bayern. Both sides have to think about the future. It’s best if we find the best solution for both sides.

Bayern Munich have maintained that they want their star striker to stay at the club, but a departure could lead the German giants to replace him with Mane. If their efforts fail however, Bayern could stay on Merseyside to look for their Lewandowski replacement as a move for Everton’s Richarlison has also been touted. 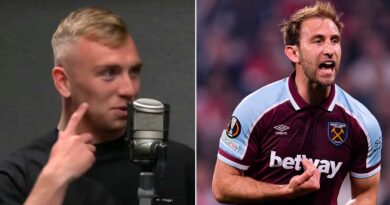 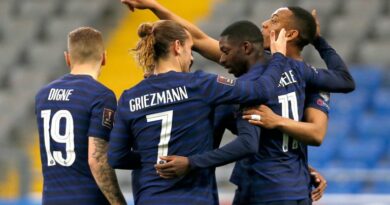