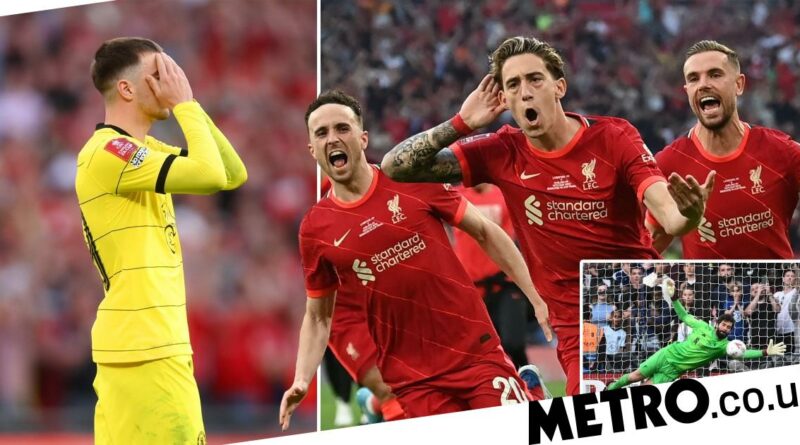 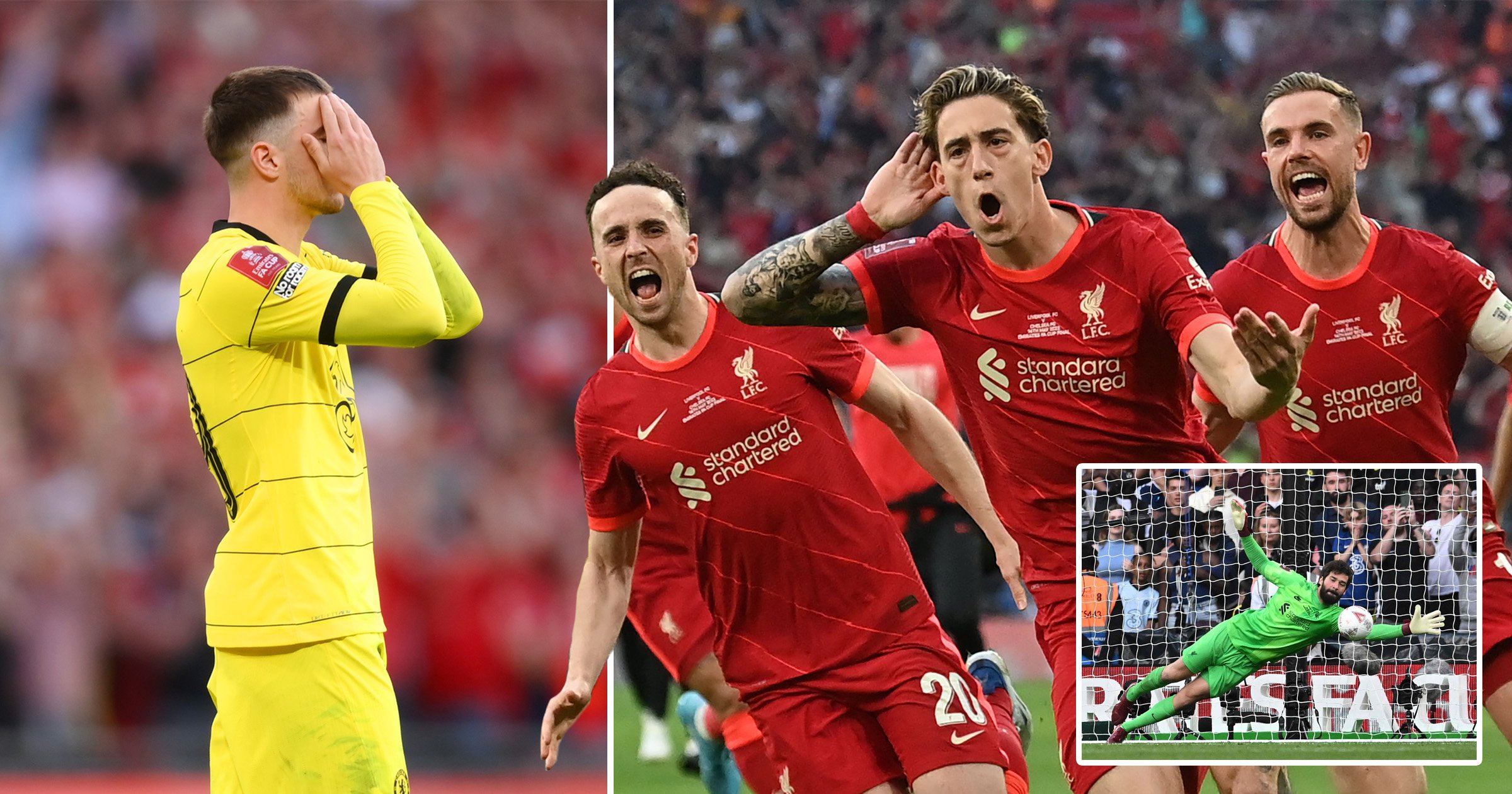 Liverpool won the FA Cup final against Chelsea on penalties to secure their second trophy of the season and keep their quadruple dreams alive.

The 141st FA Cup final ended goalless despite Marcos Alonso and Christian Pulisic going close for the Blues and Luis Diaz and Andy Robertson almost scoring for the Reds in normal time.

Chelsea captain Cesar Azpilicueta and Blues academy graduate Mason Mount both missed from the spot and Kostas Tsimikas scored the decisive penalty in a 6-5 win.

Sadio Mane had the chance to clinch the trophy for Liverpool after Azpilicueta’s effort hit the post but he was denied by his Senegal teammate Edouard Mendy.

Liverpool also beat Chelsea on penalties in the EFL Cup final earlier in the season, with the club winning their eighth FA Cup trophy and first under Jurgen Klopp.

After winning both domestic cup competitions – as they did in 2001 – Liverpool have moved a step closer to an unprecedented quadruple as they chase Manchester City for the Premier League crown and look ahead to a Champions League final against Real Madrid.

Chelsea’s defeat marks the end of a underwhelming season, with Thomas Tuchel’s side failing to mount a title challenge and suffering agonising defeats in both the FA and EFL Cup finals.

Jurgen Klopp made five changes to the side that beat Aston Villa in midweek, with Mohamed Salah, Andy Robertson, Ibrahima Konate and Thiago all returning and Jordan Henderson replacing the injured Fabinho.

It was just the one change for Thomas Tuchel following Chelsea’s 3-0 win at Leeds United, with Thiago Silva slotting back in. Kai Havertz, who scored the winner in last season’s Champions League final, missed out with a hamstring injury.

Liverpool dominated the early exchanges and Diaz twice found space down the left to trouble Chelsea, with Mendy denying Klopp’s January signing following a brilliant through ball from Trent Alexander-Arnold.

Having deterred Liverpool’s early onslaught, Chelsea continued to threaten Alisson’s goal, with the Brazilian shot-stopper called into action to smother Marcos Alonso as he raced through on goal.

Liverpool were dealt a blow before half-time as Salah, leading the Golden Boot race, was forced off with a groin injury. It remains to be seen whether he will be fit for his side’s two remaining Premier League games or the Champions League final against Real Madrid.

Both teams went close to breaking the deadlock on the stroke of half-time; Salah’s replacement Diogo Jota failed to keep down a volley from Robertson’s cross and Romelu Lukaku swung an effort wide.

If Liverpool dominated the opening stages of the first half, the opposite was true as the second half began with Chelsea going close through Alonso before Pulisic was denied by Alisson.

Alonso then struck the bar with a speculative free-kick that appeared to catch Alisson by surprise, but Liverpool threatened themselves when both Diaz and Jota saw shots fly just wide of Mendy’s right post.

With less than ten minutes remaining, Liverpool came within inches of scoring twice in the space of 60 seconds as Diaz and Robertson hit either post, with Robertson’s miss particularly galling for Reds fans as the final went to extra-time.

Chances were few and far between in extra-time and several players – including Virgil van Dijk – made way as this gruelling and absorbing encounter reached its climax.

Penalties were required to separate these sides in February’s EFL Cup final and today’s final went the same way, with Liverpool coming out on top again and Tsimikas emerging as the unlikely hero. 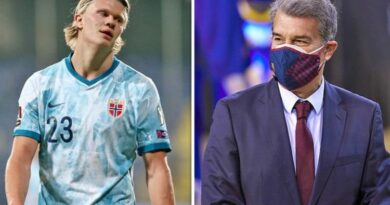 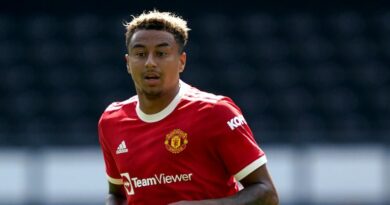