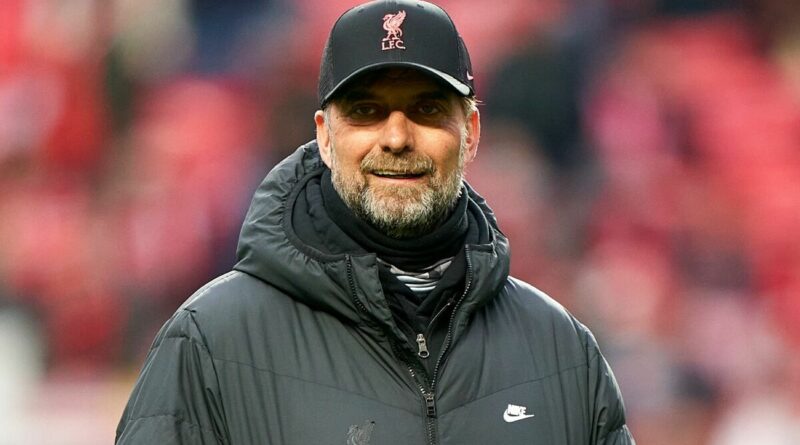 Liverpool’s prowess across all fronts this season has seen them become leaders in the transfer market, with players all across the world vying to play for Jurgen Klopp’s men. That could give them a serious boost this summer with not many wanting to leave and many high-quality additions willing to join. But with squad constraints, Klopp will have to be careful in the way he goes about his business. Express Sport takes a look at how their 25-man squad may look come the end of the August transfer window.

Brazilian star Alisson is expected to be Liverpool’s keeper for some years to come after excelling since his move from Roma in 2018.

The former Roma stopper has been arguably the Premier League’s best goalkeeper this season, having been in unstoppable form for the Reds across the last nine months.

He will be joined by Ciaomhin Kelleher, who has been more than a capable back-up when needed.

And with Marcelo Pitaluga joining the club a year ago, he will take the third spot to compete with the Irishman given Adrian’s likely departure.

Calvin Ramsay is likely to be signed from Aberdeen according to reports, allowing Neco Williams to complete his move to Fulham on a supposed £12million deal.

The Scot would go into the under-21 list, freeing up another spot in the squad given that Williams is 21, showing shrewdness from Klopp.

Elsewhere, their already resolute defence would likely stay the same, with stalwarts such as Trent Alexander-Arnold, Virgil Van Dijk and more set to stay marshalling the back.

Nat Phillips and Rhys Williams, meanwhile, would also be moved on in a bid to free up funds.

Fabio Vieira could well be one of the more obscure signings that Klopp has made given his midfield is already star-studded, yet he could feature more prominently if Alex Oxlade-Chamberlain is sold.

James Milner is set to depart the club, meaning they will lose a vital homegrown player slot.

The plus side is that Fabio Carvalho – who is set to sign for the Reds from Fulham this summer – counts as homegrown alongside youngsters Harvey Elliott and Tyler Morton.

But the loss of two homegrown players means that Elliott and Carvalho may have to be added to the list to amend that.

The Reds’ attack is arguably the best in the world, and no real changes need making.

However, Takumi Minamino has questions over his future given his lack of game time under Klopp over the season.

The Japanese international has made just 86 minutes of Premier League football this season.

And the signing of Jarrod Bowen, who has been linked from West Ham in recent months, would give them a superb backup in every single attacking position. 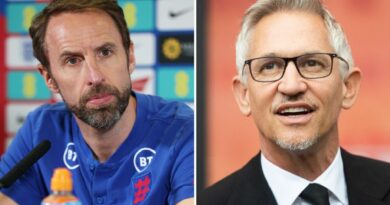