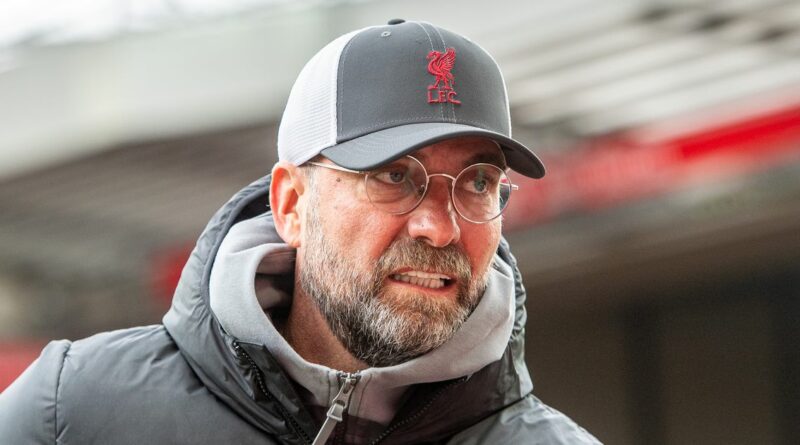 Liverpool midfielder Naby Keita could be on his way out of Anfield this summer, reports suggest.

After being allowed to stay another year at Leipzig, he joined in 2018 but injuries have hampered his time on Merseyside.

And now, it's being reported by AS, via Sport Witness, that his agent has offered him to Atletico Madrid in an attempt to find him a new club.

Keita still has another two years to run on his contract, but after starting just seven Premier League games this season it seems he doesn't have much of a future at the club.

It had been expected that he could be the man to fill the gap left by Georginio Wijnaldum's departure from Anfield.

The midfielder left at the end of his contract and is expected to join Barcelona, leaving a gap in the middle of the park.

It was even reported that Liverpool would opt against bringing in a new midfielder in the transfer market in order to give Keita an opportunity to fill in.

However, it now seems that isn't the case, and that Keita will be allowed to depart.

Atletico Madrid boss Diego Simeone is said to be a big fan of the midfielder, however the club has decided to look elsewhere.

The Argentina midfielder is also wanted by AC Milan, who are eager to sign a replacement for Hakan Calhanoglu.

If Atletico were to opt for De Paul instead of Keita, Liverpool will have to decide whether they want to give the Guinea international another chance at first team football or cut their losses.

It's unlikely the Reds will be able to bring in anywhere near the fee they paid for him due to his lack of playing time in recent years.