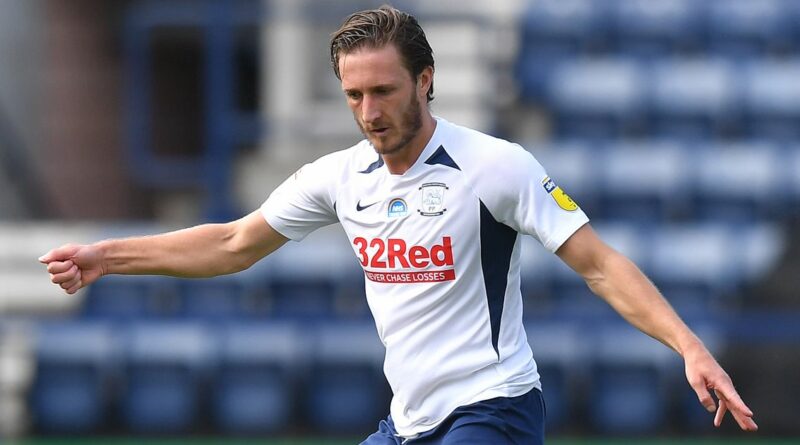 Liverpool are set to secure a surprise deal with Preston for Ben Davies on transfer deadline day.

The reigning Premier League champions are in need of reinforcements in the centre of their defence following long-term injuries to both Virgil van Dijk and Joe Gomez.

Although Jordan Henderson and Nat Phillips impressed at the back during the victory over West Ham on Sunday, Davies will offer another option for Jurgen Klopp at the back.

Daily Star Sport have now taken a look at his career so far, and what Liverpool fans can expect from the 25-year-old central defender.

Davies joined the youth system at Preston at the age of 11, making his debut six years later in January of 2013 against Coventry City.

Since being loaned out to each of York City, Tranmere Rovers, Southport, Newport County and Fleetwood Town, he has been a regular in the side of Alex Neil.

The English defender has made 132 appearances over the past four seasons, and is known for his composure and tackling ability as a left-sided centre-back, but has previously struggled at left-back.

Although he stands at 6ft 1in, he is more fond of carrying the ball than bullying opposition forwards, and has been praised for his pace.

Davies is set to cost Liverpool just £2m after apparent talks with both Bournemouth and Celtic, and that is because his current contract is set to expire in the summer.

While Klopp seemed to change his tune over the potential of an incoming deal earlier this week, Neil said on Saturday that he expected Davies to stay.

He said: "Yes I full expect Ben Davies to be here until the end of the season.

I think you can see that is he dedicated and I thought that for most of today he was excellent, he's just a good player."

With Klopp saying in response: “Tottenham? Ben Davies as well? (Laughs) Nah nothing to say about that.”

The reported added: “But you’d like a centre-half still? And is it possible?”

With Klopp adding: “I say it all the time, in our situation it makes sense. By the way Nate Phillips played a decent game.”