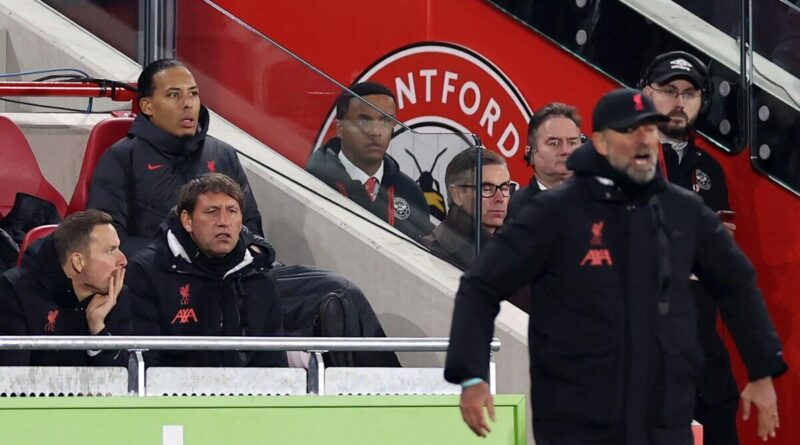 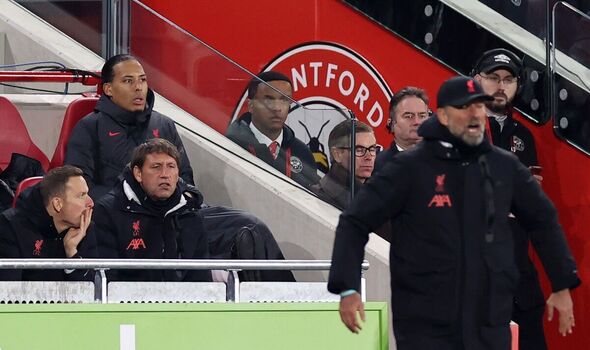 Liverpool dropped valuable points in a frustrating defeat to Brentford on Monday evening. Express Sport looks at five players in Jurgen Klopp’s squad who failed to impress on the night.

The Greece international has played plenty of football this season, filling in for Andy Robertson when needed. While he has shown throughout his time at Anfield that he’s more than capable of joining in the attack, there are still question marks on his defensive capabilities.

He was too often out of position in the first half with Brentford enjoying plenty of joy down their right wing. Was rightfully taken off at half-time with Andy Robertson taking the captain’s armband.

The reason Robertson took over the captaincy was because of Van Dijk also being taken off at the break. It’s unclear whether it was due to an injury or not, but the Dutchman was having a difficult time anyway in the first 45 minutes.

He was caught on the ball on several occasions and looked off the pace against Brentford’s speedy attackers.

Most of the clamour from Liverpool fans in the first 45 minutes was for Joel Matip to come on for Konate on his first appearance since the World Cup final. Much like Van Dijk, the Frenchman was having a difficult game all evening and that carried on into the second half.

His game was summed up for Brentford’s third when Bryan Mbeumo took advantage of a slip from Konate to wrap up all three points for the hosts.

When Liverpool are in need of something, so often Salah steps up to help them out of a hole. But the Egyptian was largely nonexistent throughout the match, barely troubling Brentford’s defence.

Darwin Nunez has been excused by some in recent weeks despite failing to find the net for his explosive displays and sheer effort on the pitch. But even that was lacking against Brentford and he was once again off the mark at times when he should have at least hit the target. 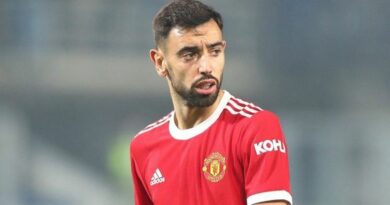 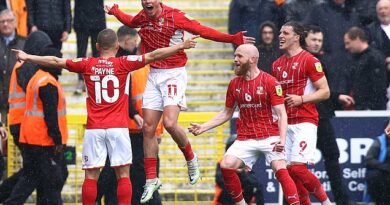 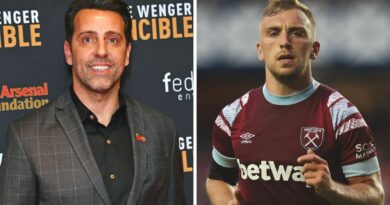