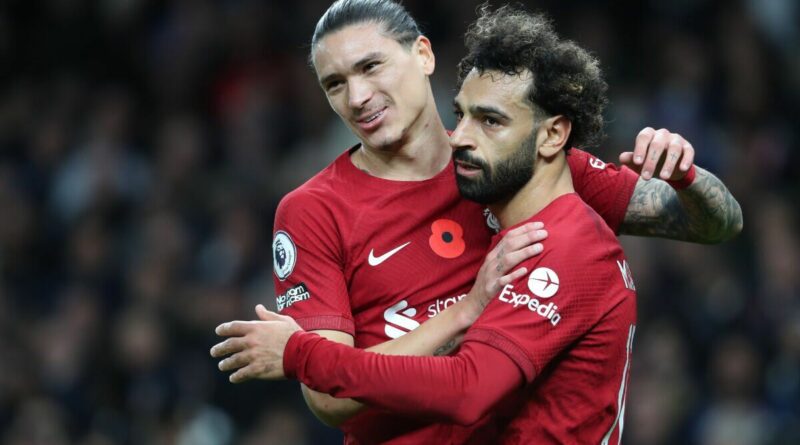 Liverpool got back on track in the Premier League with a hard-fought 2-1 victory away at top-four rivals Tottenham on Sunday afternoon. Mohamed Salah’s first-half brace put the Reds in control but Spurs fought their way back into the contest after the interval with Harry Kane halving the deficit. But Liverpool held on to clinch the full three points they sorely needed in their hunt to qualify for the Champions League. Express Sport names the four best-performing players for the away side.

Mohamed Salah now has 11 goals in his last 12 games across all competitions. That’s 14 strikes to go with five assists from 20 games across the whole campaign. Perhaps the Egyptian international is now back to his best? Certainly he’s rediscovered his goalscoring touch.

He produced two sublime finishes in the first half, and even started the move for the first goal with a flick inside to Harvey Elliott before bursting into the box to lash in on the turn. Salah was also too cute for Hugo Lloris with the second, lifting a cute chip over the goalkeeper. He was however denied a hat-trick by the Frenchman after the break, but remained a danger until he was substituted off in the dying embers.

MUST READ: Southampton ‘sack Hasenhuttl’ but he may still take charge v Liverpool

Like Salah, another player rediscovering his peak performance levels is first-choice left-back Andy Robertson. The Scotland captain was excellent here. The tireless defender lapped up the space left to him by Spurs.

He provided some excellent early passes into Darwin Nunez and also crossed into the Uruguayan who laid off Salah to make it 1-0. His offensive threat was also encompassed in a lively second-half burst where he skipped past Rodrigo Bentancur and Emerson Royal and Robertson also defended diligently.

No player had more shots than Darwin Nunez with four and he forced a sprawling save from Lloris in the opening few minutes with a half-volley effort that is fast becoming his trademark. The Uruguayan was a menace down the left-hand side, though his rawness very much remains, and was Liverpool’s main threat alongside Salah.

Nunez provided a fine touch and lay-off for Salah’s opening goal and also could’ve had a goal himself but rolled a tame effort into Lloris’ palms in the second half. He almost earned another assist too but Lloris saved well from Salah before the hour mark.

As has been the case all season, Alisson was again one of Liverpool’s best performers even though he couldn’t keep a clean sheet. The Brazilian made several four saves across both halves at the Tottenham Hotspur Stadium.

Alisson could do nothing about Kane’s expertly-taken shot but stood up to every other effort well. The keeper remains unbeaten against Spurs in nine career appearances and played a vital part in Liverpool protecting their lead here. 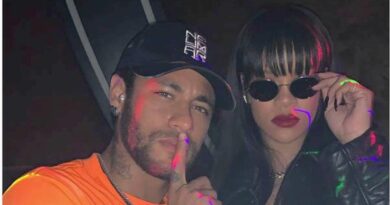 Liverpool vs Tottenham: Which players travelled furthest on international duty?