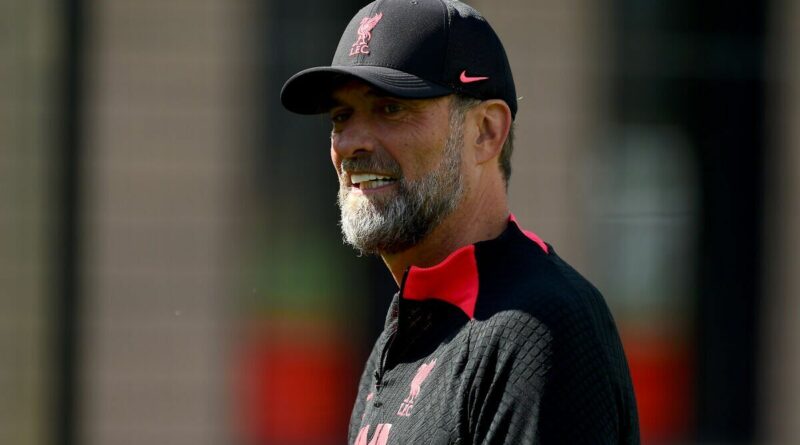 Liverpool head coach Jurgen Klopp has aimed a dig at Bournemouth over their sacking of boss Scott Parker on Tuesday. The Reds’ 9-0 thumping of the Cherries on Saturday proved to be Parker’s final match in charge.

Parker was dismissed by Bournemouth on Tuesday morning, with a brief statement appearing to suggest that there was a divide between the aims of Parker and the club’s board. The former England international has been criticial of some of the transfer activity this summer.

Premier League managers have been reacting to the news in their pre-match press conferences on Tuesday. Liverpool boss Klopp has taken aim at Bournemouth’s hierarchy, claiming that Parker’s sacking is evidence that you need the ‘right’ people in charge of a football club.

The German said: “When I heard the news today I realised how important it is in this moment to have the right owners at the football club.

JUST IN: Liverpool offer for Caicedo to be laughed off after Potter comment 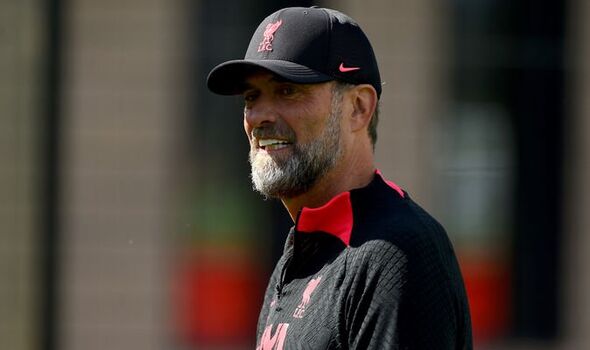 “Some clubs are owned by countries but others have a structure like us and maybe Arsenal. Then three teams who came up, Nottingham Forest are spending, Fulham is and I can’t remember Bournemouth doing a lot, which is difficult for a coach. I felt for Scott.”

Bournemouth have spent £25million on new arrivals this summer, although have paid transfer fees for only two of their five signings. Defender Marcos Senesi has joined from Feyenoord in a £13.5m move, while Marcus Tavernier has been acquired from Middlesbrough for £10.5m. The South Coast outfit have signed goalkeeper Neto, right-back Ryan Fredericks and midfielder Joe Rothwell on free transfers.

Bournemouth co-owner Maxim Demin said in a statement: “I would like to place on record my gratitude to Scott and his team for their efforts during their time with us. Our promotion back to the Premier League last season under his tenure will always be remembered as one of the most successful seasons in our history.

“However, in order for us to keep progressing as a team and a Club as a whole, it is unconditional that we are aligned in our strategy to run the club sustainably. We must also show belief in and respect for one another. 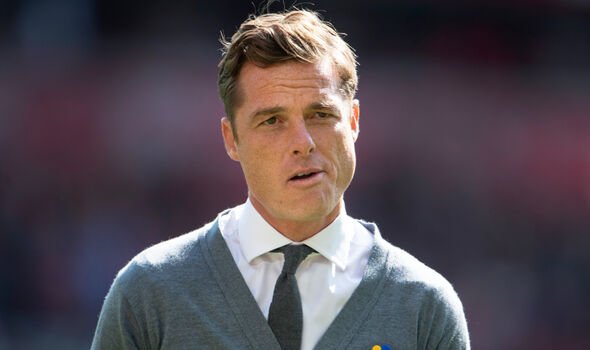 “That is the approach that has brought this club so much success in recent history, and one that we will not veer from now. Our search for a new head coach will begin immediately.”

Parker described Bournemouth as being “underequipped” following their 9-0 humbling at Liverpool on Saturday, a joint-Premier League record defeat. He said: “It goes without saying it’s a real humbling experience and one which was pretty shell-shocking, really, in the sense of the result.

“And probably not surprised so much, to be honest with you, in the sense of the levels we’re playing against here and the quality is just far greater than what we have in this present moment in time at our disposal. While of course it’s not me making any excuse because there’s some goals in that game that were of our own doing, in terms of the set-play goals were really poor, and we can do something about that.

‘No one believed it except us’: Kylian Mbappe hits out at PSG’s critics after dramatic Champions League win

Football: Willian eager to stay at Chelsea despite exit rumours 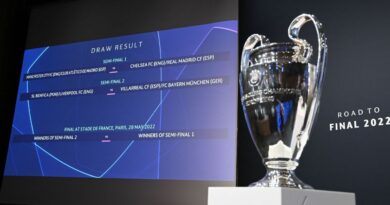