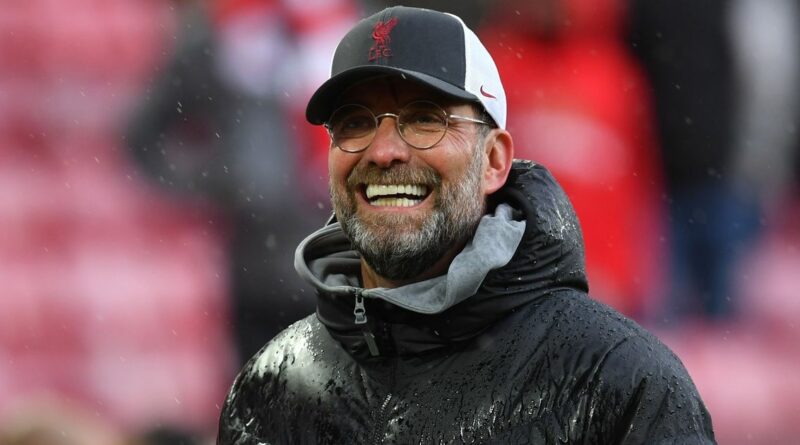 Kaide Gordon is the fast emerging as Liverpool's latest wonderkid – and could give Jurgen Klopp another attacking option for next season.

Gordon only arrived from Derby County in February, but the 16-year-old already fired seven goals in nine games in a Liverpool shirt, as well as adding three assists.

And having already played in the Championship after impressing Wayne Rooney, the 18-year-old could soon be providing back-up to the likes of Mohamed Salah and Sadio Mane if he keeps up his current form.

The 18-year-old's latest strike came as the Reds' under-18s put their Tottenham counterparts to the sword in a 4-1 victory to finish their season.

Gordon, who was playing on the right wing, fired Liverpool ahead with a sixth goal in his last four games, also winning a penalty.

The teenager showed his character to recover from an early miss, with the youngster seeing his penalty saved after Reds captain Jarell Quansah had cancelled out an early Spurs opener.

Gordon was to eventually give his side the lead after being set up by Mateusz Musialowski, while he then won the penalty from which James Norris put the Reds 3-1 up.

Tyler Morton wrapped things up with a late free-kick as Liverpool moved on from the heartbreak of their FA Cup youth defeat to Aston Villa.

But all eyes were on Gordon after another promising display from the youngster, who also scored in his only appearance to date for Liverpool's under-23s.

Gordon caught Liverpool's attention with a hat-trick for Derby's U18s in a 5-1 win over Blackburn back in November.

He made his Championship bow for the Rams as a late substitute in their 4-0 win over Birmingham in December.

Derby boss Rooney praised Gordon afterwards, describing him as " a fantastic player" with "a lot of potential".

"I brought Kaide up with the first-team initially to train with us for a week to see how he reacted to it, and he was one of the best trainers," Rooney told RamsTV.

"I kept him with us for a couple of weeks and he's been training at the same level if not to a better level to a lot of the other players.

"As I said to the players, if you train hard and train well, I will give you your chance. He deserves it."

Able to play anywhere across the front three, and as an attacking midfielder, he has played mainly on the right wing for Liverpool's U18s since joining for £1million.

READ MORE: Jurgen Klopp hints at how much game time Ibrahima Konate will have at Liverpool 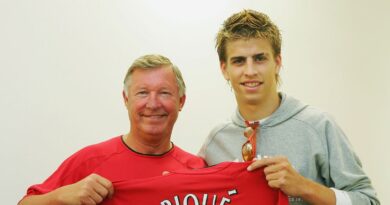