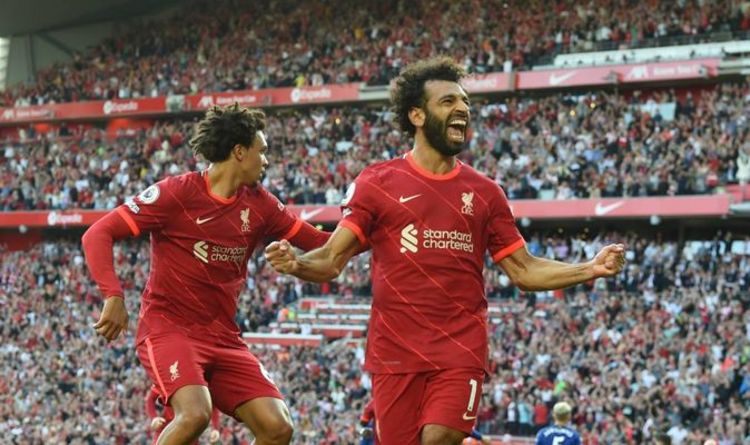 It was a quiet summer at Liverpool during the recent transfer window, but with a fresh deal for Mohamed Salah currently being discussed, it could be the beginning of a long-term plan for Liverpool’s ownership.

Liverpool have been subject to criticism by the club’s fans this summer due to their lack of spending in the transfer window compared to their title rivals.

Liverpool have also been pushing to extend Mohamed Salah’s stay at Anfield as the Egyptian enters the final two years of his contract, but reports surfaced that the winger wanted £500k-a-week to re-sign.

However, in a fresh twist to the Salah saga, this may not be the case.

According to the Liverpool Echo, the amount Salah is asking for is not in the region of the £500k-a-week that was being suggested over the weekend, and Liverpool have made a new contract for the Egyptian a priority.

Salah is in line for one last bumper contract as he nears the age of 30, and recent reports have hinted that his future may lie away from Anfield due to the excessive wage demands, but if Liverpool and FSG can get a deal over the line, it’ll feel like a new signing in itself.

Although new signings were limited at Liverpool ahead of this new season, the players that have put pen to paper on new deals have ensured that Jurgen Klopp’s side is extremely strong for the foreseeable future, and FSG have made it clear that they are intent on sticking around for the long-term.

FSG were reportedly subject to a takeover bid in the region of £3bn from a middle eastern group earlier this year, and sources in the US have revealed that John W Henry has no plans to sell.

FSG receive waves of criticism from Liverpool fans, and this was justified during the European Super League saga that saw clubs retreat within 48 hours of their initial decision, but it is overlooked that the Merseyside club has increased in value by 165 per cent since Klopp was appointed in 2015.

The American owners arrived in 2010 and their strategy was made clear from the get go, but the success finally followed with Champions League and Premier League success in 2019 and 2020, and FSG’s deal earlier this year to sell 11 per cent of the club to private equity firm RedBird Capital shows clear intent on the next step of their operation.

Liverpool are now the world’s 12th most valuable sports team, estimated at $4.1bn (£3bn) according to Forbes, and the fresh investment may suggest that the Reds will be looking to spend more in the near future to add to their squad.

Although Manchester United and Manchester City have spent £100m+ this summer, and Chelsea are just shy of that amount with Romelu Lukaku alone, Liverpool’s fully fit squad is as good as anyone’s on the day, and the old cliche surfaces ‘don’t fix what isn’t broken’.

However, strengthening while you’re at the top is something that Liverpool fans believe their club has failed to do, despite adding Diogo Jota and Thiago Alcantara to their ranks following title success.

The fresh investment is all part of FSG’s long-term plan and if they can secure Salah on a new deal then the next step of their operation will be in full flow, with an exciting few windows ahead.

If Liverpool remain one of Europe’s big players, a marquee signing could be the perfect introduction to spearhead FSG’s new era, and with ongoing developments to Anfield, and the clubs infrastructure, the club’s value will only increase.

It may have been a quiet summer in terms of new faces being introduced to Anfield, but with so much work being done to secure deals for the current members of the squad, full attention can focused at targeting new signings in the near future. 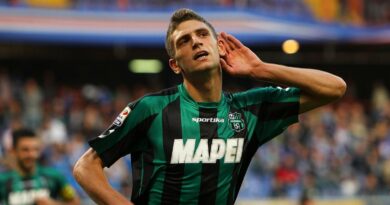 Neville tells Gerrard he snitched on him to FA over celebration