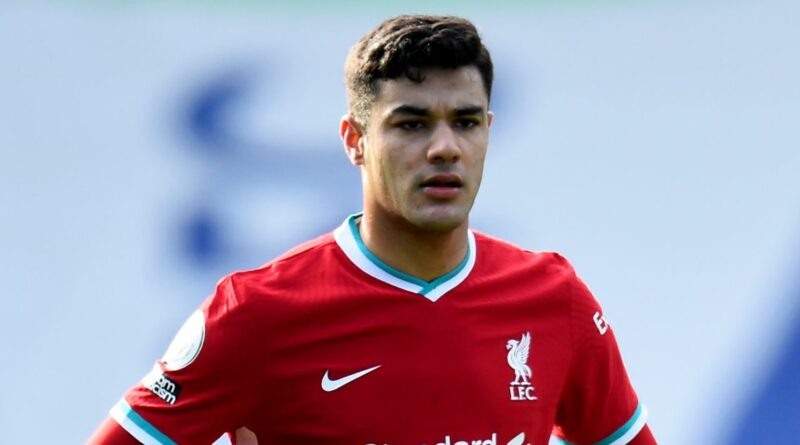 Liverpool may have a clause in place that means they won’t sign Ibrahima Konate if they make Ozan Kabak’s move permanent this summer.

RB Leipzig defender Konate is leading the race out of five potential targets to be signed, while other stars include Brighton's Ben White and Leicester City and Turkey ace Caglar Soyuncu.

Talks are said to be underway in order to get a deal over the line ahead of a busy summer, which includes the delayed Euro 2020.

However, it is understood if they opted to take up that option then Kabak would be the only centre-back signed this summer.

That could mean two things – the move for Kabak isn’t happening or a deal for Konate will either be delayed or called off.

Konate recently opened up on the increased attention and numerous phone calls during his time with France at the U21 European Championships.

He told L'Equipe: "I woke up, I saw my phone ringing all over the place. I just wanted to tell them, 'Hey, I played yesterday, I'm tired, leave me alone'.

"Frankly, I don't even watch this. We can't focus on that, there are the Euros and then my return to the club. You have to focus on that and not on the external things."

Liverpool were looking into the possibility of signing Konate or Leipzig team-mate Dayot Upamecano in January, but Klopp claimed they were priced out of several moves.

"You know the situation with centre-halves out there," the German said back during the transfer window.

"You know the clubs where the centre-halves are playing, because everyone is talking about them. Tell me if one of these clubs needs the money and needs to sell a player?

"And if they need money then they want crazy money.

"I am not sure there is an £80million centre-back available at the moment and a club thinks 'We can get £80m for him so we will sell him.'

"The teams would not sell this calibre of player now."