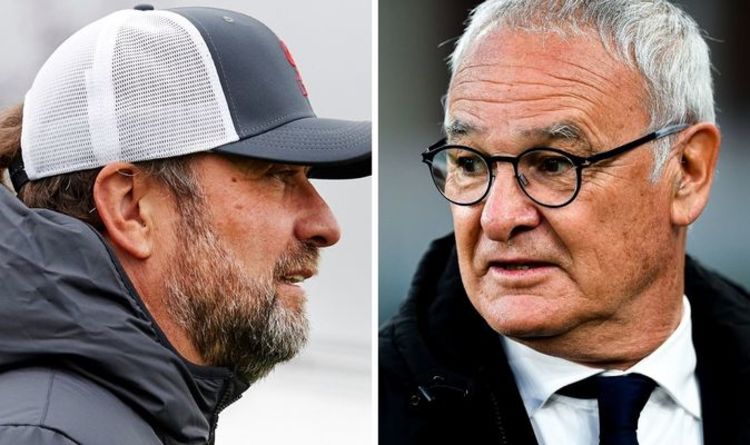 Liverpool could be without as many as five players this weekend when they travel south to face Watford at Vicarage Road. The Reds will be looking to avoid an upset when they go up against the new manager effect following the Hornets’ appointment of Claudio Ranieri 10 days ago.

Jurgen Klopp’s side will be keen to ensure they hit the ground running on their return following back-to-back draws with Brentford and Manchester City before the international break.

The Premier League title race is really starting to hot up and every single point could prove decisive come May.

Furthermore, Liverpool know all about difficult afternoons at Vicarage Road, a ground that has not always been kind to them in recent times.

Watford snatched a dramatic 3-3 draw on the opening day of the 2017/18 season while the Hornets ended Liverpool’s unbeaten run on their march to the Premier League title before the COVID-19 pandemic in 2020.

Liverpool could also be without a number of key players for the trip, although Klopp is set to provide some clarity on the current condition of his squad later in the week.

Trent Alexander-Arnold is back in training after missing the last two matches with a groin injury.

Thiago Alcantara was also absent during the international break after he picked up a calf problem in the win over Crystal Palace last month.

Alisson and Fabinho will also miss the clash as they play for Brazil in a World Cup qualifier against Uruguay in the early hours of Friday morning.

Diogo Jota was also sent home by the Portuguese FA after he picked up a problem while away with his country.

Curtis Jones looks set to hand Liverpool a much-needed boost though after he featured for England Under-21s after picking up a groin strain.

Alisson’s absence means Caoimhin Kelleher is set to start ahead of Adrian between the sticks.

If Alexander-Arnold does not make the cut, James Milner looks on course to continue his stint as a makeshift right-back.

Joel Matip and Virgil van Dijk will continue their partnership at the heart of defence though ahead of Ibrahima Konate and Joe Gomez.

Andy Robertson should also play at left-back despite two demanding matches for Scotland as they beat Isreal and the Faroe Islands.

In midfield, Jordan Henderson should be ready to lead Liverpool and he could be partnered by Naby Keita and Jones, providing he is deemed fit.

In attack, Jota looks set to miss out meaning Liverpool will revert back to their tried-and-trusted trio of Mohamed Salah, Sadio Mane and Roberto Firmino.

The Brazilian was not called up by his country due to his recovery from injury meaning he should be ready to hit the ground running now club football is back.