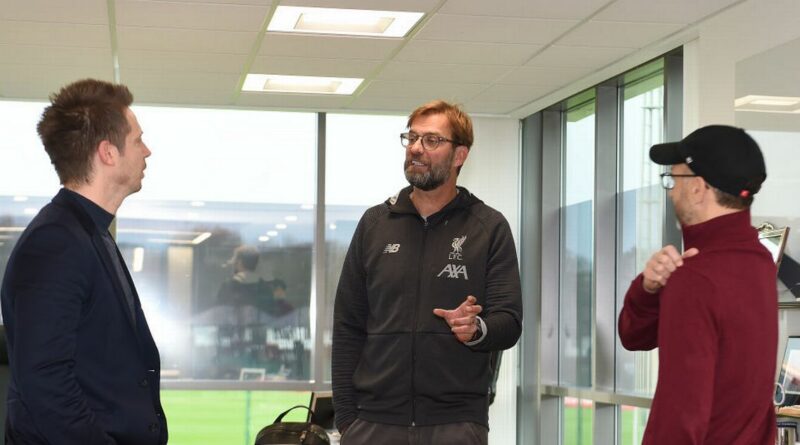 Liverpool’s title challenge has hit its first major speed bump, with the champions failing to win for three games on the spin.

Draws with West Brom and Newcastle had allowed Manchester United the chance to draw level at the top of the table.

That opportunity was taken on New Year’s Day – but against Southampton, the Reds failed to respond.

Danny Ings opened the scoring, before the Saints held Jurgen Klopp’s side at arm’s length to earn a valuable win.

Klopp was forced to start Jordan Henderson along Fabinho at the back at St Mary’s as their defensive issues continue to disrupt their season.

Long term injuries to Virgil van Dijk and Joe Gomez have only been exacerbated by Joel Matip’s inability to stay fit.

That has led to a clamour for Klopp to make a signing in the January window, with Liverpool legend Jamie Carragher claiming it would be inconceivable to not see a new arrival this month.

But the German has remained coy on his plans, hinting that it could be a quiet window at Anfield.

"I know but that is not new, that's always the case,” Klopp said, on whether a return for Matip would end speculation.

"I can't really say anything about that, but you can imagine, six months ago we talked about how much all football clubs struggle and thank God we could keep going, and it helped all the clubs as well.

"But it's still not the time where you really just [throw money around].At least not for us.

“I don't know exactly how it is at other clubs, but we have to be really cautious and very serious, and so I don't know what we can and what we can't do."

And in a fresh twist, transfer expert Fabrizio Romano has suggested that mid-season plans could be halted, with a view to a more concerted effort in the summer.

He said: “Liverpool don't want to spend a lot of money in January transfer window, they are planning for something interesting next summer."