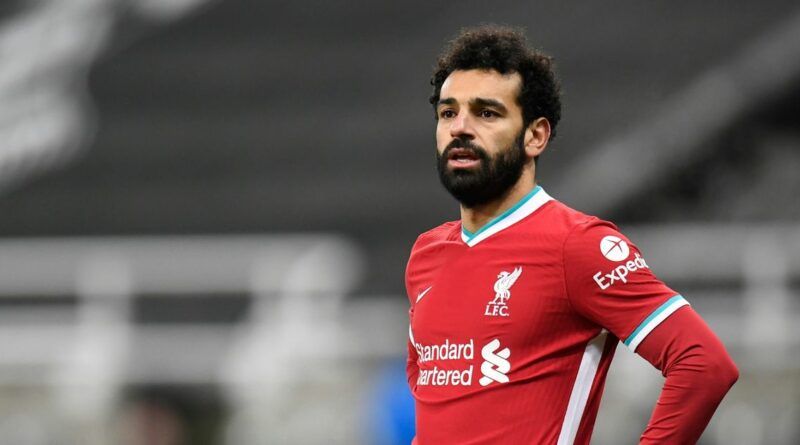 Liverpool are said to have other priorities before agreeing a new contract for star forward Mohamed Salah.

Egypt international Salah has two and a half years left to run on his current deal.

The longer it ticks down though, the more his value will diminish and a move away from the club seems a genuine possibility.

Salah has been linked with a move to Real Madrid in the past, but is understood to be settled at Anfield after another brilliant season in which he’s scored 17 goals so far.

The 28-year-old will no doubt be one of the players Liverpool are looking to tie down for another few years.

But according to transfer expert and journalist Fabrizio Romano, Reds bosses believe there are other players they will focus on first when it comes to discussing new contracts.

It is claimed that Salah’s agent, Ramy Abbas Issa, has been in talks with the club about extending the winger’s stay at Anfield.

But there are no negotiations currently taking place.

It is thought that the likes of Fabinho and Virgil van Dijk, whose deals also run out in 2023, are above Salah in the pecking order.

Romano also commented on Georginio Wijnaldum’s contract situation, with the Dutchman technically now free to discuss a pre-contract with foreign clubs, including Barcelona who were keen on a move for the midfielder last summer.

He said: “Talking with people around Gini, I've been told that he has been respectful to Liverpool. So he said. like before Christmas, he spoke with the club, he received a new bid from Liverpool, like in the first week of December, to try to extend his contract and it was not an amazing bid in Gini’s idea. He was expecting something different but he said 'okay, let's take some time. I want to speak with my family. I want to decide in the next week, so give me some time to decide and I won’t talk with any other clubs’.

Lionel Messi has scored 704 goals for Barcelona and Argentina