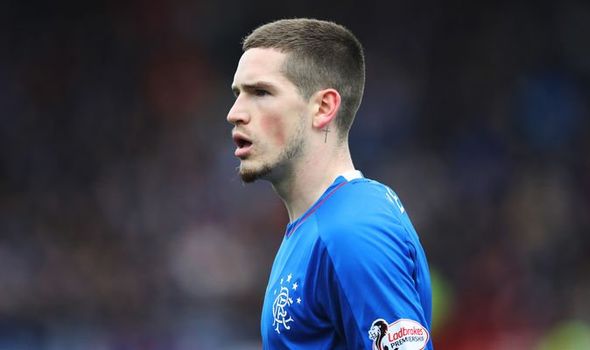 That’s the verdict of former Rangers front-man Kris Boyd, who says Ibrox is the player’s best fit if he wants a future at Liverpool.

The 22-year-old enjoyed the most productive spell of his career thus far under the tutelage of Liverpool legend Steven Gerrard in Glasgow in 2018-19.

Kent ended the year with six goals and nine assists across all competitions and his performances saw him named PFA Scotland’s Young Player of the Year.

Gerrard has been on record to let Liverpool know of his desire to take Kent back north of the border for a second successive season.

Kent – who can play on either side of a front three or as a No 10 – has declared he does not want to continue being loaned out by the Premier League club following spells with Coventry, Barnsley, Freiburg and Bristol City before his temporary switch to Rangers.

The former England under-20 international is the subject of interest from multiple clubs, with Aston Villa having been linked with a permanent switch.

Championship promotion hopefuls Leeds are also in the running to sign Kent, although the Yorkshire club are believed to also be pursuing a loan deal after reports Liverpool could want up to £12million for their academy graduate, although he has only ever made a single first-team appearance at Anfield.

And despite the success of Harry Wilson at Championship side Derby County, which could grant him a path-way into first-team contention at Liverpool next season, Boyd thinks Kent is best off returning to Rangers if he has any designs on playing under Jurgen Klopp in the future. 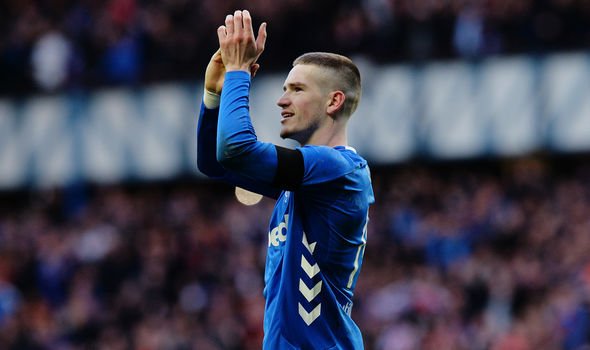 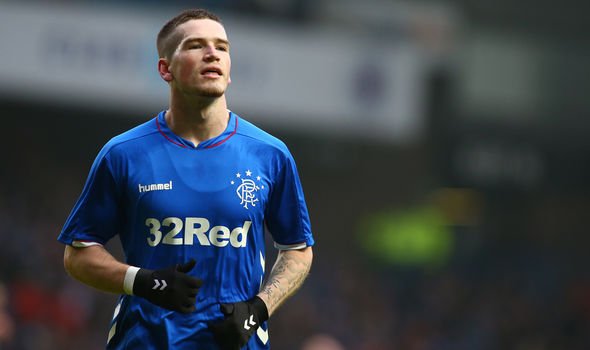 Kilmarnock striker Boyd – who spent five-and-half years of his career with the Light Blues across two spells – told Sky Sports News: ”If Ryan Kent is going to be a Liverpool player, up here is perfect for him to learn the way that Liverpool play because Rangers are doing the same thing.

“In terms of their possession – they’re always on the front foot, they want to get their wingers on the ball to create chances and score goals.

“There’s no doubt Ryan Kent excelled in that environment last year. Whether he can do it again next year is a different question.

“But I think he’s a talented boy who will go far in the game and I think to learn the game, Rangers is the perfect environment for him. 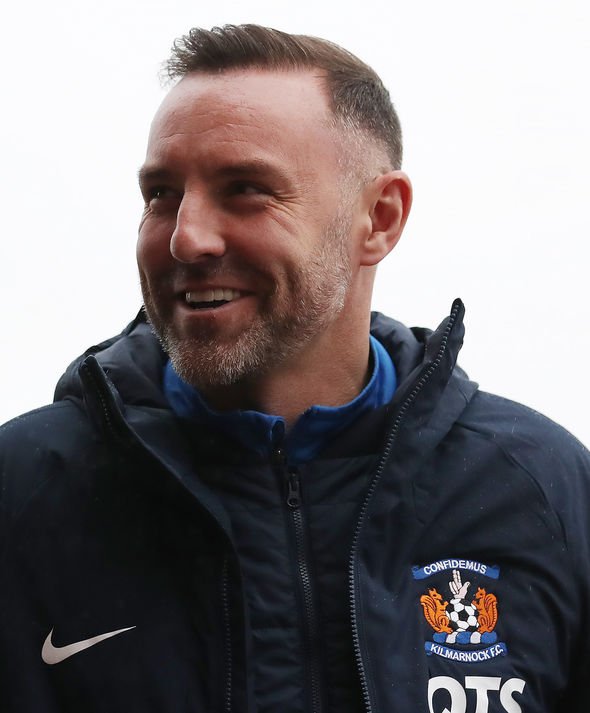 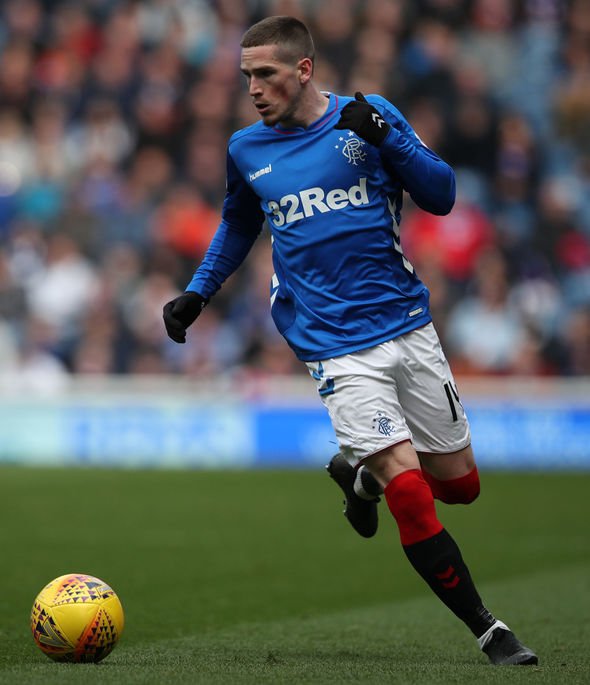 “If he’s going to be a success at Liverpool I think he’d be better staying at Rangers rather than going to a team that’s at the bottom of the Premier League or a team in the Championship.”

Express Sport understands that Rangers have already agreed another loan deal with Liverpool to take Sheyi Ojo for the next 12 months.

Another 22-year-old winger, Ojo had a disappointing spell with Stade de Reims in France last year and the Champions League winners will hope Gerrard’s guidance can get him back on track in the Scottish Premiership to at least bump up his price-tag for the future, given any chance of a career at Liverpool is now unlikely.

Express Sport believes that Rangers are awaiting a decision from Liverpool as to what will happen with Kent, although they will not be able to sign the player if the Reds decide to sell him permanently.