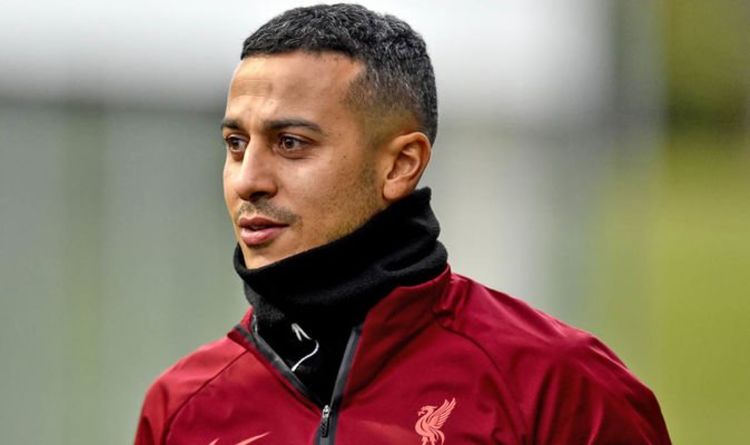 Liverpool don’t intend to let Thiago leave the club amid interest from Barcelona, reports say. The Spain international only moved to Anfield in the summer transfer window of 2020. But while he’s got indisputable talent, the midfielder is yet to really kick on.

Liverpool signed Thiago 18 months ago because they thought the Spain international would take them up several levels.

But while he’s shown glimpses of his talent, the 30-year-old has often struggled for fitness during his time on Merseyside.

Now, with Xavi in charge at Barcelona, Thiago has been linked with a Hollywood homecoming to the Nou Camp.

He came through their academy years ago before leaving for Bayern Munich in 2013, having previously been linked with a move to Manchester United.

And Xavi is now keen to bring Thiago back to Barcelona as he looks to bring the good times back.

However, Spanish newspaper AS claim Liverpool don’t want to let the veteran go.

And, what’s more, the Reds are said to be willing to make things as ‘difficult’ as possible for Barcelona to sign the player.

Thiago’s current stance on a return to his old side isn’t known.

But Liverpool are under no financial obligation to sell and won’t want to lose another prized asset to the La Liga club.

Liverpool have sold several of their best players to Barcelona over the past 12 years, starting with Javier Mascherano.

The Argentina international moved in 2010 having been tempted by the prospect of winning the game’s biggest trophies.

Luis Suarez then swapped England for Catalonia back in the summer of 2014, moving to the Nou Camp in a huge £75million deal.

And Barcelona raided Jurgen Klopp’s side for Philippe Coutinho in January 2018, though the playmaker’s time at the Nou Camp is yet to work out.

Speaking recently, meanwhile, Xavi admitted he was looking to turn Barcelona’s situation around.

And he also opened up on the past interest from the reigning Copa del Rey champions.

“The two times Barcelona came – and they did even though they said they didn’t…” Xavi began.

“At a personal level and a footballing one I thought it was too early and I have to be honest with myself.

“But now with Jan [Joan Laporta] there’s a good relationship, there has been all my life – he’s the best president this club has had.

“He does not have two faces and there’s a good synergy. He called me, and I had no doubt.”

And, on restoring order at Barcelona, he added: It’s not a case of being hard on them; it’s a question of order.

“It’s crystal clear. At the start it is important we talk about work, values, respect, attitude, effort. If we don’t have those values we don’t have a team.

“We need that, then we can talk about the model.

“In my opinion, the most important thing is the rules first and then we will decide how we play. I have had a good teacher in Guardiola, of course.” 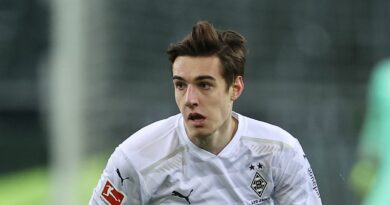 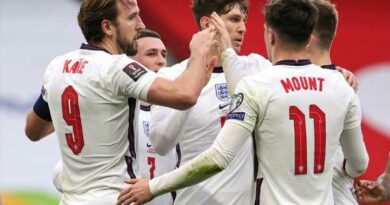 England vs Croatia: Who should play in Euro 2020 opener? Vote for your starting XI in our commenting poll