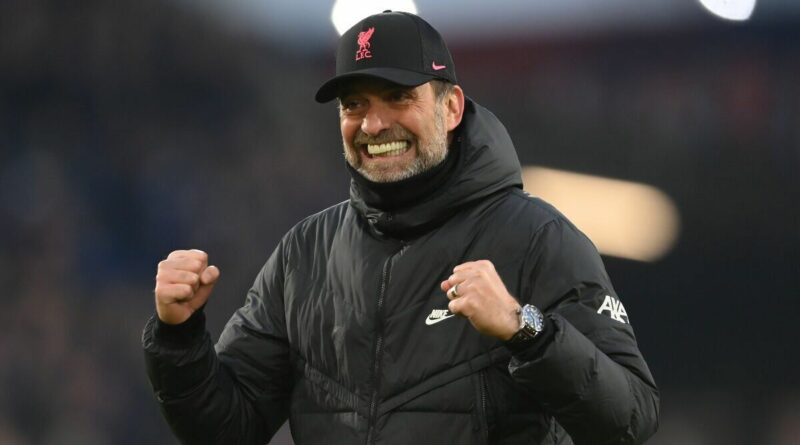 Liverpool are ‘close’ to signing Aberdeen youngster Calvin Ramsay in what is set to be their third transfer of the summer. Deals for Fabio Carvalho and Darwin Nunez have already been signed and sealed with official unveilings on the way, but Jurgen Klopp and co are evidently in no mood to rest up as they close in on a player for the future.

Finding cover for Trent Alexander-Arnold is seemingly high up on Liverpool’s priority list this summer. With no natural back-up options, Joe Gomez and James Milner had been asked to play out of position when the 23-year-old was given a rest.

In Ramsay, Klopp may have his hands on a player who could, several years down the line, challenge for the top spot. At least according to senior figures at Aberdeen who claim that he is among the best young right-backs in Europe.

And transfer insider Dean Jones claim that the Reds are now ‘close’ to a £10million deal that would smash the Scottish side’s transfer record, adding: “It’s one they’ve been working on in the background for a few weeks.”

Liverpool may only have to pay £5m up front for Ramsay, who scored one and assisted four during his breakthrough campaign in 2021/22, but future add-ons are expected to bump up the overall price. Whether Klopp has enough faith to throw him straight into the action remains to be seen.

If the deal progresses as expected, the Scot would become Liverpool’s third signing of the summer. A deal for fellow teenager Fabio Carvalho was sewn up weeks ago after narrowly missing out on January deadline day, and his arrival comes with plenty of excitement after notching 18 goal contributions during Fulham’s Championship-winning season.

But fans are set to be given their true blockbuster imminently as Uruguayan frontman Darwin Nunez prepares to be unveiled in Red. With add-ons included, the £85m deal with Benfica would smash Liverpool’s transfer record, providing the perfect response to Manchester City’s signing of Erling Haaland and Sadio Mane’s anticipated move to Bayern Munich.

Nunez scored a staggering 34 goals in 41 matches last term, including against Liverpool home and away in a Champions League double-header that gave Klopp the perfect chance to assess the marksman up close. At 22-years-old, Nunez could have even more room to improve and given Klopp’s exemplary record of taking attackers to the next level, Anfield may well be the best place to continue his development.

Luis Suarez, who spent three years starring for the Reds and shares international allegiance with Nunez, told Gerard Romero: “I recommended Darwin to Barcelona when he was at Almeria. I have 15 years of international experience. I know a thing or two about forwards.

“I told them, ‘pay attention to this one, he’s very good, he shows interesting things’. They told me he was at Almeria and that he was too young.” 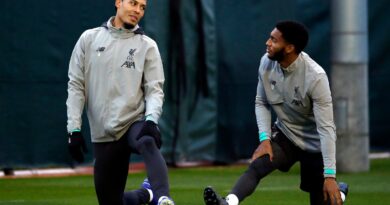 ‘No such thing as a friendly’ when England face Wales, says Gareth Southgate