MATT BARLOW: Hugo Lloris has seen it all and commands great respect from his France team-mates… but mistakes are creeping in to his game and he is getting caught out by the modern pressing style

After watching England lose the Euro 2020 final at Wembley Stadium, Hugo Lloris figured he could help his Tottenham team-mate Harry Kane with a few words of solace.

He had lived through the same experience with France. Losing a showcase final in the same competition on home soil. He knew Kane would feel low, in need of motivation as they returned for a new season.

‘After a disappointment, it is normal to need time to recover,’ said Lloris. ‘You feel you don’t get rewarded because at the end of the day only the win matters. 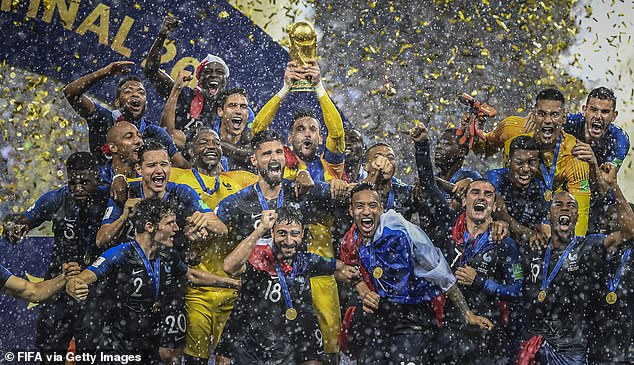 Huge Lloris won the 2018 World Cup with France, two years after he lost the final of Euro 2016 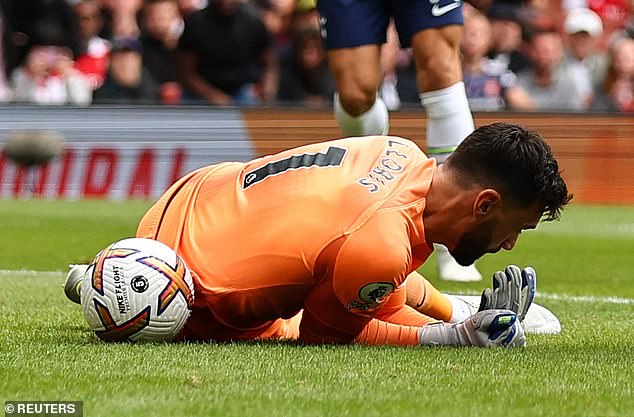 However, mistakes have begun to creep into his game more often over recent years

‘I told him losing this final against Portugal in 2016, at home, could have changed the careers of all the players involved, and we could not imagine that two years later we would win the World Cup.’

On Saturday, Kane’s efforts to emulate Lloris and turn a near-miss into World Cup glory will run into France, defending that title. Lloris will be in goal on what is a landmark occasion, setting a new French record on his 143rd international appearance.

‘All records have meaning,’ said France head coach Didier Deschamps. ‘Some are perhaps more significant than others. This one speaks for itself because of the number of appearances it represents, for years and years at the highest level.’

It is an extraordinary achievement for a very modern captain, the antithesis of the old-world view when goalkeepers were supposed to be more than a little bit mad. 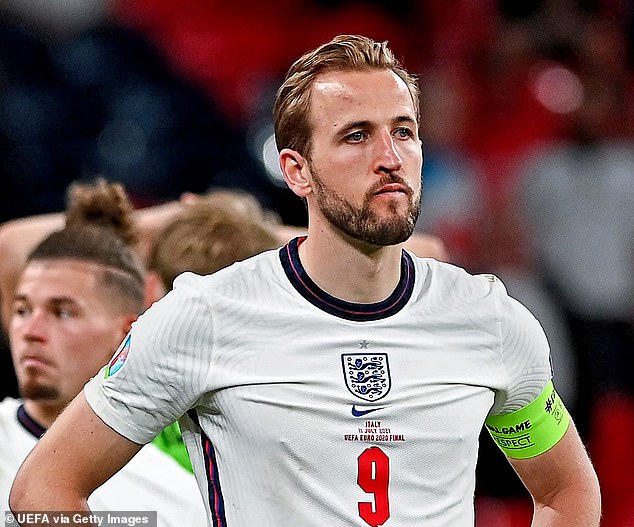 After watching England lose the Euro 2020 final at Wembley Stadium, Lloris figured he could help his Tottenham team-mate Harry Kane with a few words of solace

Lloris is intelligent, thoughtful and sensitive. He rarely seeks attention but his statesmanlike qualities hold great respect with club and country. His coaches value his quiet influence.

He will call players out regardless of their status. Son Heung-min was on the receiving end of a Lloris ear-bashing during a game against Everton in 2020 and those who know him are sure he would deliver the same treatment to Kylian Mbappe if necessary.

Mauricio Pochettino came to regard him as an extension of the coaching team.

‘He embodies the philosophy we want to champion in our game when he’s on the pitch,’ said Pochettino, in his days as Spurs boss. ‘An attacking mentality, no fear of a high line, active and brave, good on the ball.

‘He’s a mature person, a moral leader who has real authority because of his professionalism and the way he is.’ 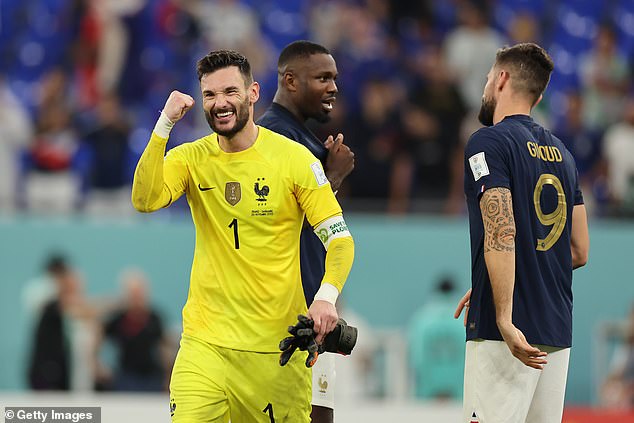 The drink-driving conviction, for an offence soon after the World Cup triumph in 2018, damaged these proud moral standards. Lloris was contrite and feared the impact on his ability to lead. But Pochettino adored him and backed him unreservedly. They had grown close, with the Argentine claiming the catalyst for their relationship was a row after Lloris injured a hand on a summer holiday and tried to keep it quiet, too embarrassed to tell his boss.

By the time Lloris won the World Cup, he felt strongly enough to hand the miniature trophy to his Spurs manager.

As he equalled France’s appearance record against Poland on Sunday, the 35-year-old goalkeeper spoke with modesty.

‘It’s no mean feat, I’m very honoured and proud, even if on the eve of a World Cup round of 16, this is obviously secondary,’ he said before the game. 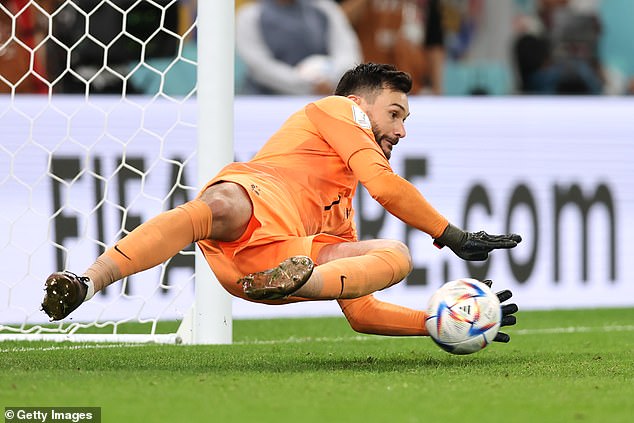 Afterwards, he swerved it with reference to Olivier Giroud becoming France’s record scorer and Mbappe’s two goals against the Poles. ‘I’m really proud,’ said Lloris. ‘There’s also the record of Olivier, and two amazing goals by Kylian. It was a great night for France. Most of all for the team because we qualify.’

Beyond his leadership skills, he has been one of the world’s best goalkeepers for a decade.

Recently, perhaps more mistakes have crept into Lloris’s game. He has always been quite comfortable with the ball at his feet but since the onset of high-pressing football there have been times when he has been caught out or played a team-mate into trouble because he dwells in possession.

Lloris can be vulnerable under the high ball and yet he is still producing regular displays of shot-stopping brilliance, able to make breathtaking saves with his reflexes, athleticism and recovery speed.

Above all, he has an even temperament and is clear-minded under pressure — vital for an elite goalkeeper.

‘I find him very calm,’ said Guy Stephan, France’s assistant manager, this week. ‘He’s going to beat a fantastic record of Lilian Thuram. To do that in a high-level career means staying at the top level for 12 or 13 years, and being very rarely injured.’

He stands between England and the last four with Lloris set for his 18th World Cup appearance, another French record, as he tries to become the first man to lift the cup twice as captain.

And France hope his knowledge of Kane’s game, and homework on others will serve them well. ‘They’ve been playing together for years,’ added Stephan. ‘He knows how he shoots, his movements.

‘All of their players are in the Premier League apart from Jude Bellingham. I hope that when they go back to Tottenham there will be one with more of a smile than the other.’ 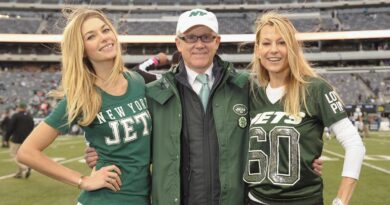 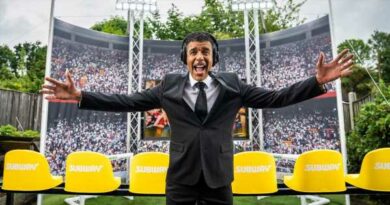