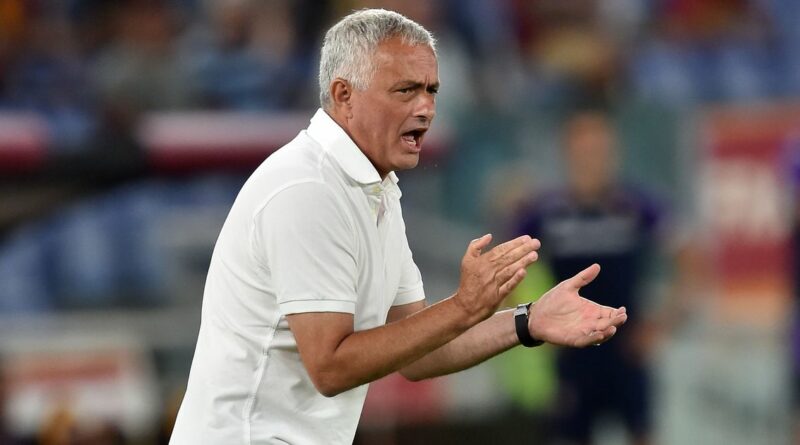 Now the two-time Champions League-winning manager has set his sights on raiding his old club for yet another of their out-of-favour players as he looks to build a Scudetto-challenging side.

Italian outlet Corriere dello Sport claim the new Roma boss is considering a move for midfielder Ruben Loftus-Cheek, 25, on a permanent deal worth around £16million.

Thomas Tuchel is reportedly willing to let the player go in order to raise the funds required to bring in midfield star Saul Niguez and defender Jules Kounde.

The midfielder spent last season on loan at Fulham in an underwhelming campaign, though he remained injury-free and made 30 appearances.

Speaking on Loftus-Cheek’s future earlier this month, Tuchel said: "It's too early to judge Ruben.

"He has everything in his hands. He can decide his own future."

Do you think Loftus-Cheek has a part to play in Thomas Tuchel's Chelsea side? Let us know in the comments section.

Meanwhile, Mourinho is hoping to reunite with the player, who he handed a debut to in 2014 during the Portuguese chief’s second stint in charge of the Blues.

Loftus-Cheek’s best season for Chelsea came during the 2018/19 campaign where he scored six goals, but injury problems have since seen him become a fringe player.

The former England international will need to challenge the likes of N’Golo Kante, Mateo Kovacic, Jorginho and Mason Mount for a place in the side if he is to remain at Stamford Bridge this season. 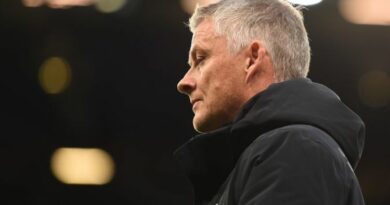