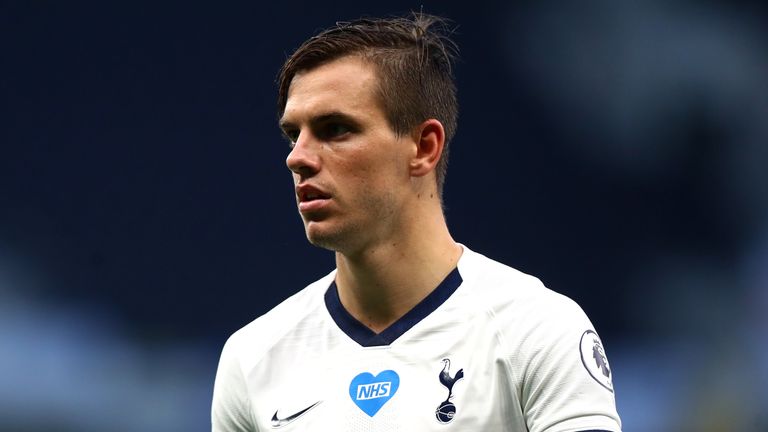 Tottenham travel to Bulgaria on Thursday night where they face Lokomotiv Plovdiv in the single-leg Europa League second qualifying round.

Tottenham trained with a full squad ahead of their clash with Lokomotiv Plovdiv. Giovani Lo Celso was present after he missed Sunday’s 1-0 defeat to Everton with a hamstring injury.

The likes of Harry Kane, Heung-Min Son, Dele Alli and Lucas Moura were all present as boss Jose Mourinho looks set to travel to Bulgaria with a strong squad. Japhet Tanganga is the only guaranteed absentee from Mourinho’s squad having picked up a thigh injury.

Lokomotiv Plovdiv manager Bruno Akrapovic may opt to stick with the same starting XI which were beaten by Ludogorets at the weekend. Forward Dimitar Iliev, who scored 12 times last season, netted the winner in the previous round. Spurs midfielder Lucas Moura: “We need to go there with the right mentality, very strong in our minds and go there to qualify, because it’s a competition we want to win, and we have the quality to win.”

Mourinho will be looking to win a third Europa League trophy after previous triumphs with Porto and Manchester United.

The Tottenham head coach added: “I have lots of respect for the competition. My record is good. I played the competition twice, I got to the final twice, I won twice. In the Europa League I was never knocked out.”

More on this story 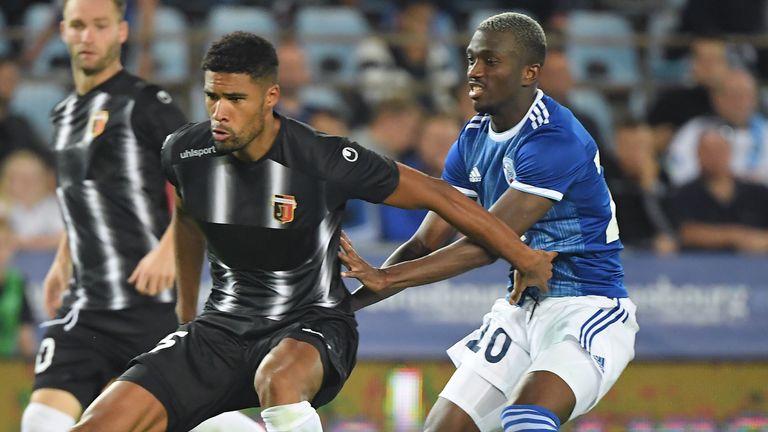 Lokomotiv Plovdiv have played five Bulgarian top-flight games already this season and are currently sitting in sixth after picking up nine points from a possible 15.

They head into the contest off the back of a 3-1 away defeat to early pace-setters and current champions Ludogorets, but they have a 100 per cent record at home so far in the current campaign with two wins from two. 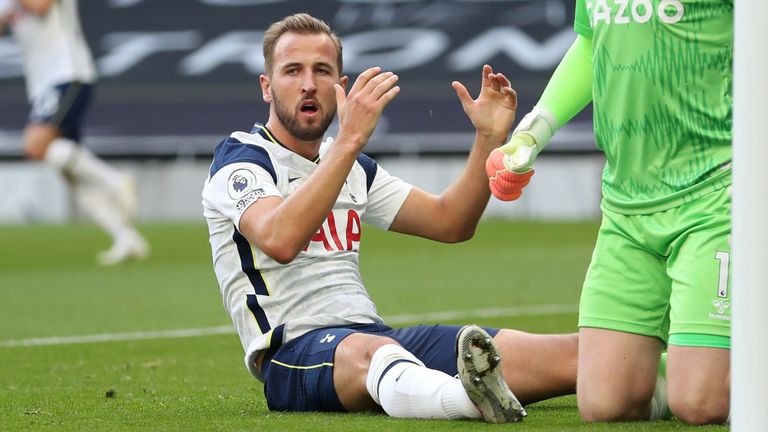 Tottenham are facing a potential fixture pile-up in September with as many as nine games in 24 days if they progress in the Europa League.

Tottenham will enter the second qualifying round of the Europa League on Thursday against Lokomotiv Plovdiv after finishing sixth in the Premier League last season. They would have progressed straight to the group stage had Arsenal not beaten Chelsea in the FA Cup final.

With the 2020/21 season squeezed due to the knock-on effect of the coronavirus pandemic, European qualifying ties have been reduced to one-legged fixtures.

However, even with that, should Spurs progress through to the final two rounds of Europa League qualifying, they will face the prospect of two games across the same midweek, two weeks in a row, barring re-arrangements in an already packed fixture schedule.