Real Madrid B-team coach Santiago Solari has fuelled speculation about the possible sacking of first team manager Julen Lopetegui after appearing to admit he is on standby to take over in the top job.

On Sunday, Solari told reporters: ‘We are all here to help the club and even more so in difficult times,’ after watching the Madrid B-team he coaches pick up a point away in Vigo against Celta B.

Lopetegui is on a run of three straight defeats – the club’s worst run since the 2006-07 season under Juande Ramos. 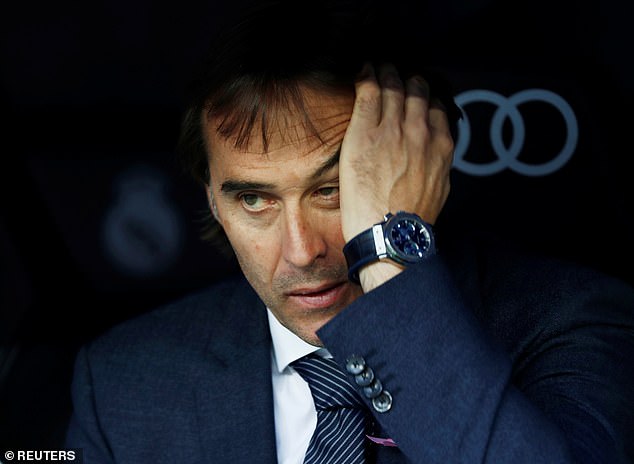 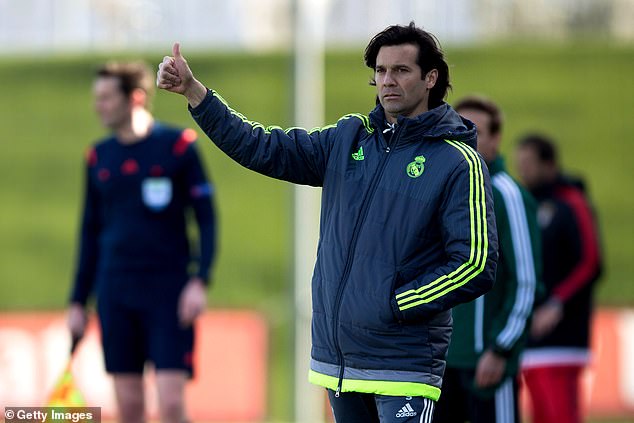 He also recently oversaw a run of eight hours and one minute of football without a goal – the club’s worst over run without scoring.

His position first came under serious threat when Madrid were beaten 3-0 by Sevilla. He then failed to spark a response in a dull 0-0 Madrid derby against Atletico before embarking on that run of three straight defeats.

Club president Florentino Perez went down to the dressing room after Saturday’s loss to Levante and spoke for 15 minutes with Lopetegui before also speaking to Sergio Ramos who has publicly backed his coach. 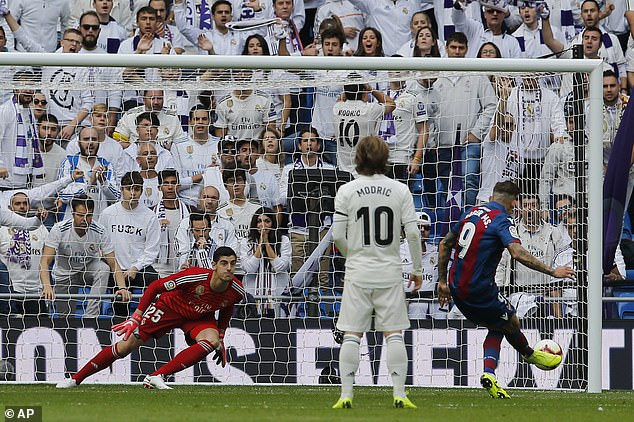 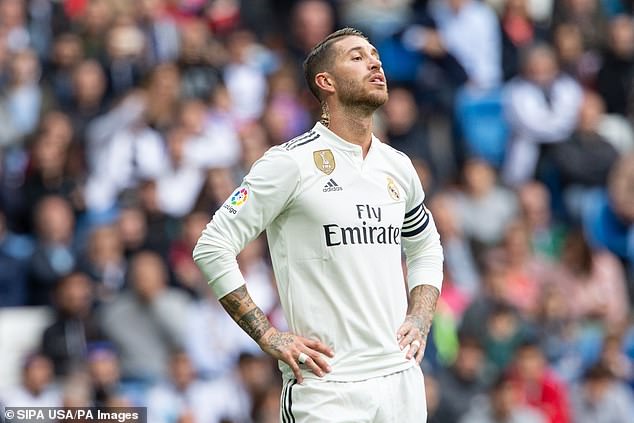 Solari has guided Real Madrid’s B-team ‘Castilla’ to second in one of Spain’s regional third divisions building up a relationship with Vinicius Junior, the Brazilian 19-year-old who scored and picked up a red card with the B-team on Sunday and who club president Perez wants to see getting more first-team football.

Solari will take over in a caretaker capacity if Lopetegui is fired and his start in the job would then dictate how long he stayed in the position.

The club could turn to Antonio Conte if things do not go well, although the preference would be for Solari to keep the job until the end of the season when Real Madrid could renew attempts to get Mauricio Pochettino out of Tottenham.

Laurent Blanc and former Madrid players Guti and Michael Laudrup are other names believed to have been under consideration if Lopetegui is sacked. 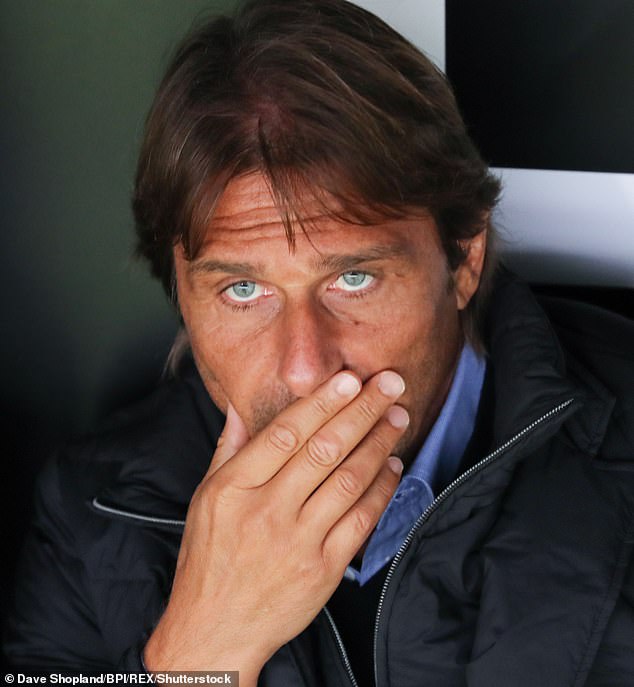 Antonio Conte is an option Real would consider, should they decide to sack Lopetegui 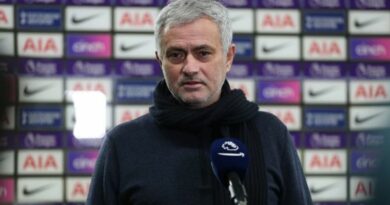 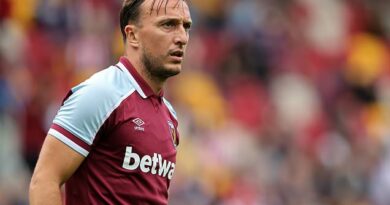 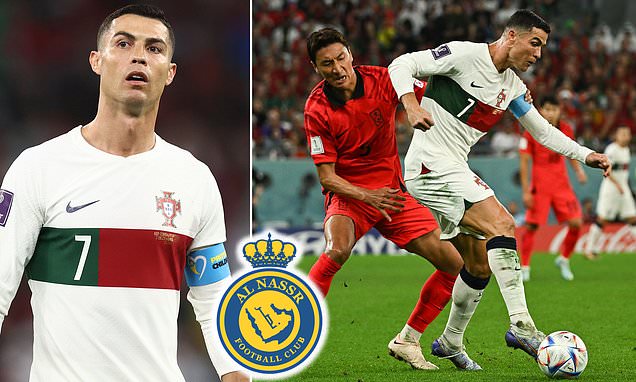 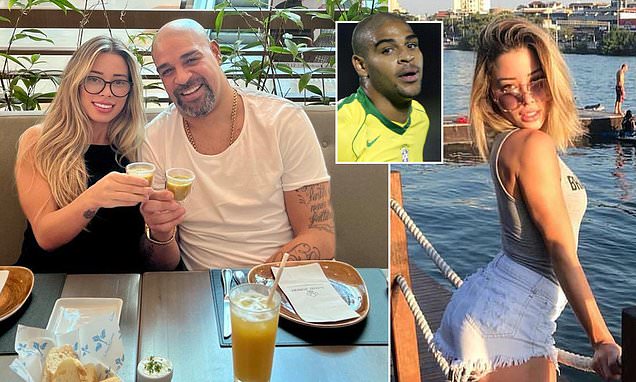 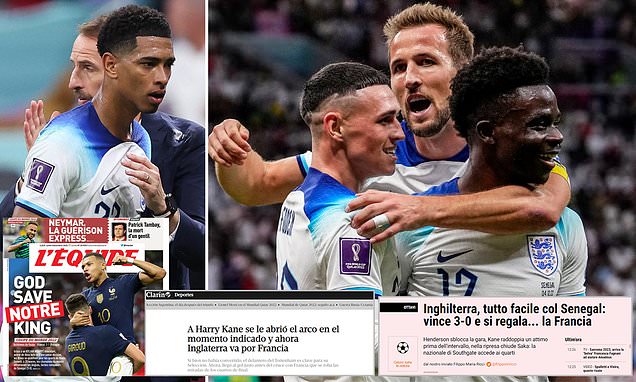 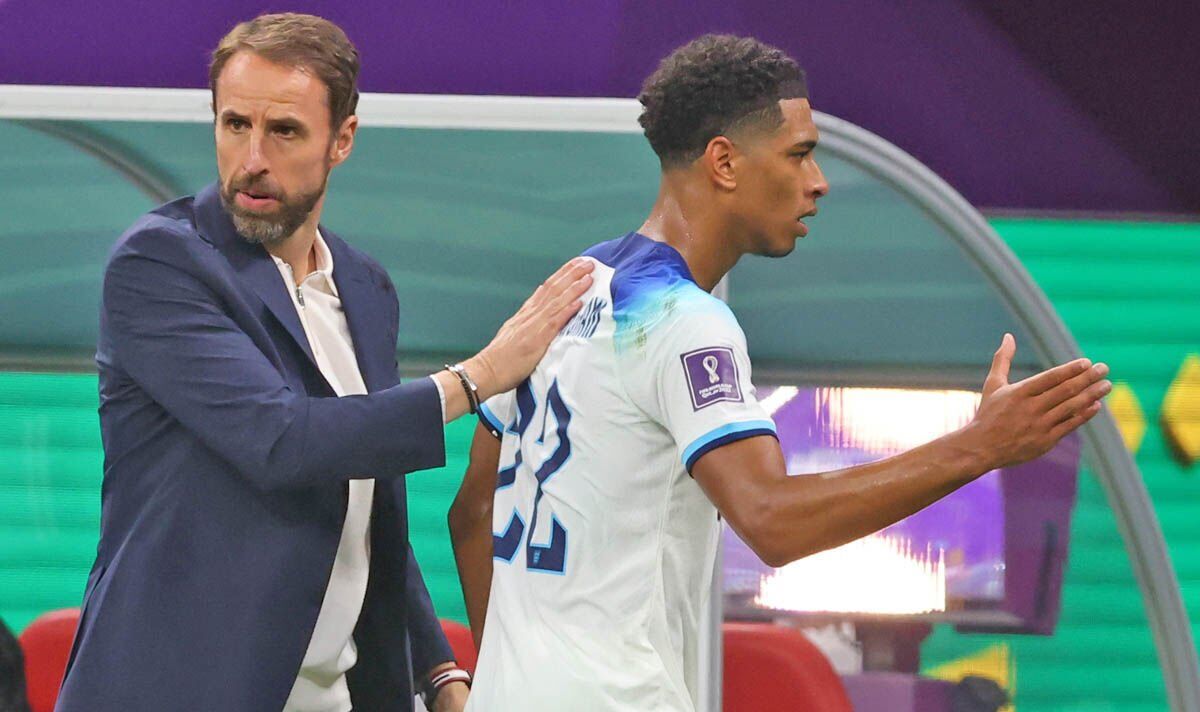