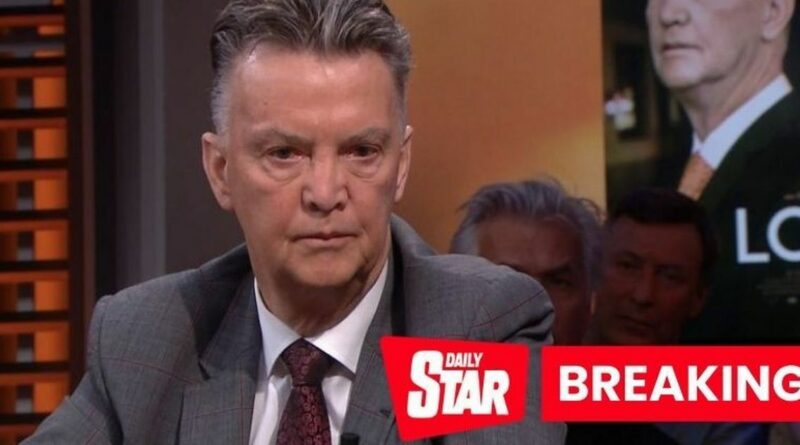 Netherlands manager Louis van Gaal has shockingly revealed he has prostate cancer as fans from around the world send the Dutchman their well-wishes.

The 70-year-old, who managed Manchester United between 2014 and 2016, broke the news himself during an appearance on Dutch television show 'Humberto' on Sunday evening.

He revealed that the cancer is aggressive and that he's been receiving treatment for it for some time, even undergoing radiation therapy while away with the Holland squad, and added that he wanted to keep news of his illness to himself so as not to burden his players and staff with it.

"I think you don't tell people you work with like that because it might influence their choices, their decisiveness. So I thought they shouldn't know," van Gaal explained.

"In each period during my time as manager of the National Team I had to leave in the night to go to the hospital without the players finding it out until now. While thinking I was healthy. But, I am not.

"You don't die from prostate cancer, at least not in 90% of the cases. It is usually other underlying diseases that kill you. But I had a pretty aggressive form."

The former Barcelona and Bayern Munich manager says hospitals allowed him preferential treatment in order to keep his ailing health from the public knowledge, claiming he was snuck in and out of treatment centres using the back door, and was often ferried between different rooms in order stay out of sight.

"I have been treated wonderfully. You will of course tell your friends and relatives about it. The fact that nothing has come out yet also says something about my environment. That's great," van Gaal added.

Naturally, United fans have been flooding to social media to pay tribute to their former boss, who guided the Red Devils to FA Cup glory in his final match for the club.

"Wow, and he keeps working, what a legend he is. Wish him well in his fight. Always been one of my fav Utd managers in recent times," one fan tweeted.

"Praying for a quick recovery, stay strong coach," posted another. 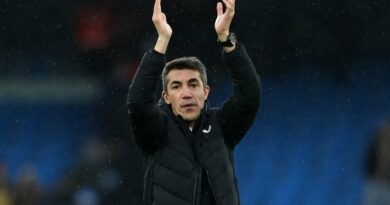 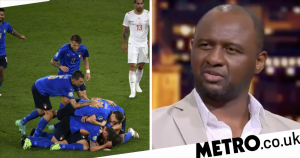