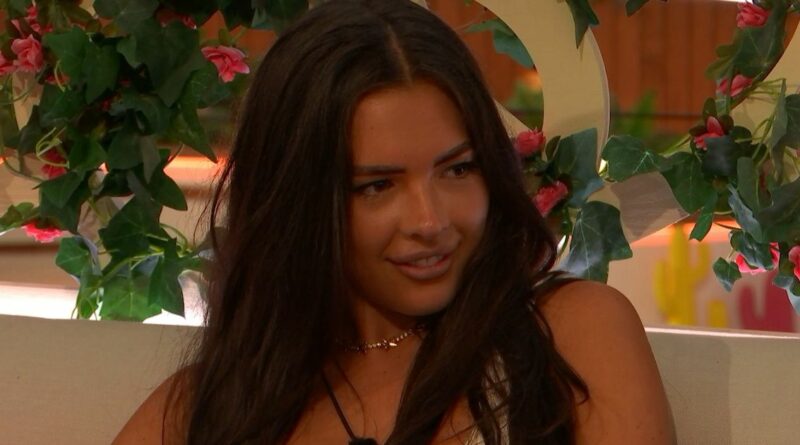 Michael Owen admitted he was left baffled by Love Island’s rules after daughter Gemma had to share a bed with a man.

Owen’s 19-year-old daughter Gemma has entered the Love Island villa, where scantily-clad singles look to find love while soaking up the sun on a Spanish island. International dressage rider Gemma’s appearance on the show has taken social media by storm due to her father’s fame as a former Liverpool and England hero.

But the 42-year-old was initially unaware of the rules as he watched Gemma ‘couple up’ with a 27-year-old Italian man named Davide, who she later shared a bed with. And the former Ballon d’Or winner joked he would smash his TV if he saw her kissing.

Owen told The Daily Mail: “I said to [wife] Louise, ‘do they really have to sleep together, like in the same bed?’. She said ‘yes’. I said ‘I did not bank on this’."

He added: “Luckily for me, there was no physical contact. Gemma had her back to the guy. There was space between them. I thought, ‘Good girl’. No father wants to see physical contact, do they? I certainly don’t.

Do you think Michael Owen will throw something at the TV screen by the end of this series? Let us know in the comments section. “If there is physical contact I think I’ll be throwing something at the screen. I don’t want to see kissing. Do not make me see kissing!”

Owen also revealed that Gemma, the eldest of his four children, was concerned about the kissing aspect of the show before jetting off for the latest series. While Gemma has indeed gone on to kiss other participants in challenges, it has been the use of foul language which has triggered dad Michael the most. He explained: “One thing I wasn’t happy about, watching the show, was the amount of swearing — and from Gemma too. She said the s**t word, and I was shouting at the screen there. I don’t allow swearing at home.” 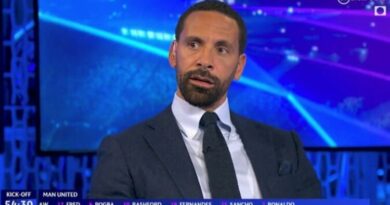