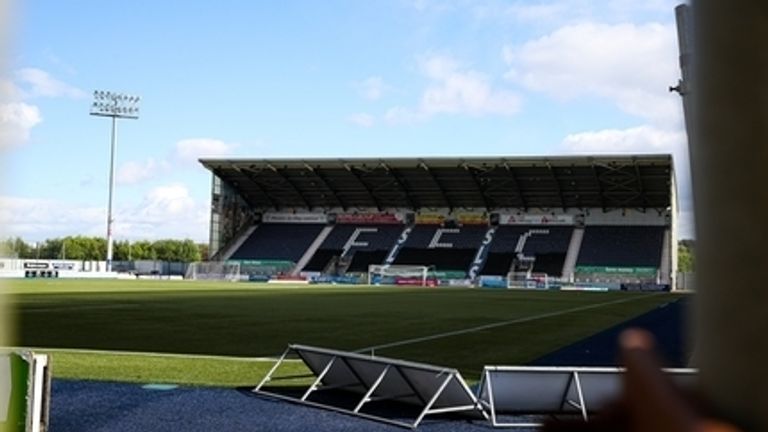 The Scottish Football Association has imposed a temporary suspension of all football beneath the Scottish Championship for three weeks.

The Scottish FA say they came to the decision to suspend matches until January 31 after a meeting with the Minister for Public Health Sport and Wellbeing.

The suspension will start from midnight on Tuesday morning, so Monday night’s Scottish Cup fixture between Camelon Juniors and Brora Rangers will go ahead.

A statement read: “Following a meeting between the Scottish FA and the Minister for Public Health Sport and Wellbeing, both parties have agreed to impose a temporary suspension of all football beneath the Scottish Professional Football League Championship, encompassing all predominantly part-time tiers of the Scottish professional pyramid, from midnight tonight.

“Based on the imperatives of acting in the best interests of public health and participant safety, whilst ensuring professional clubs’ survival, the SPFL Premiership will be exempt from the suspension, provided it continues to adhere to the stringent testing protocols.

“The SPFL Championship will also be able to continue provided it commences weekly PCR testing.” 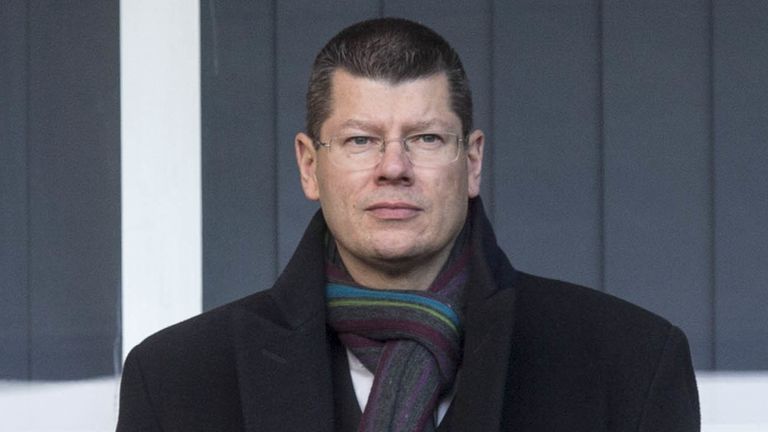 Neil Doncaster, chief executive of the SPFL, said: “We have been in very regular contact with our colleagues at the SFA in light of the latest worrying developments regarding the spread of Covid.

“The SPFL Board met this morning and fully supports the Scottish FA’s proportionate and appropriate response to the worsening situation across the country.

“It is a sensible and necessary step which balances the need for the game to continue to play its part in limiting the spread of the virus whilst also ensuring that the top two divisions, which provide the overwhelming bulk of the income which supports the wider game, are able to be maintained for the good of the entire sport.”

The Scottish champions also confirmed the club will fulfil its fixture at home to Hibernian on Monday evening, live on Sky Sports.

Following a training camp in Dubai, the entire Celtic squad was tested upon arrival into Glasgow Airport on Friday and received the results on Sunday, initially revealing one unnamed played had tested positive.

On Monday it was announced Jullien returned the positive test, and though the remainder of the squad and backroom team tested negative, those deemed “close contacts” – including Lennon – are now required to isolate.

“Clearly we are hugely disappointed, as we know our supporters will be,” the club said in a statement, adding: “Celtic will, of course, fulfil its fixture against Hibernian this evening.”

Mandzukic could 'start training with Manchester United in December'