Home » Soccer » Lucy Bronze: 'I’m closing in on my return and I just can’t wait' 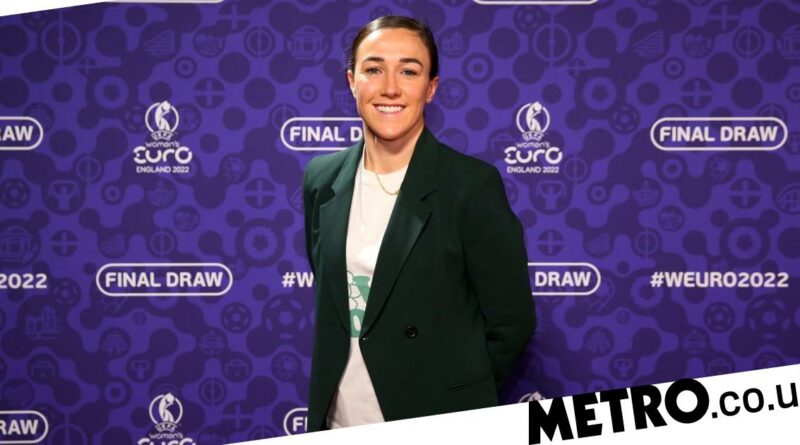 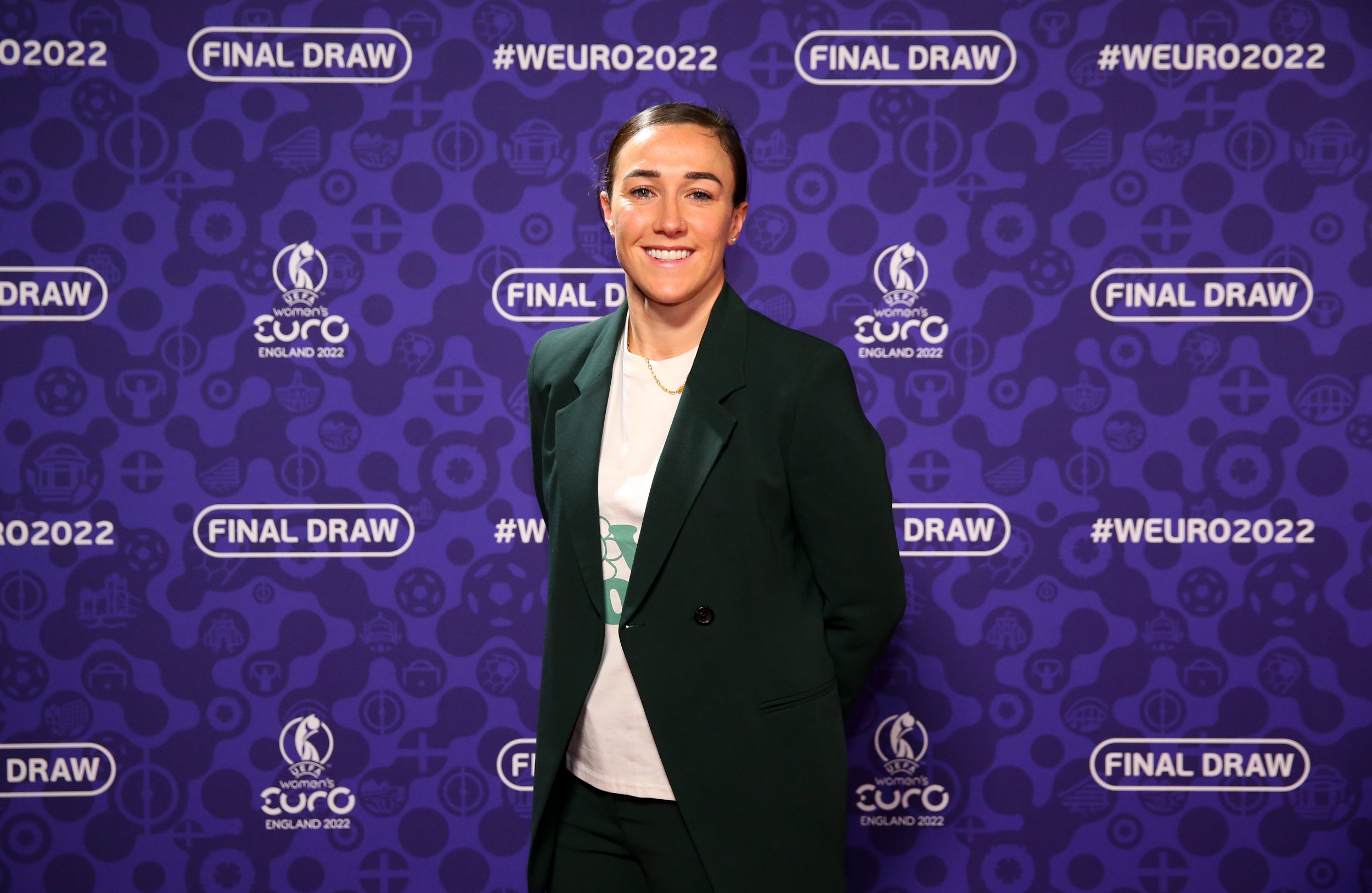 Finally, finally, I’m closing in on a return at Manchester City after knee surgery this summer.

It has been really hard watching from the sidelines, as it always is when you’re injured, but even more so this time, for both club and country but for very different reasons.

When I had my operation following the Olympics, I didn’t want to put a date on my return. I wanted to leave it open-ended and not rush my comeback.

But I’m happy to say the time is near now so I can look forward to getting out onto the pitch for the first time since the Games.

It would have been tempting to try and accelerate the process and come back quicker than I wanted to — purely because I’ve wanted to be out there helping the team at what has been a tricky time.

Four wins from 12 in all competitions this term is not what we are about but there have been very unusual circumstances with so many of us out injured at the same time.

I’ve never known anything like it and there is no doubt about the size of the issue that has given our manager Gareth Taylor.

After such a run, though, with us in seventh place in WSL, 11 points off leaders Arsenal, and having gone out of the Champions League early, pressure was always going to come.

However, we are all behind Gaz and hopefully in the coming weeks, he will have many more options to pick from as we look to claw back ground.

What we have needed is a turning point and, though many of us are still missing, we have had a much better week, with two wins coming against Durham (3-0 in the Continental Cup) and then 4-1 at Leicester in the league on Sunday.

It has been so hard watching on (pictured, far left), a big group of us in the stands frustrated we’re not out there helping our team.

It was great that I got the chance to chat to Sarina properly for the first time because as an injured player you sometimes feel a bit out of it and removed from what’s going on.

But Sarina was very, very engaging and gave me lots to be positive about. She is clearly someone who means what she says, as the girls have told me from what they have seen of her in the four games they have played so far.

We have a home Euros to look forward to next year and in Sarina we have a coach with a reputation for getting the best from her players and for winning.

She may only have been in the job a short while but we are in a fantastic position in World Cup qualifying and it was great to see our first home qualifier against Northern Ireland at Wembley last month, another step in the right direction for the women’s game.

It’s very exciting — I just want to be a part of it all now. Hopefully this will be the month I get back on the pitch and do what I love doing the most.

How to get your Metro newspaper fix

Metro newspaper is still available for you to pick up every weekday morning or you can download our app for all your favourite news, features, puzzles… and the exclusive evening edition! 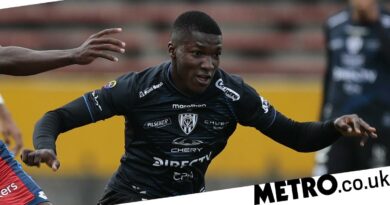